Lung cancer is one of the most common types of cancer, no wonder! Due to the lifestyle and eating habits of different people as well as air pollution and… every day, the probability of getting this cancer is felt more than the day before. In this article, we are going to review the most important things you need to know about lung cancer. Be with Dr. Salam.

Surely you know, and of course you have heard many times, that smoking can have serious consequences, such as lung cancer. But this is only part of the story! You should also be aware of the latest prevention and treatment.

Lung cancer can be deafening to many without costing it. Without knowing it, each extra cigarette can bring them one step closer to cancer. However, the issue is not limited to cigarettes ‌

Lung cancer is one of the deadliest cancers

There are many ways to quit smoking that can be fruitful, but if you continue to smoke, here’s how smoking can turn your body into a cancer host: Smoking injects toxins into the lungs that can damage the DNA of these cells. Affect the limbs.
“These toxic substances increase the risk of alteration in the DNA of lung cells,” says oncologist Jacob Sands. When this transformation is repeated and affected to the point that it is out of control; Cancer happens. The American Cancer Society says lung cancer is the leading cause of cancer deaths in the country, more than colon, breast and prostate cancers.

2. The risk of cancer depends on the dose of smoking 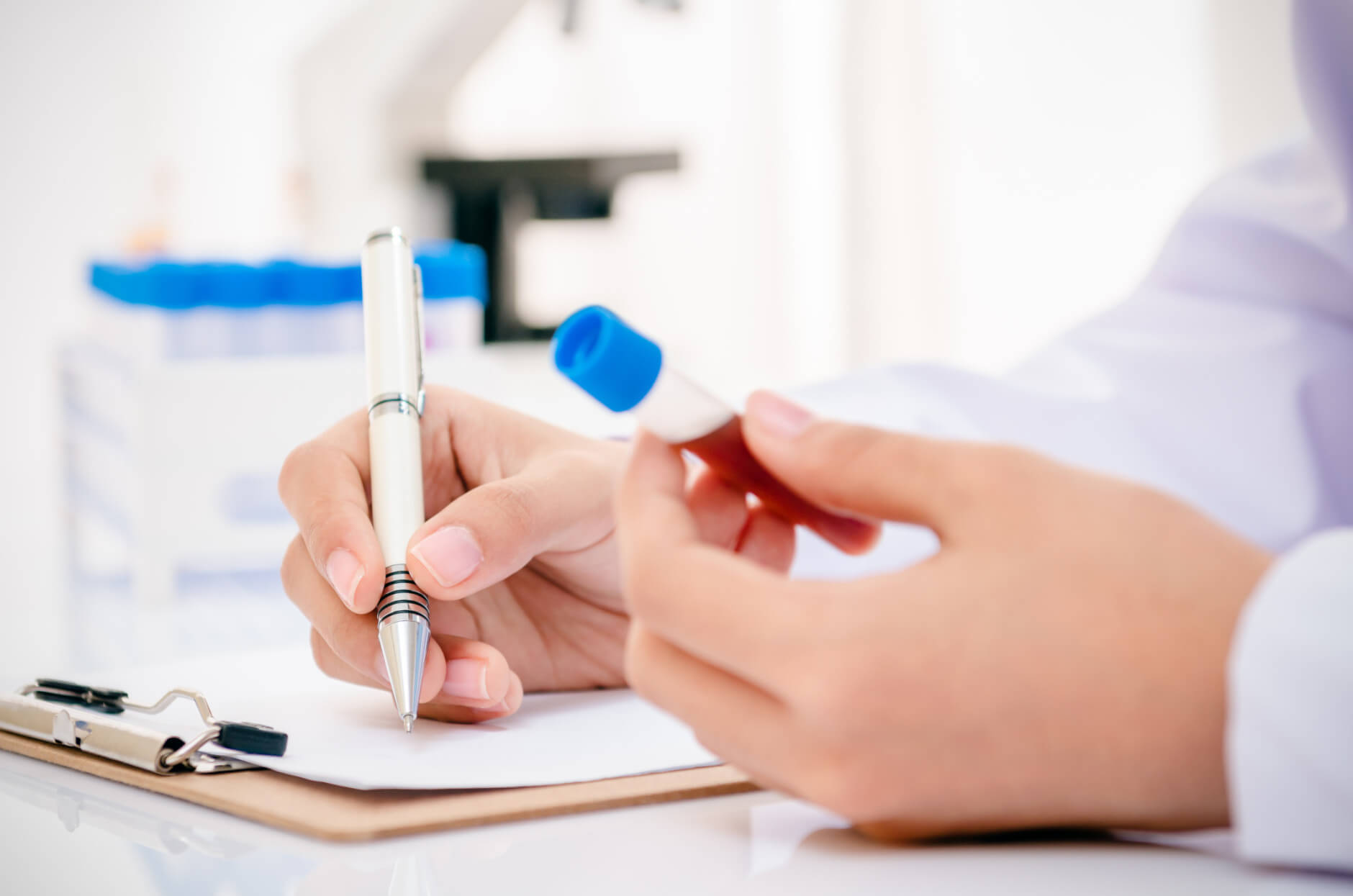 One of the weirdest myths about health that you should give up is that just because you smoke occasionally with your friends does not mean you are a smoker. It has become commonplace for people to believe that smoking does not affect them from time to time. “Every cigarette you smoke makes changes that are visible,” says Dr. Sands. “Increased risk of lung cancer occurs after 100 cigarettes in a person’s lifetime. The problem is that this number is surprisingly low! However, a review of studies shows that even intermittent smoking can pose significant health risks.

4- Risk of lung cancer for those who are not smokers but are exposed to cigarette smoke!

25% of lung cancer victims are non-smokers. In fact, they are at risk for lung cancer, or even people whose nicotine from cigarette smoke remains in their clothes.
There is ample evidence that people who are exposed to secondhand smoke, especially those who live with smokers, are at higher risk for lung cancer. The risk for these people is as direct as smoking, and can be estimated to be 25 percent higher than for people who have lived in an environment where they have never smoked.
If you live with people who are smokers, ask them to smoke outdoors. Their hands and clothes should also be washed regularly.

5. All types of tobacco can cause lung cancer

Quitting smoking is one of the measures that can reduce the risk of lung cancer. At the same time, you should know that there is no type of tobacco that is safer than another, so it does not matter what you smoke or go for a pipe or hookah. The best way is to quit smoking altogether.

6- Be aware of radon gas

Homeowners should be aware of the presence of radon gas in their homes. This gas is colorless and odorless and is present in the soil. Radon gas is the second leading cause of lung cancer in the United States. When this gas is trapped in closed spaces such as the lower floors and basements, the radon level rises to unhealthy levels for human health.

In Iran, as part of a national research project supported by the Ministry of Health, a national radon gas map is being drawn for different cities. In this project, which has been keyed for some time, some residential houses have been examined for the amount of radon gas for free in order to finally prepare a radon map of the country.

7. Other Surprising Causes of Lung Cancer

Exposure to radiation, due to environmental or occupational issues. Chronic inflammatory lung diseases such as bronchiectasis or chronic bronchitis, environmental radiation such as pollution and dust can all lead to lung cancer. At the same time, the presence of genetic elements in lung cancer in some people can not be ignored. However, the above elements can not play a role in this until the person smokes. 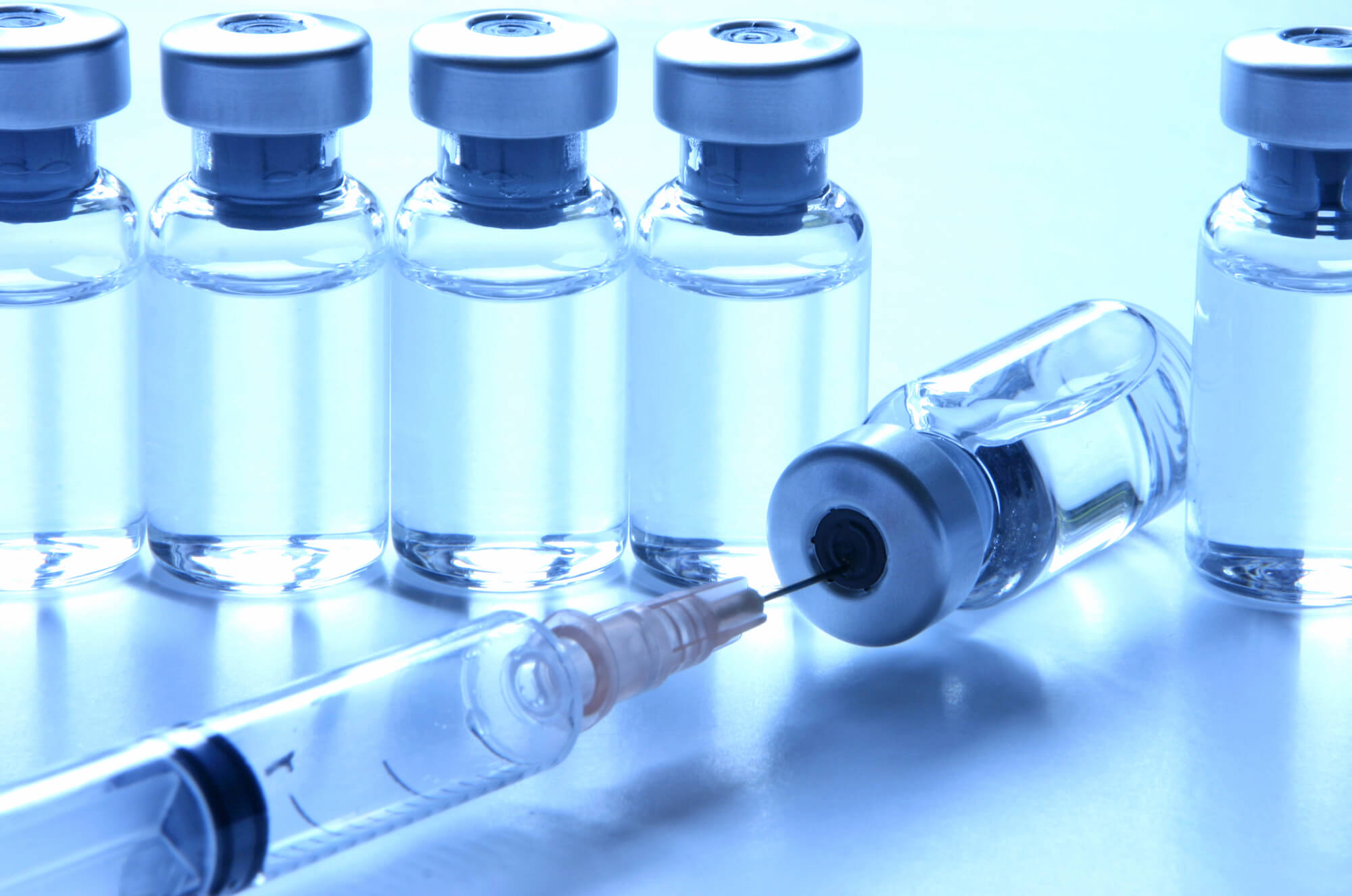 You may ignore the symptoms of lung cancer. Unfortunately, however, these symptoms recur frequently as the cancer progresses. This may be why the diagnosis of lung cancer is associated with metastasis in many people. 7% of lung cancers are diagnosed in stage four, where there is no cure.

If you are exposed to such symptoms, be sure to see your doctor: bleeding when coughing; Recurrence of infection in the respiratory tract, persistent cough, pain in the shoulder, back or chest, difficulty breathing and wheezing, and severe fatigue.

9. Who should control the condition of their lungs?

Many serious cases of lung cancer can be prevented with preventive tests. People between the ages of 55 and 75, people who smoke a pack a day for 30 years, and people who quit less than 15 years ago. Annual monitoring of the lungs of these people gives them a chance to be aware of the disease if it occurs with early diagnosis and treatment.

10- There is a possibility of playing

When a patient is diagnosed with the disease, the first thought that probably comes to mind is to predict the situation. Patients who function properly and have an early diagnosis in the early stages and whose lungs continue to function well as they enjoy overall health can tolerate a variety of treatments, including chemotherapy, radiation therapy, and other treatments that are not limited to surgery. . According to doctors, there are different types of lung cancer that are very slow and completely curable. A person whose disease is diagnosed in screening tests in the first stage has a 90% chance of recovery over a 5-year period.

7 golden keys to cure the flu