A shocking new study has revealed that over half of the drinking water in the United States contains radioactive elements, which increase a person’s risk of cancer, as well as abnormalities in fetal growth and a detrimental effect on brain development (1).

The Environmental Working Group (EWG) discovered what many independent investigators have been proving for years. They announced that a sizeable portion of tap water in all 50 US states contains cancer-causing radioactive compounds.

The EWG analyzed over 50,000 water systems around the country, and found that 170 million Americans (nearly 53% of the nation) are drinking toxic water. In 27 states, the radioactive compounds exceeded regulations imposed by the United States Environmental Protection Agency (U.S. EPA).

The most common radioactive element the EWG found was radium. Radium enters groundwater from natural deposits in the earth’s crust, and these levels can be higher when uranium mining or oil and gas drilling unearth these elements from the rock and soil. When this occurs, it releases ions and is known as “ionizing.” The EPA has classified all ionizing radiation as carcinogenic (2), and sets safe levels, which are then enforced.

Unfortunately, EPA guidelines aren’t as strict as they could be. The EWG found that radium levels were well above legal limits in over 158 public water systems used by 276,000 Americans.

In 2006, California state scientists set public health goals for radiation that are much more strict in response to the elevated risk of cancer posed by radiation and the potential harm to fetuses during pregnancy. These guidelines are much more stringent than the weak standards set by the EPA.

The study, which was conducted between 2010 and 2015, found that around 122 million people are drinking water that contains levels of radium above what is considered safe by the Californian scientists’ guidelines.

According to Newsweek, “What the data show are that many consumers are receiving finished drinking water (tap water) that has radium above the levels set by the federal government,” Scott Faber, vice president of government affairs at EWG, told Newsweek. “And many more Americans are receiving finished tap water with radiological elements above the level scientists have deemed safe.”

“There’s a different between safe and legal, which is an important distinction,” he added.

The EWG warned that levels of radiation in US water supplies could be harmful to those drinking it.

“Most radioactive elements in tap water come from natural sources, but that doesn’t take away the need to protect people through stronger standards and better water treatment,” Olga Naidenko, senior science adviser at EWG, said in a statement. “Millions of Americans are drinking water with potentially harmful levels of radioactive elements, but the outdated federal standards mean many people don’t know about the risk they face when they turn on the tap.”

Of all the states, California and Texas fared the worst. Around 80 percent of residents in Lone Star state Texas have radium in their water, with over 64 percent for Californian residents.

The EWG put together this interactive map with the data, so that you can search for the radium levels in your zip code. 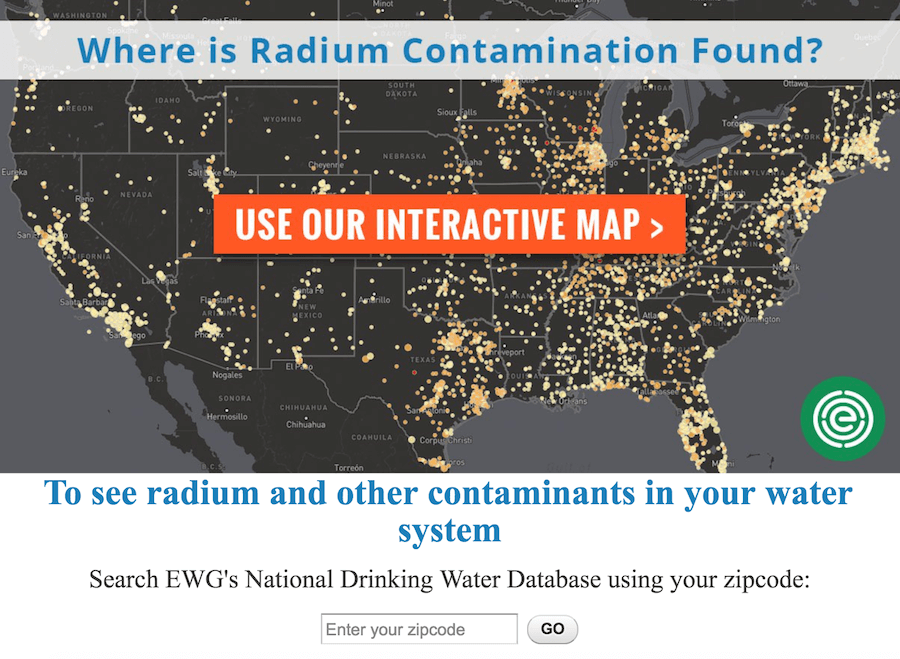 If you live in an area where safe drinking water is a concern, look into purchasing a Berkey Water Filter. Their filters filter out fluoride, radium, and a bunch of other radioactive elements, chemicals (pesticides and herbicides), hormones, heavy metals, and more.

You can also purchase much bigger house filtration systems, but they are usually more pricey. The Berkey runs for around $250 US.

There is also the idea of supporting the groups that are fighting uranium mining and gas drilling. If we find alternatives to these industries, then our water will be safe to drink. If we continue supporting these industries, our water will only continue getting worse (not to mention our planet. Almost all uranium from mining is used as fuel for nuclear power plants – we live in 2018, do we need to keep using nuclear power?).

Below is a list of groups supporting the efforts of bringing these industries down:
– The Dene Trappers Alliance
– Eastern Navajo Diné Against Uranium Mining
– Saskatoon Environmental Society
– Green Peace

10 Scientifically Backed Reasons Why You Should Consume Ginger Everyday 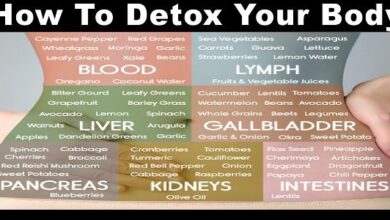 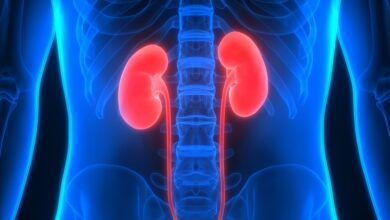 12 Plant-Based Foods To Improve The Health of Your Kidneys 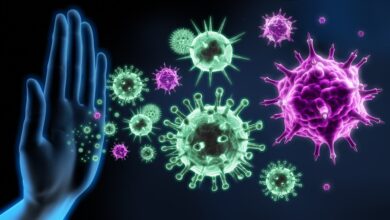 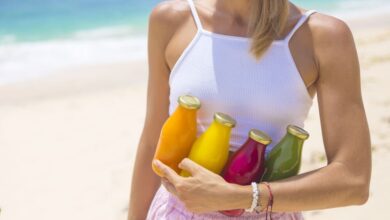 The Secret Powers of Fresh Juicing: How To Heal Your Organs 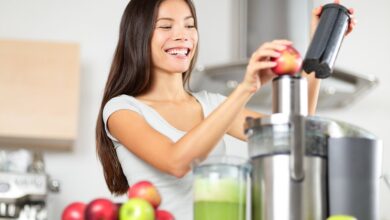 Juicing On A Budget: Top 5 Tips 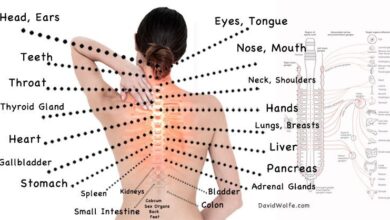 Why Proper Spinal Nerve Function Is Crucial To Your Health