Canola oil has practically taken over as the food processing industry’s oil of choice. Whether it’s mayonnaise, chips, or salad dressings, canola oil is usually the first, second, or third ingredient on the list. Unfortunately, the health dangers of canola oil are far beyond what we’ve been led to believe.

So if there aren’t any actual health reasons to use it, why would it be so widely used throughout the food industry? As with most reasons certain ingredients are used over others – the price. Canola oil is extremely inexpensive to grow and harvest. It is also very easy to grow, due to its genetic modifications and the fact that insects won’t go near it.

Canola oil was first created in the early 1970s as natural oil. But in 1995, Monsanto created a genetically modified version of canola oil. By 2009, over 90 percent of the Canadian canola oil crop was genetically engineered (1).

What is Canola Oil?

Canola oil comes from a descendant of the rapeseed plant, a member of the Brassica genus, along with some of our favorite vegetables like kale, broccoli, cauliflower, and cabbage. Rapeseed oil was put on the market for human consumption in the 1950s, but not many people wanted to consume it due to its strong flavor and off-putting color.

Scientists at the time began to discover that erucic acid, one of the major fatty acid components of the oil (over 50%), was damaging to heart tissue. Meanwhile, olive oil started being marketed as the next big thing in health. So what did marketers do for rapeseed oil? Give it a makeover of course! After some selective breeding and careful marketing, rapeseed oil was now low in erucic acid, high in oleic acid (just like heart-healthy olive oil), high in omega-3 fats, and also neutral tasting. The name rapeseed was replaced with canola (the term can from Canada and ola for oil) (2).

While canola oil has been marketed as a health-food oil, low in saturated fats, and a source of omega-3 fatty acids, it is very far from that. Canola oil is not only genetically modified, but it is highly processed and refined, both of which contribute to major health problems in the body.

Canola oil isn’t the healthy oil you’ve been led to believe. There are so many dangers of canola oil, that anyone in their right mind would stay away from it. Here are just a few reasons why canola oil should never set foot in your home again.

If they’re not “cold-pressed” or “extra-virgin,” the oil is considered refined. This process includes caustic refining, bleaching, and degumming – all of which involve high temperatures or chemicals that are damaging to the human body. Last but not least comes the deodorization process. Because canola oil is high in omega-3 fatty acids, it becomes easily rancid and foul-smelling when subjected to oxygen and high temperatures. The standard deodorization process removes a large portion of the omega-3 fatty acids by turning them into trans-fatty acids (3).

If you’re consuming any vegetable oils that are oxidized from heat and light in processing, you are also exposing your body tissues to oxidized or rancid products. This contributes to degenerative diseases and chronic inflammation.

Canola oil is extremely unstable under heat, light, and pressure, which causes oxidation and releases free radicals inside the body. When canola oil is heated (aka. when we cook with it), it produces high levels of butadiene, benzene, acrolein, formaldehyde, and other nasty compounds. These chemical compounds, combined with increased free radicals create the perfect environment for cancer growth.

With the amount of free radicals released in canola oil after cooking, it’s no wonder this oil is a trigger for cancer growth. Free radicals are highly reactive chemicals that play a major role in cancerous cell mutation (7).

While genetic modification has lowered erucic acid levels in canola oil, it is still a major source of the acid. Erucic acid is a monounsaturated fatty acid that has been linked with heart damage, specifically Keshan disease (a thickening and scarring of connective tissue within the heart). Studies have shown that in areas where people are prone to Keshan, erucic acid levels are higher, and selenium levels are lower (8).

Canola oil is also capable of promoting high levels of inflammation in the body, as well as arterial calcification. Any oil that is partially hydrogenated has the capability to do so. As you might have guessed, systemic inflammation and calcification are major risk factors for coronary heart disease (9).

A new study out of the Lewis Katz School of Medicine at Temple University and published in the journal Scientific Reports has linked canola oil with a decrease in memory and learning indicative of Alzheimer’s disease – the most common form of dementia (10). The study found that the brains of canola-oil treated mice had higher amounts of amyloid plaques as well as diminished contact between brain neurons.

Canola oil, being an inflammatory food, contributes to poor brain function. Chronic inflammation, as you might already know, is detrimental to the body. It attacks healthy cells, blood vessels and tissues instead of protecting them. It can shut down energy production in brain cells and slow down the firing of neurons, contributing to ADHD, anxiety, brain fog, depression, memory loss and Alzheimer’s (11).

As a major contributor to inflammation in the body, canola oil takes a toll on our cardiovascular system – particularly blood pressure. Studies have found that canola oil  shortens the life span of stroke-prone and hypertensive animal subjects.

Another study published in Toxicology Letters looked at the effects of canola and soybean oil on blood coagulation time and erythrocytes (type of red blood cell) in stroke-prone hypertensive rats. The study found that there was a “canola oil-induced shortening of blood coagulation time and increased fragility in [red blood cell membranes],” which may trigger strokes in animal subjects who are stroke-prone (13).

Being a genetically modified food product, canola oil takes a toll on our liver and kidneys.

Vegetable oils also lack oxidative stability, so they quickly turn rancid if left untreated. Food manufacturers found their way around this problem by adding synthetic antioxidants like TBHQ, BHA and BHT. When consumed in large doses, these preservatives can cause liver tumours, as well as liver enlargement (15, 16).

While the preservatives in canola oil are not enough to cause adverse effects, the accumulation of such products is enough. We can easily surpass acceptable preservative limits if our diet subsists of lots of processed foots. The amounts build up over time, and as a result, our health suffers.

If you want your detox organs to work properly, avoid canola oil, processed foods with added vegetable oils, and other GM products.

8. May Hamper Normal Growth in Children

So which oils can you use? It depends on what you’re using it for!

Coconut oil is best when it is cold-pressed and virgin. Try your best to avoid refined coconut oil. Coconut oil has a high heat threshold, meaning it doesn’t turn into trans-fatty acids when heated. Coconut oil contains medium-chain fatty acids, too, which support a healthy nervous system, and also encourage fat loss.

While I would never personally cook with olive oil (due to its delicate nature), it makes a great non-cooking option. Look for an organic extra-virgin or cold-pressed olive oil that’s available in dark-colored glass. Some fake olive oils are mixed with cheaper, GMO vegetable oils, so always make sure it is GMO-free and organic.

Avocado oil has a high smoke point like coconut oil, so it can safely be cooked with at high temperatures. Alternatively, you can also use this oil in its raw form on salads and the like.

Sesame oil is another great option to cook with. It has a high melting point and isn’t hybridized like canola and other vegetable oils. Sesame oil works great in stir-frys and makes a great salad dressing with coconut aminos and some ginger! 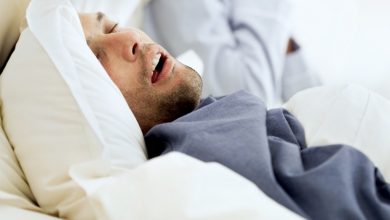 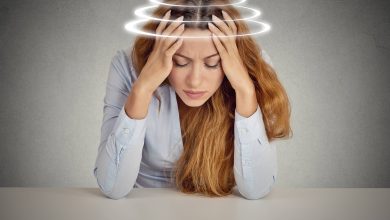 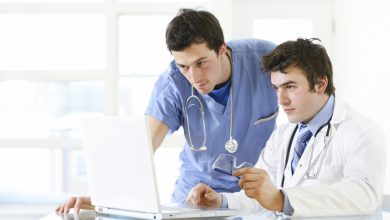 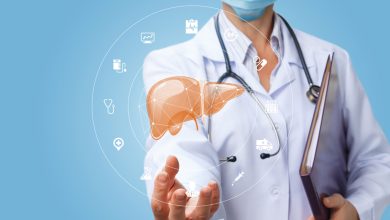 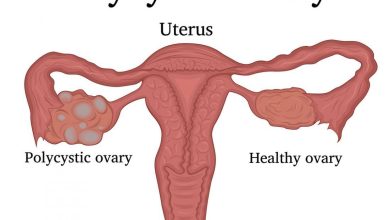