What are the treatment methods for premature ejaculation? What advice should we use for it? What are the causes of this disorder in men?

Premature ejaculation is the most common type of ejaculation disorder in men, which increases the stress in a person during sexual intercourse and doubles the incidence of this problem.

There are three types of ejaculation disorders in men: premature ejaculation, delayed ejaculation and regression of ejaculation. In some cases, the cause of premature and late ejaculation is psychological factors such as having dry religious beliefs that make a person look at the act of marriage as a sin, not being attractive to the other person and leaving a tragic event behind.

Premature ejaculation is the most common type of ejaculation disorder in men, which increases stress during sexual intercourse and doubles the incidence of this problem. Some antidepressants may affect ejaculation and impair spinal and lumbar nerve function. .

In some other men, ejaculatory regurgitation occurs after surgery on a bladder or prostate valve or an operation on the lower body. In general, most medications used to treat mental health problems can cause ejaculatory disorders in men.
Source: Web MD

Using a balanced diet is a useful way to treat burns 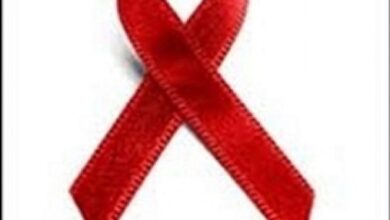 Information that everyone should know about AIDS 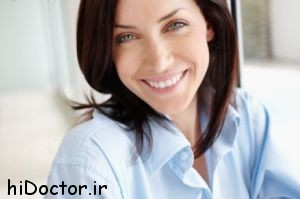 Ways to Strengthen an Emotional Relationship 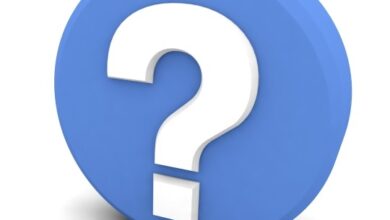 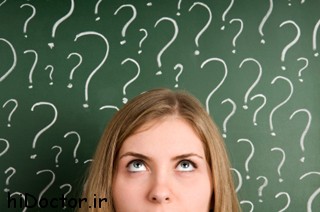 Why have a precise timing for intercourse?

How is sexual dysfunction determined? 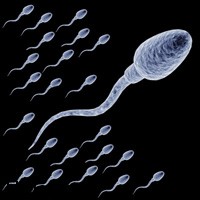