Listening to music has a range of health benefits. This raises the question of whether listening to music will also be useful for those who suffer from attention deficit or hyperactivity disorder and have difficulty concentrating on a particular subject. This seems to be somewhat logical and reasonable. In this article, we will examine Attention Deficit Hyperactivity Disorder from Dr. Salam’s Department of Psychology and Diseases.

A 2011 study of 41 boys with Attention Deficit Hyperactivity Disorder found that boys who listened to music while working were more focused and They also saw better. At the same time, the same music was distracting for others.

Experts still believe that people with this disorder should stay away from distractions, but it seems that some of these people are in a better situation by listening to certain music or sounds.

Do not miss the continuation of this article to know how to increase your concentration by listening to music. Just make sure you do the following treatments perfectly; Unless your sports doctor suggests otherwise.

Choice of music for patients with attention deficit hyperactivity disorder

The choice of music depends on its rhythm, structure and timing. Listening to music can help improve performance in these areas, as a person with attention deficit hyperactivity disorder will have difficulty scheduling and continuing it.

Listening to music that you enjoy can also help boost a neurotransmitter called dopamine. Some of the symptoms of Attention Deficit Hyperactivity Disorder are caused by a lack of dopamine levels in the blood.

When it comes to listening to music to prevent some of the symptoms of this disorder, certain types of music will be more useful for this purpose. For this purpose, choose more music that has a normal speed and easy to follow its rhythms.

You can try some of the following musicians’ songs: 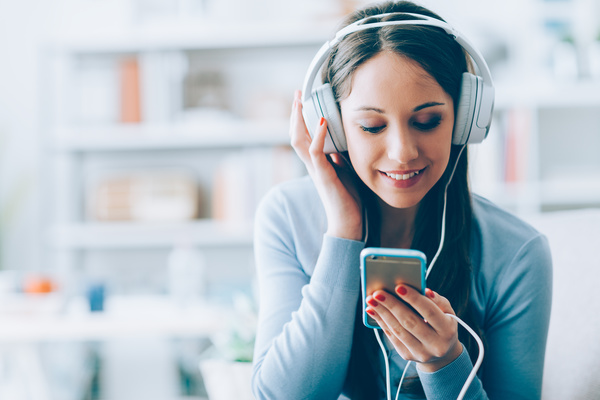 Multi-frequency sound means noise that is in the background of the music. To better understand the subject, you can consider things like the sound produced by a large fan or part of an engine room.

While sudden, loud noises can be distracting, a quiet, continuous voice may have the opposite effect for those with attention deficit hyperactivity disorder.

In 2007, a study examined the cognitive function of children with attention deficit hyperactivity disorder and other children. The findings showed that children with the disorder, who listened to multiple frequencies, had better memory and were better able to perform oral tasks. It should be noted that those children who did not have Attention Deficit Hyperactivity Disorder, like others, were not positively affected by multi-frequency noise.

A more recent study in 2016 also compared the effects of multi-frequency sound with a stimulant drug to treat the symptoms of attention deficit hyperactivity disorder. Participants, 40 children, listened to multi-frequency sound at 80 decibels. This sound is equivalent to the noise that is also felt in urban traffic.

Listening to multi-frequency sounds in patients with this disorder, compared to others, had an effect on improving memory function, and this effect was even greater if combined with stimulant drugs.

Given that this study is a preliminary study and not a randomized controlled trial, it should be noted that the results show us that the use of multi-frequency sound as a treatment for attention deficit hyperactivity disorder is the way to go. Opens further research and studies in this area.

If you also have trouble concentrating in complete silence, you can turn on a fan or try a multi-frequency sound generator. You can also use multi-frequency audio applications for this purpose. 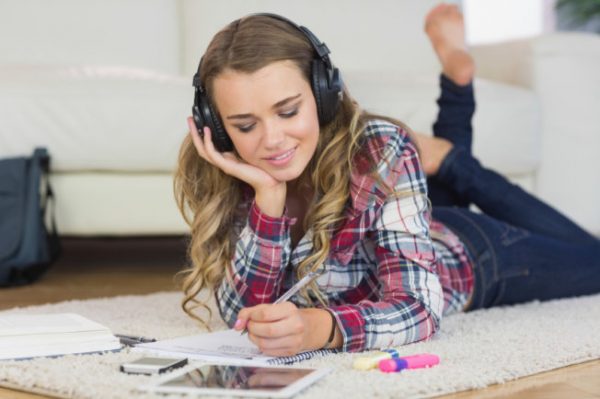 Bipolar blows can also be helpful!

Binaural beats are a type of vocal beats that many believe have many benefits, such as increased concentration and relaxation. Binaural beats occur when you hear a certain frequency sound in one ear and a different frequency sound in another phone; At this point your brain will hear a sound with a frequency equal to the difference between the frequencies of the two ears!

A field study conducted in 2010 in which 20 children with Attention Deficit Hyperactivity Disorder achieved promising results in treating the disorder with the help of these biceps. The study looked at whether children were more focused by listening to the beeps than when they were not.

Research on the benefits of listening to biceps, especially its benefits in treating the symptoms of Attention Deficit Hyperactivity Disorder, is somewhat limited. With all these interpretations, those who used biceps also reported greater concentration. It can be said that if you want, these biceps are worth trying. 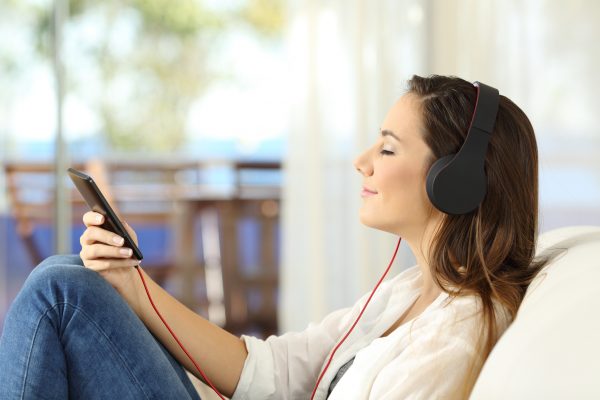 If you are looking to increase your concentration while doing work or studying, the following steps can be effective in increasing your focus:

Music that you like very much or hate very much! (Thinking about how much you love or hate a piece of music can be distracting.)

If possible, do not listen to radio channels that are constantly advertising.

If you do not have access to an ad-free radio wave, you can go to cultural product suppliers. Many of these suppliers have collections of old and silent music that can help you a lot. 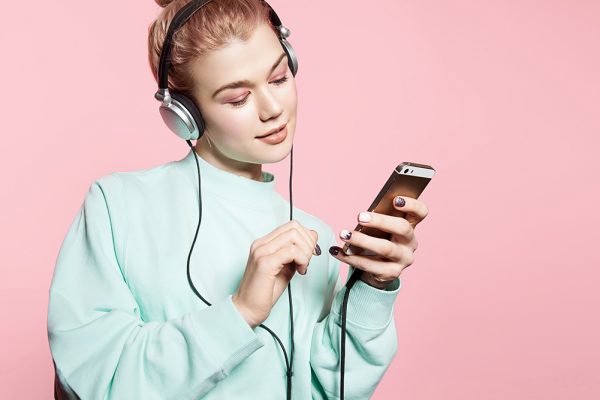 Uncle People with Attention Deficit Hyperactivity Disorder can focus better and more easily if there is no distracting factor – such as music – around them.

In addition, an analysis of research on the disorder found that music and listening to it could only be somewhat effective.

If listening to music or other sounds distracts you, it may be best to use devices such as earplugs.

Beyond things like personal pleasure, music has benefits such as greater focus on people with attention deficit hyperactivity disorder.

Not much research has been done on this topic yet, but it can be considered a simple technique for times when you need to focus.

Disadvantages of prolonged bathing on the quality of sex