Most people eat any kind of food regardless of its quality, regardless of their lifestyle. smokingIt is an integral part of the life of some people in the society. Sitting for a long time and not moving has become a normal problem for many people. If we add stress and nervous tension as a seasoning to these things, we must expect to get all kinds of diseases.

suffering from Inflammatory bowel disease Like ulcerative colitis and Crohn’s, they are directly related to our lifestyle, although other factors can also play a role in this field. 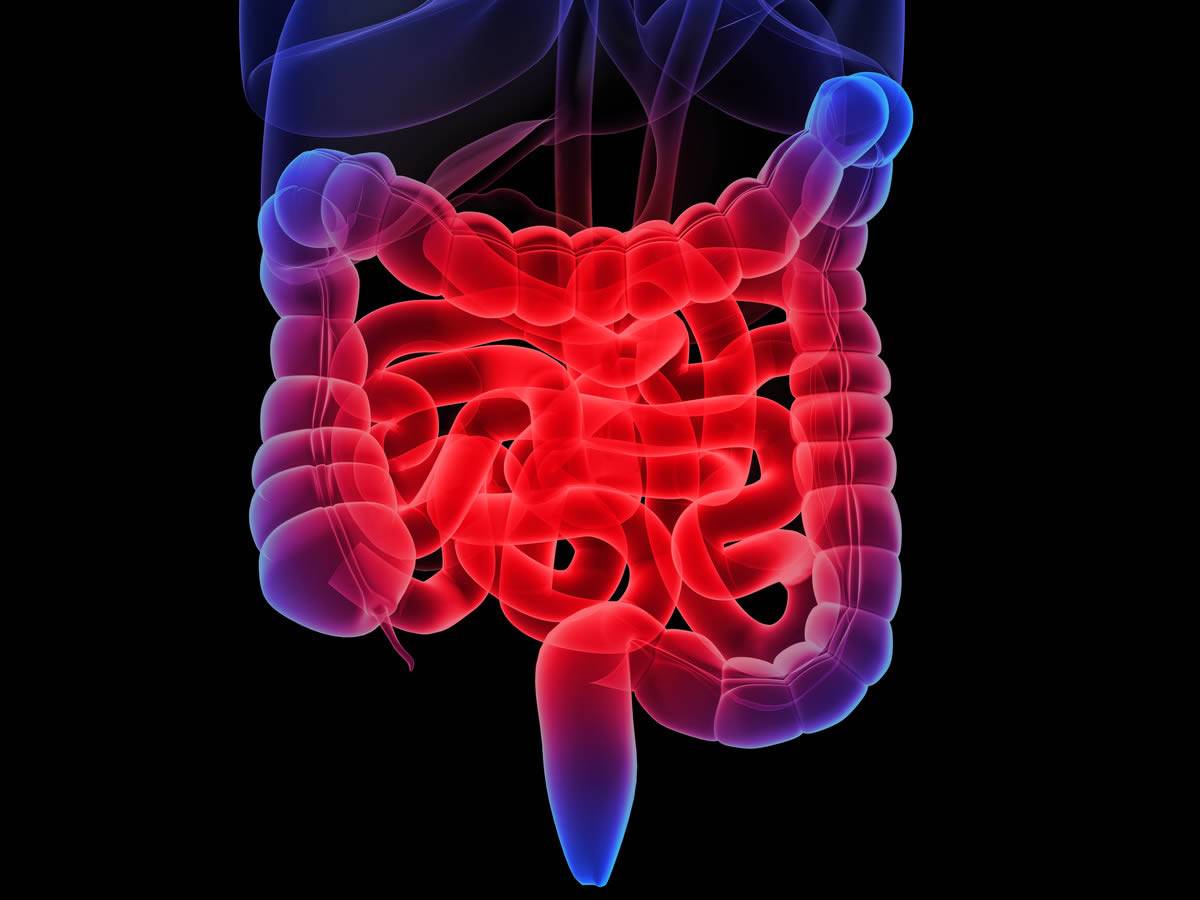 Many factors in contracting Inflammatory bowel disease They have a role, the most important of which is the lifestyle.

In addition, arbitrarily prescribing antibiotics for a baby or child can increase the chance of infection Inflammatory diseases to increase Those children who have obsessive parents and play in overly clean environments are more prone to developing Crohn’s disease as adults.

In general, inflammatory bowel diseases can involve all or part of the intestine. A person suffering from ulcerative colitis constantly feels the need to defecate. Diarrhea with bleeding is one of the most important symptoms of ulcerative colitis. These people also experience nocturnal diarrhea.

Coagulation disorders, calcium deficiency, kidney stones and dry skin are some other symptoms of Crohn’s. Children suffering from Crohn’s disease have sexual and physical growth disorders. People with inflammatory bowel diseases can get rheumatism and feel pain and swelling in the joints due to their intestinal disease. In addition, eye and skin problems are other symptoms of inflammatory bowel disease. 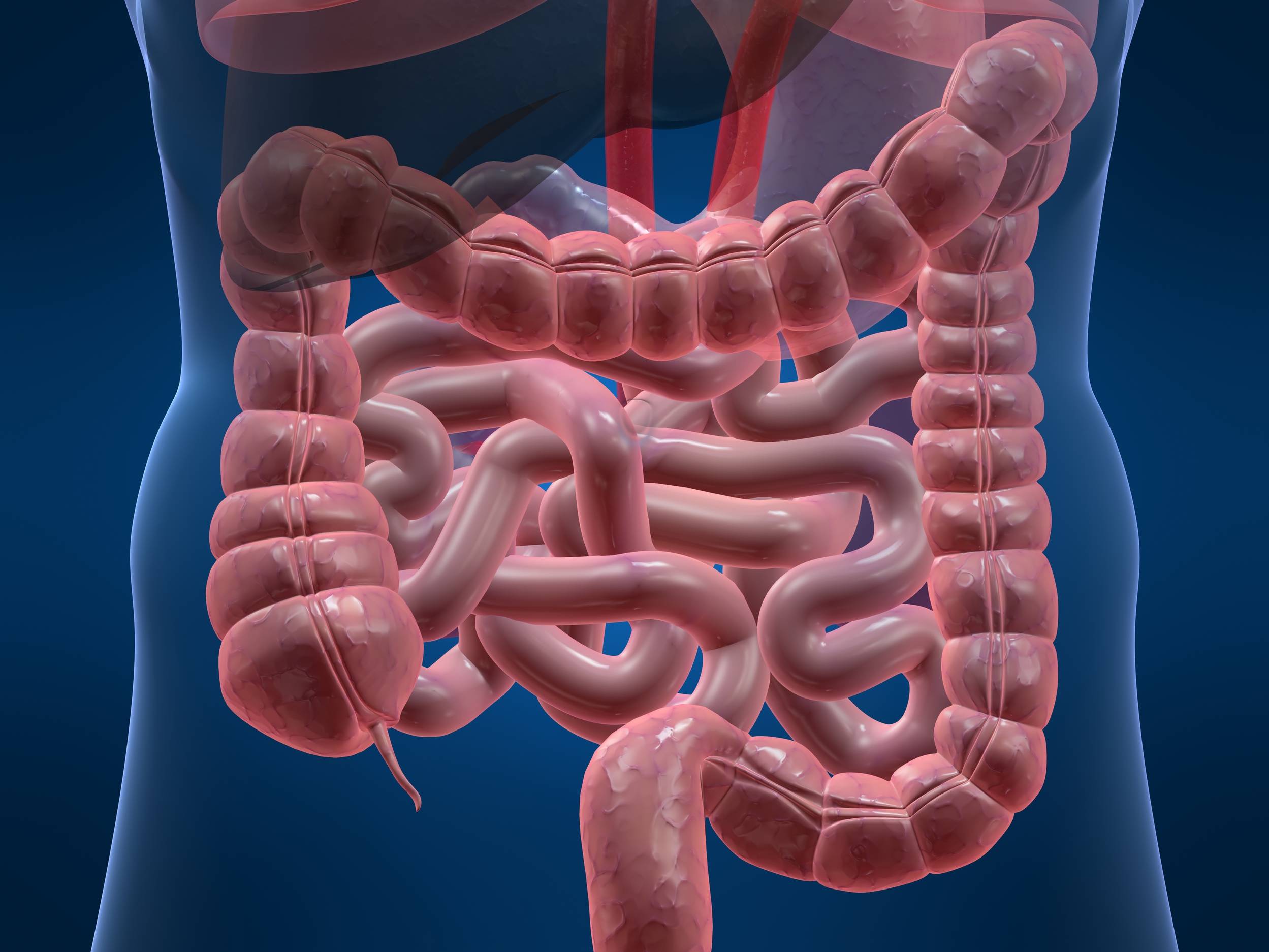 To diagnose inflammatory bowel diseases, the gastroenterologist takes a complete and detailed history of the patient. In addition, certain diagnostic tests are performed for the patient. Ulcerative colitis and Crohn’s disease, both inflammatory bowel diseases, are considered chronic and there is no definitive treatment for them, and only the disease can be controlled. To control the disease and its side effects, there are certain drugs that patients can live a relatively high-quality life by taking these drugs. People with inflammatory bowel diseases should be under the supervision of a doctor and in case of severe fever and diarrhea, they should go to medical centers so that they do not have serious problems.

Familiarity with mild infections of the female genital tract

Obesity and its relationship with health