What do you know about bronchitis? Are you familiar with the symptoms of this disease? How can these infectious diseases be treated? Bronchitis is an infection in the main air passages inside the lungs that causes irritation and inflammation of the bronchial tube. Bronchial tubes are air passages that exchange air in the lungs. In this article, we discuss the treatment of bronchitis from Dr. Salam’s diseases department. In this article, we will teach you how to diagnose and treat this disease.

Bronchitis is a medical condition that causes swelling or inflammation of the bronchial passages in the lungs. Patients with this condition usually expel phlegm and mucus when they cough.

(chest cold) is the most common form of this complication. Symptoms of acute bronchitis usually last for 3 weeks.

It is a continuous and severe condition that occurs mostly due to smoking. This is a condition in which the inflammation and swelling of the bronchial tubes remains constant and stable.

Its reasons and causes

Bronchitis is an infection that is usually caused by a virus or bacteria. In most cases, the virus is the cause of the flu and cold, which is still the cause of this complication.

Chronic bronchitis is usually caused by the following reasons: 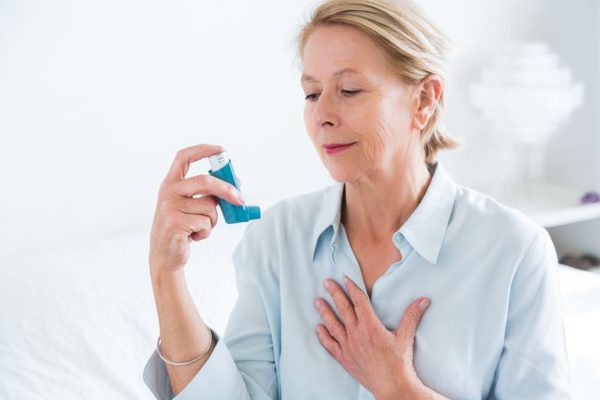 What are the symptoms of bronchitis?

Cough is one of the most common symptoms of bronchitis that continues for weeks even if the breathing tubes heal. Sometimes, cough is accompanied by phlegm. Other symptoms of this condition may include the following:

Factors that increase the risk of developing this condition include: 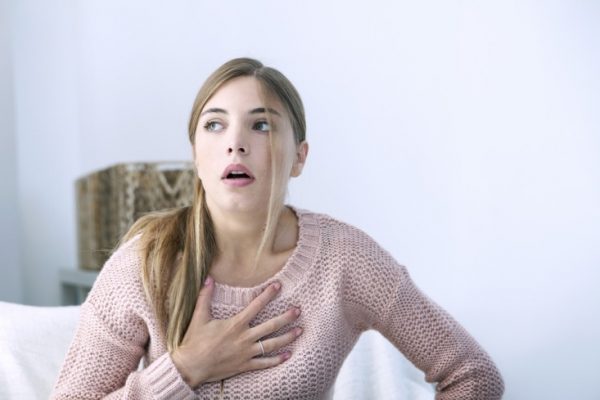 Having bronchitis only once is not serious and dangerous, but the repetition of such a problem causes serious risks, which include:

In every 20 bronchitis patients, one person gets pneumonia. Pneumonia occurs when the bacteria that cause bronchitis multiply in the body. People whose immune system agrees are more prone to pneumonia because their body alone will not be able to fight and resist bacterial diseases.

Chronic bronchitis increases the risk of developing chronic obstructive pulmonary disease (COPD). COPD is the only term available to explain the development of lung diseases. COPD gradually reduces the function of the lungs, which causes difficulty in breathing, which after a while increases the risk of recurring chest diseases.

The doctor diagnoses the disease by considering the medical history, family history, and signs and symptoms in the person. A physical examination is performed using a stethoscope to detect any abnormal sounds in the lungs. The doctor recommends the following methods for accurate and complete diagnosis:

X-ray of the chest

Chest X-ray is the most common, simplest, most effective and safest medical test that uses a very small amount of radiation to find pneumonia or any abnormal condition in the lungs. Also, this test can determine the presence of fluid or air around the lungs.

Sampling of chest sputum is done to detect the structure (bacteria or virus) that caused the lung infection. This test helps the doctor to prepare a suitable treatment plan.

Testing the function of the tenosy and pulmonary system

Pulmonary function test is performed to detect and observe the function of the lungs. This test helps to measure and diagnose the capacity of the lungs to hold and extract air from the lungs. A lung test may include the following:

Spirometry: It is done to measure the flow of air into and out of the lungs.

Emission capacity test: It is used to detect and measure the function of tiny receptors inside the lungs (alveoli). 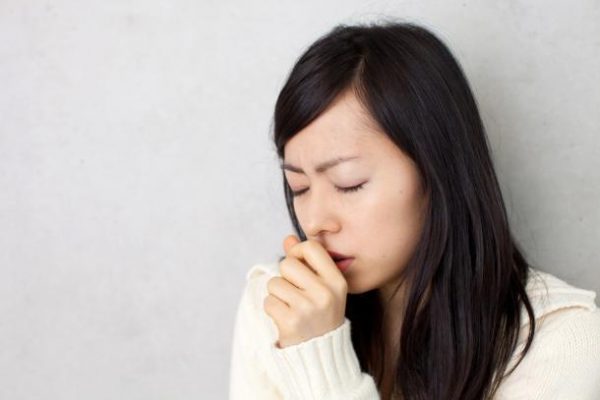 Cough Suppressant: Cough can be reduced by restricting the cough center in the brain.

Mucolytics: By reducing the thickness and stickiness of phlegm, it makes coughing easier.

Anti-inflammatory and inhaled drugs It is recommended if a person has asthma, chronic obstructive pulmonary disease or any other allergy.

Ways to reduce symptoms include:

Both acute and chronic bronchitis can be prevented by the following ways:

Changing the size of men's penis! From illusion to reality

What oils are useful for strengthening nails?