Pain in the testicles can have many causes. In this section of Dr. Salam medical journal, we will introduce you to the causes of testicular pain. 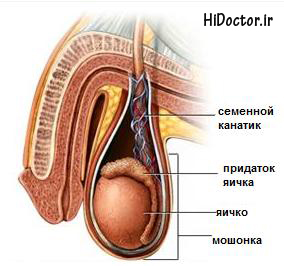 Bruising and swelling are usually considered as bad effects of direct blows. However, in spite of this warning, in most cases, these issues can be resolved within a few days by taking protective measures. Protective measures include:

Women must be in love to have sex

From prevention and symptoms to treatment of genital herpes

Why do some women have problems in their marital relationships?

Cons and benefits of using condoms

Fear of sexual relations and why and how

Accurate diagnosis and treatment of genital secretions in men