Energy drinks give you instant energy. They are very tasty, but they may not be healthy, so you should avoid drinking them during pregnancy. If you love these drinks, you may want to drink them soon after giving birth. Anyway, now is the time to breastfeed and you should be careful that you were pregnant; So if you want to know if energy drinks are safe during breastfeeding, we will answer this question. Also in this article, from the Department of Obstetrics and Gynecology and Dr. Salam, we will tell you what constitutes energy drinks and whether you can have a substitute for them or not?

What is an energy drink?

An energy drink is a drink that is rich in caffeine and sugar. According to the ads, this drink provides instantaneous and motivating energy that may be carbonated or non-carbonated. Some energy drinks contain plant extracts as well as amino acids.

Most brands suggest that energy drinks can do weird things to increase their endurance and physical performance, improve mental processing and concentration, and reduce muscle fatigue. Despite these incredible promises, research has not yet proven the health benefits of consuming these energy drinks, which are a global market flood.

Is it safe to drink energy drinks while breastfeeding?

The substances used in energy drinks can lead to many side effects and are unsuitable and dangerous for breastfeeding children and mothers. Some reasons are listed below. Ingredients for energy drinks are:

This question is about the health of energy drinks mainly due to the caffeine in it. An ingredient found in all energy drinks is caffeine. Caffeine consumption in these beverages is not controlled by the US Food and Drug Administration.

In fact, most energy drinks are more than twice the amount of caffeine in cakes. Some popular brands also contain additives such as guarana, which has four times the caffeine content of coffee beans.

Various energy drinks have been repeatedly removed from the market because they are high in caffeine and sugar. Health experts have strongly suggested that energy drinks, which promise exclusively to boost alertness and physical function, should have a special caffeine label.

What does caffeine do?

Caffeine consumed by a breastfeeding mother can enter breast milk and be passed on to the baby. A baby can get 0.06 to 1.5 percent of the caffeine consumed by the mother through breast milk. Caffeine in infants has a longer half-life than older babies, and as a result, it takes longer to get out and at the same time causes a reaction. The half-life of caffeine in the baby is 120 hours and gradually decreases to 14 hours by the time the baby reaches 3 to 5 months; Therefore, high doses of maternal consumption cause caffeine to accumulate in the baby’s body and stimulate him. 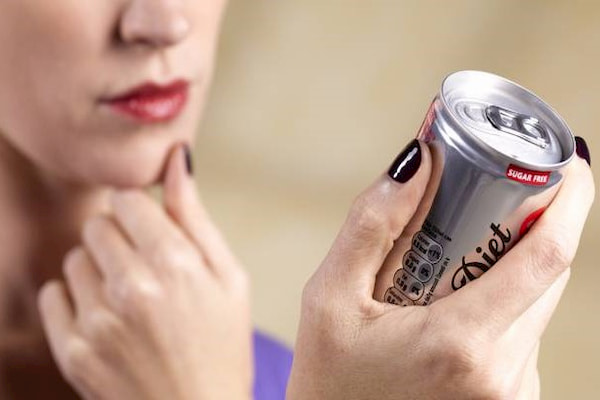 Moderate caffeine consumption is very beneficial for breastfeeding mothers and infants, but in infants who are very sensitive to caffeine, it can cause restlessness, irritability and lack of sleep. Although caffeine is used to treat suffocation in premature infants, it is being carefully considered for its side effects. Is decaffeinated coffee safe when breastfeeding?

Other ingredients can also cause problems when consuming energy drinks while breastfeeding.
For example, a plant called ginseng is thought to increase endurance and inhibit normal estrogen activity. Ginseng is not recommended for breastfeeding mothers due to the lack of evidence that it is healthy.

The US FDA has not set any rules for other ingredients, and amino acids may be present in energy drinks. High levels of tarine should be avoided during breastfeeding. Some energy drinks are very diuretic.

There are no controls on a few other drinks. Some popular energy drinks, such as the 5-hour energy drink, are high in vitamin B6. It is not recommended to eat more than 50 mg of B6 per day.

As a matter of fact, information on many ingredients, including most energy drinks, is not shown and makes them unsafe during breastfeeding. If you want to drink energy in your breastfeeding diet, ask your doctor. If your doctor approves, limit it to 16 ounces a day. 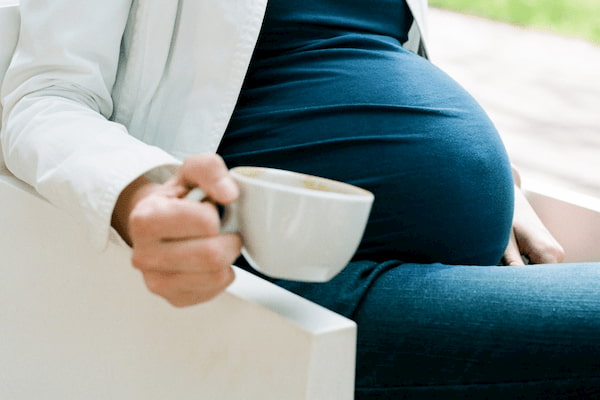 Serve with a cup of coffee (no more than two cups a day) or tea. A small amount of caffeine in them can increase your energy without harming your little one. This is how you can reduce many of the plant ingredients and sugar loads added to energy drinks. Remember to limit your caffeine intake to 300 mg per day.

Note: Even this small amount of caffeine can be too much for some babies. Just see your child and follow his reaction. Instead of eating energy drinks while breastfeeding, try healthy, natural juices and soups. They help maintain your high energy ratio, prevent dehydration and boost your immunity. Also make sure you eat a healthy and balanced diet. Receiving sunlight and rays can rejuvenate your body.

Is it safe to drink green tea while breastfeeding?

Enjoying a nap is a great idea to escape from weakness and gain extra energy. Try and follow a normal daily exercise gradually after consulting your doctor to build your endurance. How did you maintain your energy while breastfeeding?