What is the definition of addiction? Some still believe that only substances, not behaviors such as Internet sex, can cause addiction. However, scientists studying the effects of addiction on the brain have a different view. Experts in this field define addiction in different ways.

Definition of addiction with the 4C model

2 – Continued use while negative side effects are ignored.

3- Inability to control use.

4- Demand (desire and desire to use, whether physical or mental)

Addiction may be associated with physical dependence and withdrawal symptoms (withdrawal symptoms). It is interesting that many users of Internet sex When they try to quit, they are amazed at the symptoms they experience as a result of quitting, and these symptoms are similar to those experienced by cocaine addicts while trying to quit. (Take this test to see if the brain addiction process has taken over you)

There is addiction to sexual behaviors

Real addiction experts, the American Society for Addiction Medicine, emphasize this simple concept, which is the basis of decades of research: The presentation of symptoms, side effects, and behaviors related to addiction indicate that fundamental changes are occurring in the brain.

Top American addiction experts present their definition of addiction at the Addiction Forum. The new definition reflects the main sections defined on this site. Behavioral addictions primarily affect the brain in the same way that drugs do. In other words, addiction is a disease (or condition) not several diseases. 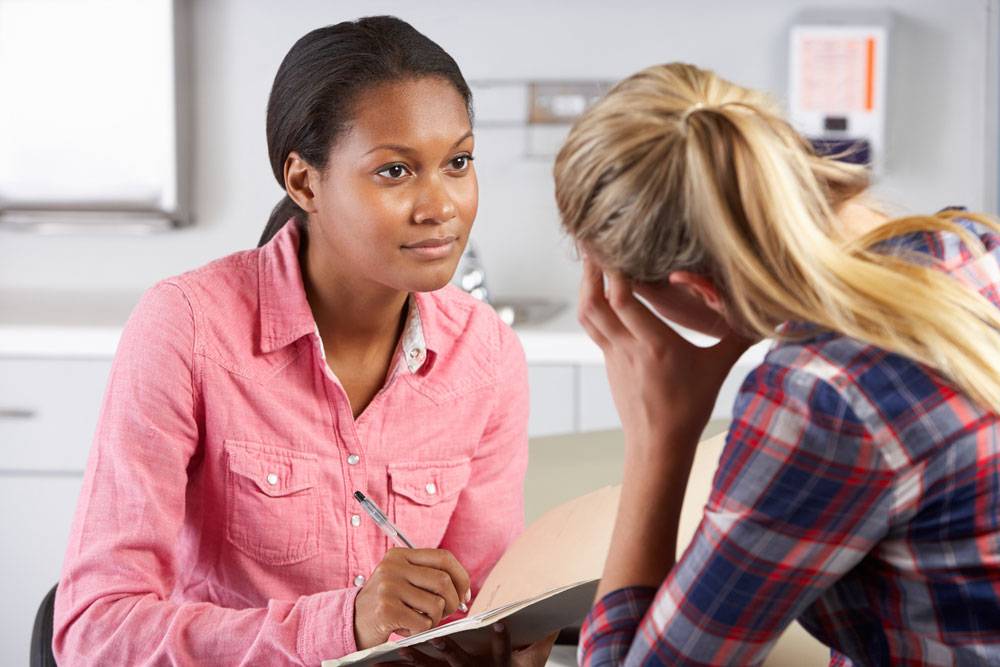 For all practical purposes, this new definition puts an end to all debates about whether sex and sex addiction are really addictive. This forum explicitly explains that sexual behavioral addictions exist and is caused by several major brain changes that are also present in substance abuse. In fact, this new category of addiction is classified in the new 5 DSM, and at the appropriate time, Internet addictions should be added to this list to bring the DSM on par with addiction research (see National Institute of Mental Health says this DSM It is incomplete and obsolete.)

Those who shout out pseudo-scientific theories about Internet sex addiction either have a political agenda or are unaware of recent advances in brain science.

Brain studies confirm what we already know. Many articles strongly support your brain hypothesis on sex that was introduced a few years ago, including:

2- More use of sex in connection with the reduction of gray matter in the reward center. (Dorsal striatum)

3- More use of sex is related to less activation of the reward center when viewing sexual images.

4 – More use of sex in connection with the rupture of neural connections between the reward center and the frontal cortex.

7- Strengthening attention to one side in comparison with material users. Sensitization indicator (product from Delta FosB)

8- More greed for sex, but not wanting more. This is in line with the addictive model of sensitization.

9- The younger the sex users, the stronger their brain activity in response to stimuli.

10. Observations of higher brain charts in EEG P300 studies when users were exposed to stimuli.

11- Experiencing less desire to have sex with a real person in connection with more brain activity in relation to stimuli and sexual images.

12- More use of sexual intercourse in connection with LPP amplitude Less when viewing sexual images that indicate “habituation and desensitization”.

13- Weakness of HPA axis function, which indicates the change of stress control circuits in the brain.

Any copying by name Hi doctor And direct linking is allowed

Previous part of this article: Seek more pleasure in sex

The next part of this article: Internet sex addiction

Allowed and unauthorized foods in the Mediterranean diet

Side effects of sugar and its permissible amount of consumption