Trigger finger disease occurs in people who move too much heavy objects and put a lot of pressure on the tendons of their fingers. In this section, Dr. Moslehuddin Adib Hesami examines the signs and symptoms of this complication and its treatment methods.

People who move heavy objects with their fingers too much suffer from the trigger finger complication.
A physiotherapist about the complication Trigger finger And explained the tendon damage.

“When people work too hard with their fingers to carry heavy objects or perform daily activities, their finger tendons develop problems such as inflammation and protrusion from their original location,” said physiotherapist Moslehuddin Adib Hesami.

He continued: “When the finger tendon becomes thick, a trigger finger complication occurs in people, which is suddenly released and thrown away due to tendon injury and severe inflammation.”

Adib Hesami, pointing out that it is a complication Trigger finger It is more common in women, he added, adding that women are more prone to complications due to excessive activities at home or at work. Trigger finger In this disease, the tendon is severely damaged, which can lead to many problems if not treated in time. 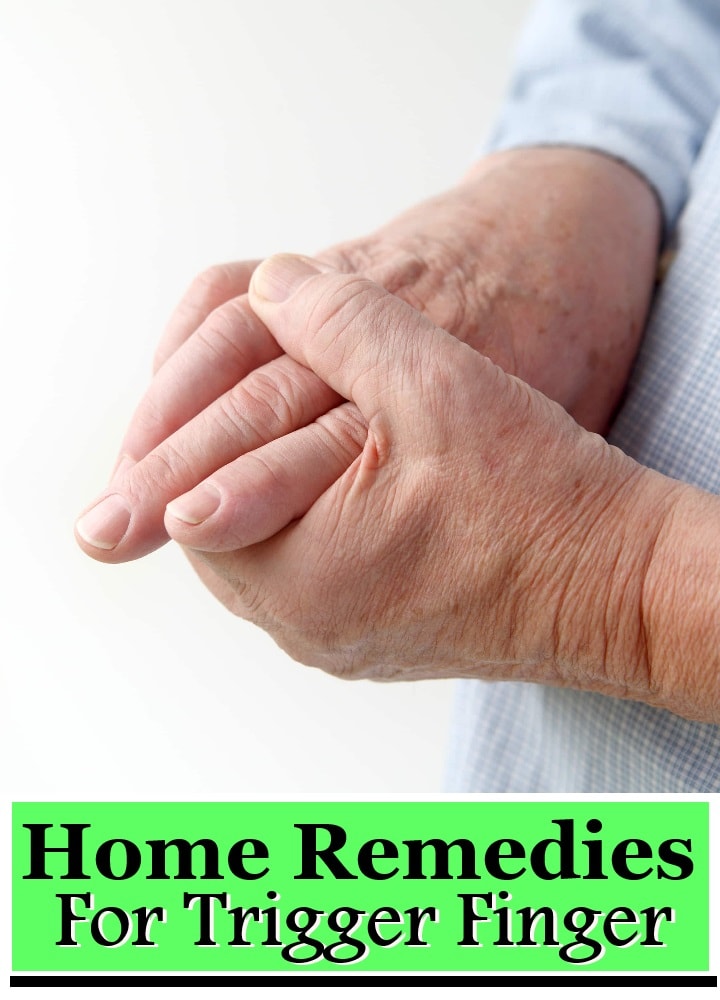 The physiotherapist stated: When Trigger finger disease It is in the acute stage, can be treated with massage and the use of anti-inflammatory ointments and painkillers, and the damaged tendon will return to its original state after 2 to 4 weeks of rest.

He stated: If the tendon is in disease Trigger finger If it has become too thick, doctors will splint the injured finger at this time and the injured tendon must be immobilized inside the splint for three weeks.

Exercise your face to be 3 years younger

Ask some feminine questions that women are embarrassed to ask