dizziness And headaches after sexual intercourse in couples can have various reasons, and if these headaches are not treated, men and women face mental and physical problems in their family life, which may cause dissatisfaction.

Sexual headache Or dizziness after sex Cephalalgia (sexual headache) is a rare type of headache that a person experiences after engaging in sexual activity, especially after reaching the peak of sexual pleasure and orgasm. The nature of this type of headache is staggering and it is mostly felt in the neck.

Causes of headache and dizziness after sex:

other than sex; There are other causes that can cause this type of headache. These causes are usually worrisome:

Arterial abnormalities. It means abnormal communication rings between the arteries and veins in the brain, which causes internal bleeding in the space around the brain.

Arterial dissection can also cause this type of headache.

Use of certain medications such as oral contraceptive pills

Some infections that cause inflammation. 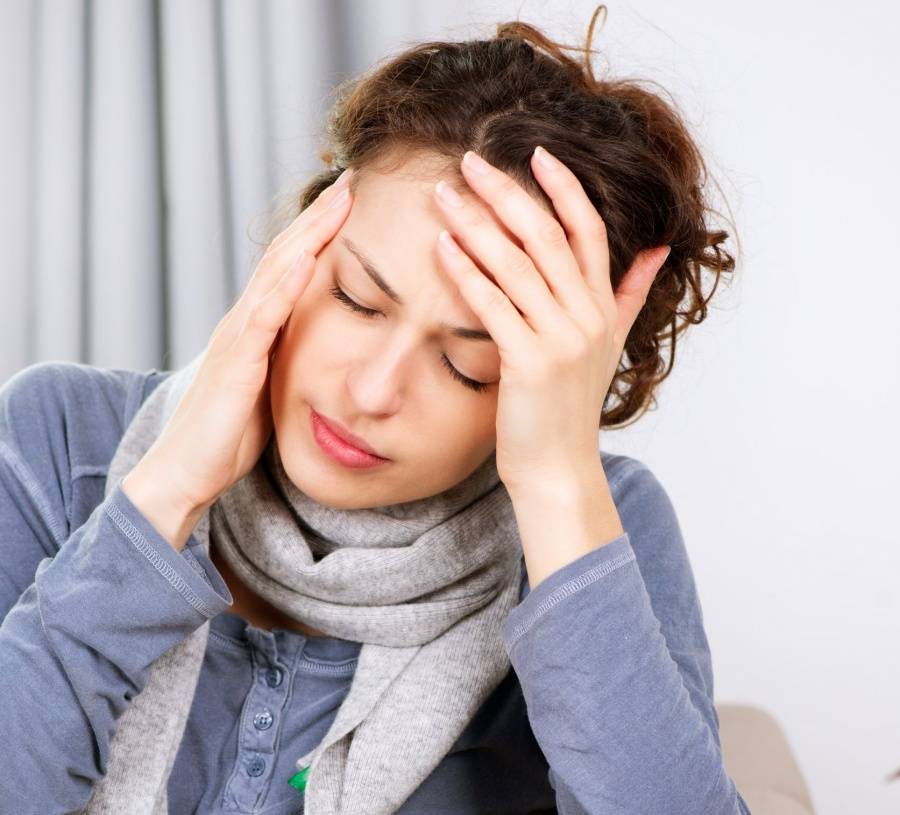 Signs and symptoms of sexual headache:

A sudden headache that occurs a few seconds after reaching the peak of sexual pleasure.

The nature of this headache is throbbing.

Apart from the above indications; There are other common symptoms for this type of headache as follows:

This headache starts vaguely on both sides of the head.

It can be accompanied by neck stiffness and jaw muscle cramps.

Headache develops slowly before the peak of sexual pleasure.

Serious symptoms associated with headaches after sex that are cause for concern include: 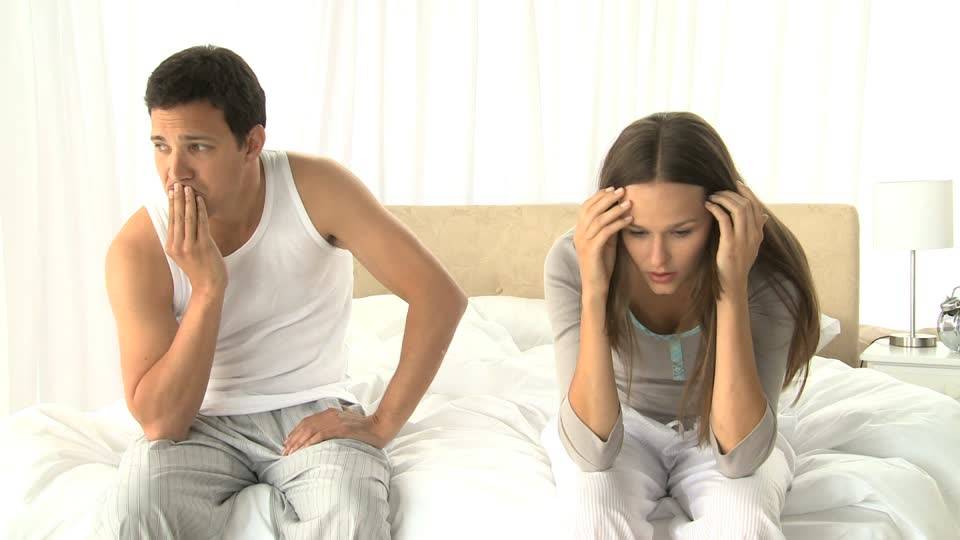 Tests necessary to diagnose the cause of pain:

To diagnose the cause of this type of headache, the following tests are used:

This test is used to identify any serious cause of headache and by using magnetic radio waves to create cross-sectional images of the structures inside the brain.

A CT scan produces cross-sectional images of the head and brain using X-rays that travel around your body.

This test is used if the rest of the tests are normal but there is still a sudden headache. In this method, a small amount of fluid around the brain and spinal cord is removed and sent to the laboratory to check for any infection or bleeding.

Any sexual activity that leads to orgasm can cause such headaches:

1- Tightening and contracting neck and head muscles during sexual activity.

2- In response to the increase in blood pressure, which causes the blood vessels of the brain to dilate.

3- Taking some drugs such as Viagra

4- Having sex in inappropriate body positions that put pressure on the head and neck.

5- Bleeding (hemorrhage) in the brain or stroke, which is considered a medical emergency and the person should see a doctor immediately. 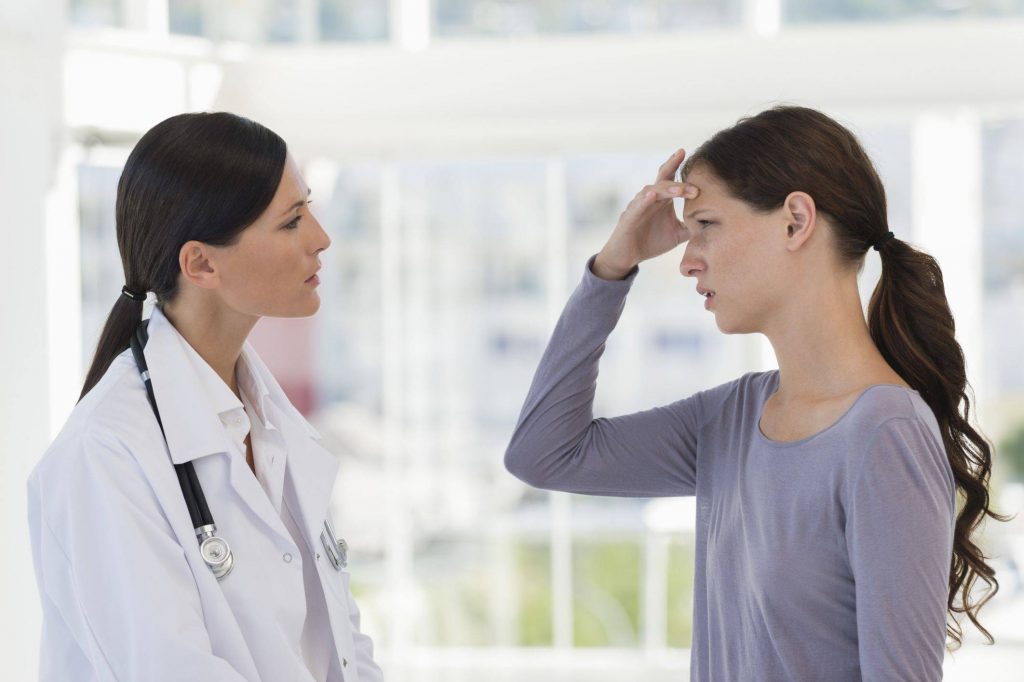 Methods of prevention and treatment of dizziness after intercourse:

In most cases, it does not require medical treatment and headaches usually disappear by themselves after some time. But chronic or very severe headaches after orgasm should be medically examined to rule out the possibility of cerebral hemorrhage, brain tumor, and stroke.

1- Refusing to have sex for one or two weeks will make the headaches disappear.

2- Taking propranolol or aspirin and ibuprofen before and after orgasm.

3- Relaxing the muscles of the neck and jaws during sexual activity.

4- Reduce the speed and intensity of sex.

5- Gradually and slowly reach the peak of sexual pleasure.

6- If you are tired or anxious, avoid having sex.

7- When having sex, avoid being in unfavorable and stressful positions that put a lot of pressure on the neck and head.

Any use and copying with the name of the medical journal Hi doctor (direct linking) is allowed.

What is Meniere’s disease? What is the reason for this dizziness?

Dizziness after going to the game city

Is itchy skin only related to skin disease?

The amount of calories in walnuts