Migraine is a severe disorder that involves mild or severe headaches and is usually accompanied by neurological symptoms. Pain that is usually on one side of the head and is throbbing. This pain lasts from 2 hours to 72 hours, which can be accompanied by nausea, vomiting, lightening, and even sensitivity to sound, which increases with physical activity.

About two-thirds of people with migraines inherit it from their family. Migraines are two to three times more common in women than in men. But it should be noted that food plays an important role in increasing these headaches, which are mentioned here. 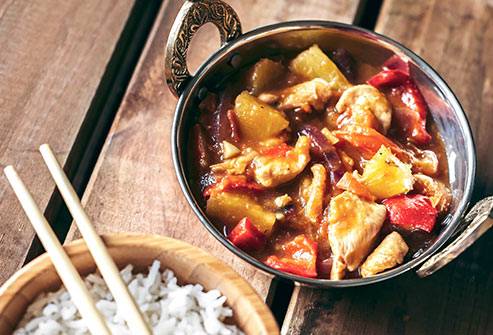 The best way to find out what foods cause migraines is to keep a close eye on the foods you eat.

Chocolate is often used as a stimulant. But studies show that chocolate probably does not cause migraines. And it may even help prevent it.

This substance is the main component of cooking that gives a special taste and aroma to foods. Some people consider it harmful for their migraine, but in general, studies say that it has no effect on migraine.

Cheese is likely to have high levels of tyramine (a migraine-related substance). Milder cheeses such as mozzarella and ricotta are better.

Meat also contains high tyramine, which is associated with migraines. So if you want a piece of red meat, use a hamburger or steak instead. Not everyone is sensitive to tyramine. So if you see that the meat does not affect you, you can use it and order a sausage sandwich.

If you really like a cold drink, instead of harmful drinks, it is better to have a safe drink that contains Tyramine Do not order and do not have any harmful substances.

Behavioral changes in men and women after sex