Sunlight Although it has many benefits, it also has many risks for our skin. By using sunscreen, a sun hat, you can prevent the damage of the sun’s rays on the skin to a great extent, but eating some foods also helps a lot in reducing the damage caused by the sun on the skin.

Getting exposed to SunlightIt will reduce the amount of antioxidants in your blood. For this reason, it is better to always keep the blood antioxidant level high. Consumption of foods containing antioxidants can Skin health Help and protect it from sunlight and other dangers:

Known as a substance rich in protein, it contains substances such as selenium to protect the skin. Among the consumed foods, mushrooms contain the highest amount of selenium. The presence of a substance such as glutathione peroxidase provides the highest amount of antioxidants in the body. This substance prevents damage to skin cells caused by the sun’s rays. Also, mushrooms are rich in Vitamin B It is considered as a factor for keeping the skin fresh and young.

The antioxidant in green tea called EGCG prevents skin inflammation. Also consumption Green tea It will prevent wrinkles on the face. In a research conducted in 2011 on a number of women, it was shown that consuming green tea for 12 weeks can have a positive effect on the integrity of the skin and its moisture. Consuming black tea is also very useful for the skin, and the presence of antioxidants such as Quercetin will protect your skin. 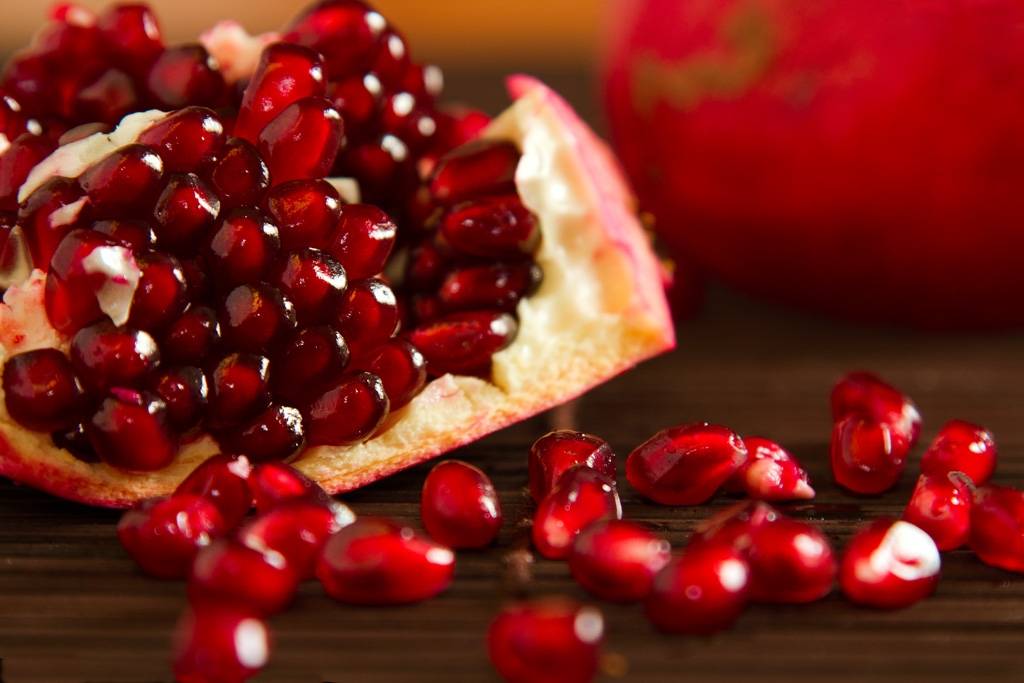 Add fatty fish to diet It helps to protect us from skin damage caused by the sun’s rays. The fatty acids found in open water fish prevent skin inflammation and make the skin brighter and more moist. Also, the presence of substances such as selenium and protein in fish will restore skin cells.

Do you know the reason why these cosmetics are cheap?

Food suggestions for after fasting