Egg is one of the foods that is considered by nutritionists as the most complete food. Because eggs contain a variety of vitamins and proteins. In this article from Hi doctor We have prepared the best egg substitutes. We recommend that you do not miss this article and be sure to read it. Join us.

A member of Shahid Beheshti University of Medical Sciences, pointing out that eggs are the most complete food from the point of view of nutritionists, said: “Diversity of food for Iranians should be considered.”

“Eggs contain a variety,” he added Vitamin And protein is high in iron and vitamin C, and should be a priority in the diet.

The nutritionist continued: all kinds of nuts, all kinds of soaked and sprouted beans as well as cereals along with beans Or using cheese, yogurt and fish can be substitutes for eggs. “Bird eggs are generally a complete food and the ingredients vary depending on what the bird has been fed,” he said. 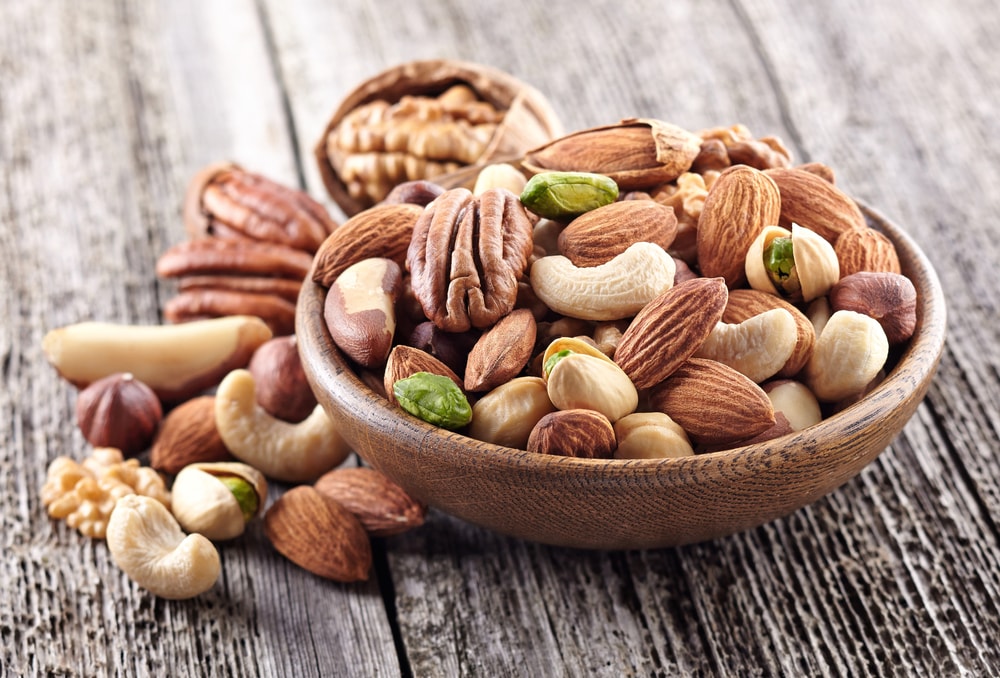 The professor of Shahid Beheshti University of Medical Sciences, emphasizing that food diversity is essential for all people, said: “Unfortunately, Iranians consume repetitive foods, while food diversity should be considered.” For example, instead of several servings of rice, barley can be used to benefit from its nutrients.

Rezaei said: “Consumption of eggs is not harmful and it is not true that it is said that it is harmful to the liver unless someone consumes it excessively.” .

In response to what food do you recommend to consume instead of eggs due to the high price of eggs, he said: For example, in the construction of gypsum, cement and brick each have a feature and cement can not be used instead of gypsum. The same goes for nutrition, and not all 6 food groups can take their place.

He stated: For example, if someone has several kilos of vegetables, milk and Fruitage It will not be a substitute for meat in any way, but in general, it can be said that eggs compete with fish and poultry such as goose, duck and quail, and can also use milk, yogurt, legumes and nuts. Considered.

How to prevent the destruction of yellow spots?