Whether we accept it or not, every person occasionally struggles with bloating and gas. Gas is caused by swallowing air and breaking down food in the digestive tract. Consequences are usually belching, bloating, or gas.

On average, most people pass gas at least 14 times a day. Gas is more uncomfortable or embarrassing for some people than for others.

However, gas itself is not a cause for warning, so changing your diet can help if you have a lot of gas and bloating. The following are the types of foods that produce the most gas.

Keep in mind that people’s bodies react differently to food, so if you make changes to your diet, avoid foods that you react to most.

When thinking of foods that produce gas, beans are likely to top the list. Beans contain large amounts of raffinose, a complex sugar that the body has difficulty digesting.

Rafinose enters the large intestine from the small intestine, where it is broken down by bacteria to produce hydrogen, carbon dioxide, and methane gas, which is excreted through the rectum. To reduce gas without interrupting the consumption of beans, it is better to soak them overnight before consumption.

Lactose is found in milk and most dairy products, including cheese and ice cream. People who do not produce enough of the enzyme lactase have difficulty digesting lactose, which is known as lactose intolerance.

Whole grains such as wheat and barley contain fiber, raffinose and starch. All of this is broken down by bacteria in the large intestine to produce gas. In fact, rice is the only grain that does not produce gas. 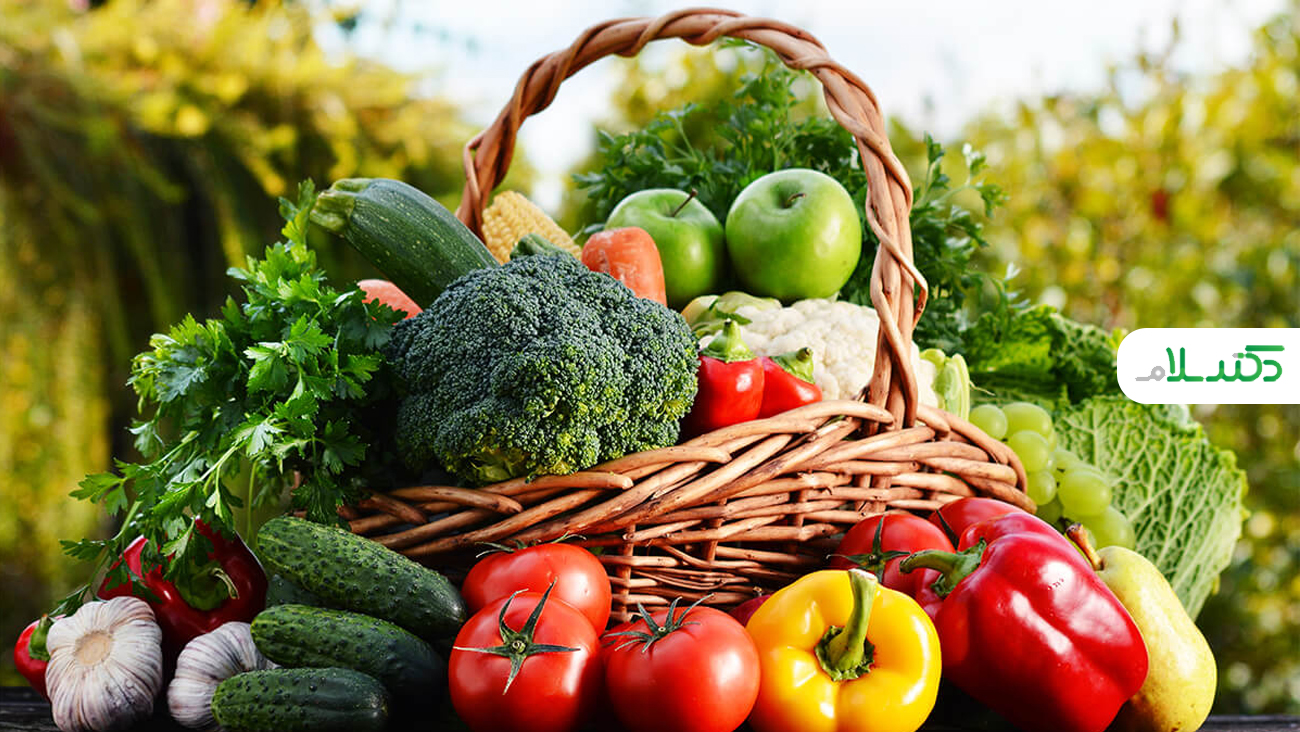 Some vegetables such as Brussels sprouts, broccoli, cabbage, asparagus and cauliflower are known to produce gas. These vegetables, like beans, also contain complex sugars and raffinoses.

However, these are very healthy foods, so talk to your doctor before eliminating them from your diet.

Soda and other carbonated beverages contribute significantly to the amount of air ingested. When air enters the gastrointestinal tract, it must pass through it somehow.

This causes burping, and may also increase the amount of gas rejected. Replacing soft drinks with water, tea or water (without carbonation) may help reduce gas production.

Fruits such as apples, peaches, pears and prunes contain glucositol, a sugar alcohol that the body has difficulty digesting. Many fruits contain soluble fiber, a type of fiber that dissolves in water. Sorbitol and soluble fiber both have to pass through the large intestine, where bacteria break them down to make hydrogen, carbon dioxide and methane gas.

Sucking on hard candy, like fizzy drinks, can cause you to swallow too much air. Many candies also use sorbitol as a sweetener, both of which can cause excess gas.

Read more: Do Corona Vaccines Give You Magnetic Power? 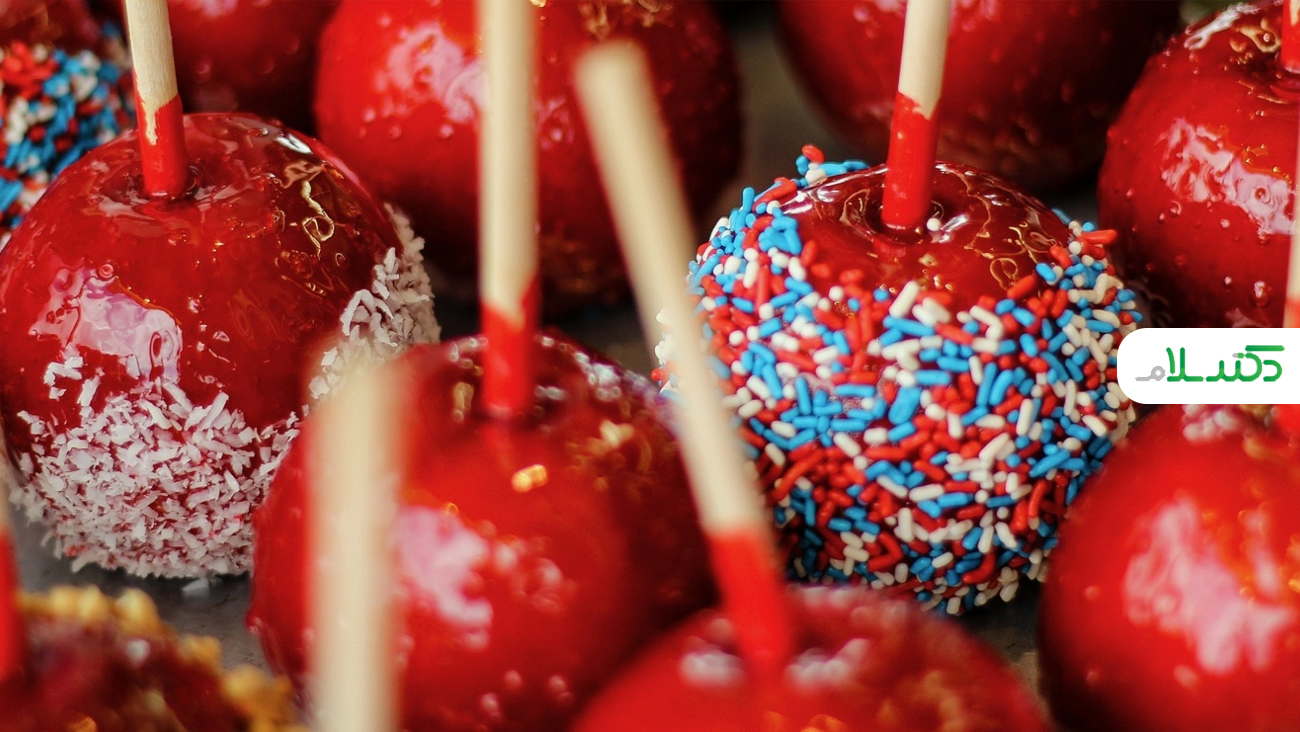 Onions contain a natural sugar called fructose, which, like raffinose and sorbitol, helps to produce gas when bacteria break down in the gut.

Chewing gum is unlikely to be a source of gas, but chewing it will cause more air to be swallowed. Many sugar-free gums are also sweetened with sugary alcohols such as sorbitol, mannitol and xylitol, which are harder to digest.

If you burp a lot, your doctor will probably recommend stopping chewing gum to reduce gas production.

Processed foods are packaged goods such as bread, snacks, cereals and salad dressings. These substances include various types, including fructose and lactose, which can increase gas production.

Why is it harmful to eat late at night?