In 1998, Reaven described a set of risk factors that often appear as a disorder called Syndrome X. This syndrome also has symptoms such as hypertension, glucose intolerance, high triglyceride levels and low levels of high-density lipoprotein (HDL) and is the most important disorder of this syndrome because of insulin resistance.

Idiom Insulin Resistance Syndrome Factors are also used to define these risk factors; However, other metabolic disorders such as obesity (especially abdominal obesity), high levels of apolipoprotein B, high levels of low-density lipoprotein (LDL), fibrinolysis and blood coagulation are also associated with this syndrome. National Cholesterol Education has shown the importance of controlling this syndrome in the prevention of cardiovascular disease, so the term “metabolic syndrome” has been used for this set of metabolic risk factors to actually use the term Insulin resistance Avoid as the only relevant risk factor.

The prevalence of this Metabolic syndrome It is increasing day by day and today about 25% of people in the world have this syndrome, about 5-10% of them have type 2 diabetes.

Metabolic syndrome It has attracted a lot of attention in the last few years. This syndrome, which is a set of risk factors related to metabolic origin, can directly increase or decrease atherosclerotic and cardiovascular diseases.

The first step in preventing and treating metabolic syndrome is to change your lifestyle to achieve a healthy weight, reduce fat intake, quit smoking, and in some people follow a lipid-lowering diet. The next step is to provide the micronutrients and vitamins that are involved in regulating the metabolism of macronutrients (carbohydrates, proteins, and fats).

Since the role of nutrition and diet in the prevention and treatment of these metabolic disorders is undeniable, in this article we first examine the clinical criteria for the diagnosis of metabolic syndrome and the factors affecting it, then we discuss methods for controlling the risk factors of this syndrome.

In the third step, we will discuss the role of dietary supplements in relation to these metabolic disorders, and finally, we will have nutritional recommendations for patients with metabolic syndrome.

At least three health-related sections provide practical tools for diagnosing patients with metabolic syndrome, which are referred to here:

2- Clinical criteria of the World Health Organization (WHO)

Insulin resistance is determined by one of the following criteria:

In addition to the above two, the following criteria should also be considered:

Sufficient evidence has shown that people with low physical activity have lower insulin regulation of blood glucose and a higher risk of cardiovascular disease. 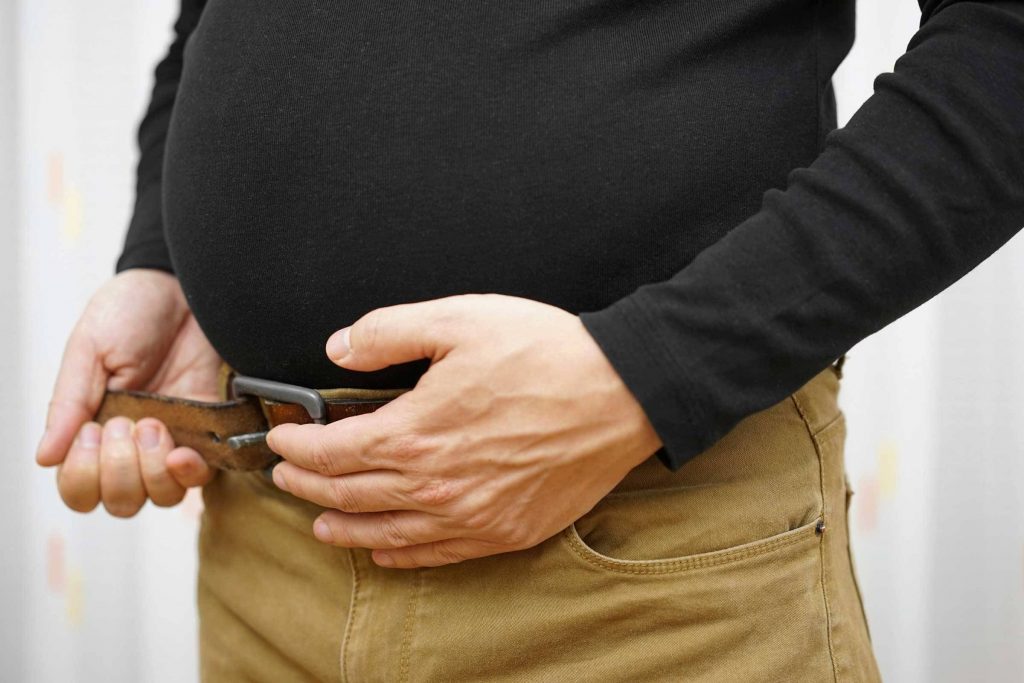 The reason for this is the metabolic syndrome, and this is the only guide that considers waist circumference to express obesity and fat accumulation. This guideline does not require a definitive measure of insulin resistance; While the WHO guideline considers insulin resistance as part of the diagnosis of metabolic syndrome, in addition, two other risk factors are required to diagnose this syndrome.

The AACE criteria are an intermediary between the WHO and NCEP guidelines. Both the AACE and WHO guidelines include the measurement of insulin resistance through routine clinical evaluations.

In these two guidelines, oral glucose intolerance test values ​​are among the risk factors for metabolic syndrome. Although these measurements provide more information, they also spend more time and money on clinical work, so the NCEP ATP III guideline is more appropriate.

Based on these definitions, the prevalence of the situation in different communities is estimated. For example, according to the NCEP ATP definition, the prevalence of metabolic syndrome in American adults is 22%, which increases to 45% in men and women as we age (over 60). 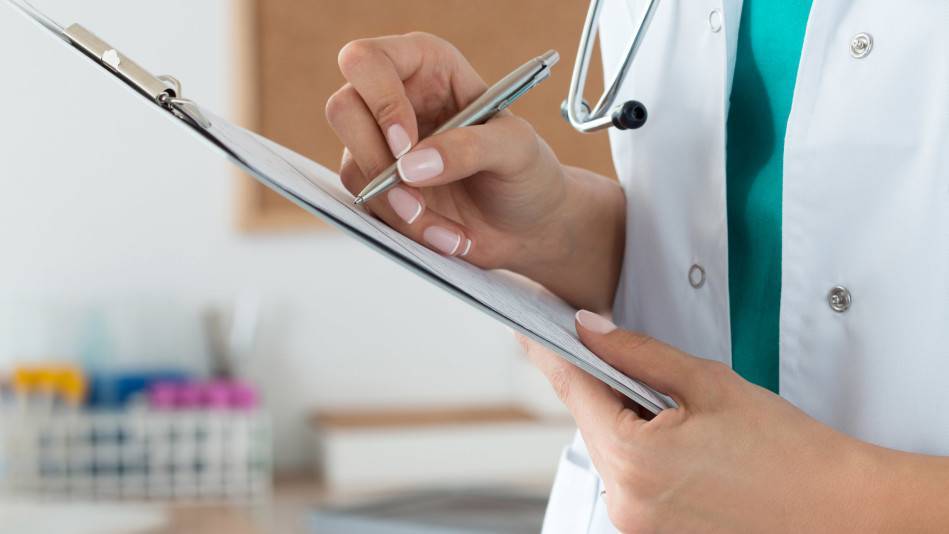 Several factors are involved in reducing insulin sensitivity. Studies have shown that there is a positive relationship between body fat mass, fasting and postprandial insulin concentrations, and body insulin sensitivity. Factors influencing this field can be summarized as follows:

Sufficient evidence has shown that people with low physical activity have lower insulin regulation of blood glucose and a higher risk of cardiovascular disease. In these people, insulin function is increased and enhanced by exercise.

There are differences between healthy people in terms of insulin sensitivity. Some researchers also believe that approximately 25% of normal people have insulin resistance.

Genetic factors affect the insulin sensitivity of individuals and exist in the form of familial characteristics.

Diets high in saturated fats are also associated with insulin resistance in both humans and animal models.

All three of these factors are definitely involved in the development of obesity. Genetic factors are important determinants of body fat mass. Low physical activity and high-fat, high-fat diets are also associated with weight gain.

5 important keys to increase the quality of sex