A new analysis released by the Environmental Working Group (EWG) this Wednesday confirms over 20 popular children’s cereals and snacks that are contaminated with glyphosate (the active ingredient in the weedkiller Roundup).

The analysis follows on the heels of two previous reports (see them here and here) that investigated the levels of glyphosate in cereal brands targeted at children. Quaker and General Mills quickly refuted these findings, claiming that the public had no reason to worry about traces of glyphosate in their products.

But now, after three rounds of testing, it seems that is not the case.

This third round of testing looked at popular General Mills-made products, including several Cheerios varieties and various kinds of Nature Valley granola bars. The two highest levels of glyphosate were found in Honey Nut Cheerios Medley Crunch, with 833 parts per billion (ppb), and Cheerios, with 729 ppb.

In May 2019, the EWG purchased products via online retail sites and sent approximately 300 grams of each product to Anresco Laboratories in San Francisco. Glyphosate levels in each sample were analyzed by a liquid chromatography tandem mass spectrometry method described here.

Of the 21 products tested, these were the levels of glyphosate found in each, from highest to lowest:

The World Health Organization’s International Agency for Research on Cancer declared glyphosate a “probable carcinogen” in 2015, and is now facing legal scrutiny as thousands of non-Hodgkin’s lymphoma sufferers say that Bayer-Monsanto’s Roundup caused their cancer. So far, three courts in California have sided with plaintiffs, ordering Bayer-Monsanto to pay billions in damages.

While glyphosate has been widely tested in cereal, it has also been found in many other food products. If we were to use the level set as safe by the EWG (which is 160 ppb), many products fall out of this range.

Below I outline cereal and snack products previously tested by the EWG, and other independent companies. The following products exceeded that limit in one or both samples tested, with starred products exceeding 700 ppb, the “safe limit” set by the Environmental Protection Agency (EPA):

Other products tested for glyphosate include orange juice, beer and wine, as well as personal hygiene products, ice cream (source) and clothing (source). You can read the complete listing of glyphosate in food in my round-up article here (pardon the pun?).

Is There Any Safe Level of Glyphosate?

The EWG’s health benchmark for safe levels of glyphosate in food is set at 160 ppb. Out of the 21 products tested, only four came back below this level. Compare this to the EPA limit of around 700 ppb, and you’ll understand why people are outraged.

California proposed a “No Significant Risk Level” for glyphosate which came out at 1.1 milligrams of glyphosate daily for an adult weighing 70 kilograms (154 pounds). The EPA’s safe level (or Reference Dose) is 2 milligrams per kilogram of body weight, which for that same adult would be 140 milligrams a day – 127 times the level proposed by California.

By using the cancer risk assessment developed by California state scientists, the EWG calculated that glyphosate levels above 160 parts per billion (ppb) are considered too high for children. While this amount might seem too stringent, we should be wondering why we need to create these limits in the first place? Shouldn’t our food come without the risk of contamination by chemicals that are considered Group 2B Probable Human Carcinogens?

Until we can get this chemical out of our food for good, we need limits that are safe – especially for children. When taking into consideration many of these foods are consumed day in, day out, exposure to this toxic herbicide becomes chronic. With chronic exposure, comes chronic health issues that we are now starting to see manifest today in various forms.

Not only that, but in 1993, the EPA had a much safer allowable limit of glyphosate in food (which the EWG is currently trying to get them to return to). It could take years for the EPA to act, especially since they have been caught colluding with Monsanto to promote the claim that the chemical is safe. The records suggest that Monsanto may have ghostwritten the so-called “independent” research. The documents also imply that a senior level official at the EPA may have worked to cover up a review of the safety of the company’s glyphosate-based herbicides.

Choosing glyphosate-free food means finding food producers that do not desiccate their crops, or looking for organic certification.

While certified organic foods can still become contaiminated through the groundwater and air (like cross-drifts from neighbouring fields), it is still 100 times better than any conventional food out there.

If you have any farmers’ markets nearby, check those out and seek out farmers who you can build a relationship and trust. Some farmers cannot afford organic certification, but still grow organically. By choosing these farms over organic certified farms, you can save some money, while also making sure your food is glyphosate-free.

Remember, glyphosate is so persistent in our envrionment, that even organic products can become tainted. That doesn’t mean they are a poor choice. Organic will always be the best choice, until this chemical is completely erased from the face of this planet.

Here is a small list of organic brands that should have no, or minimal amounts of glyphosate present. Remember, anything that has organic certification should be on your safe list:
– 365 Organic
– Amy’s Kitchen
– Bob’s Redmill Organic line
– Earth’s Own*
– Eden Foods
– Lundberg Farms
– Organic Valley
– Simply Organic
– Yves Organic line

*Earth’s Own sources their oats from Grain Millers, a company that intentionally purchases 100% glyphosate free oats from farmers that
don’t use Round-Up (glyphosate). They made a public announcement last year that they would not buy Canadian oats desiccated with glyphosate. They said that glyphosate disrupts the natural maturing process and starch development, resulting in lower quality flakes and flour.

The Dangers of Vaping Include Brain Damage, Lung Damage and More 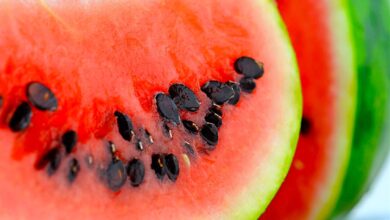 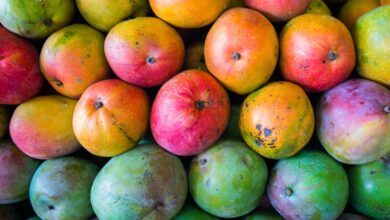 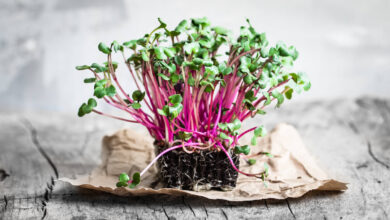 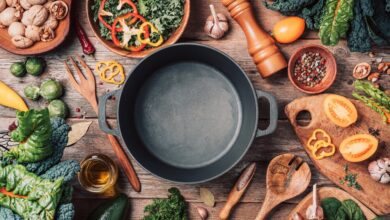 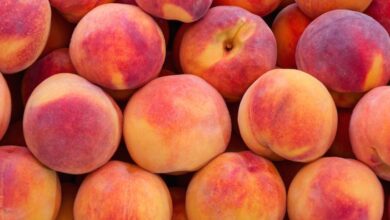