A new long-term study by researchers at Michigan State University has provided evidence that an experiment could lead physicians to people at risk for Parkinson’s disease before they have significant symptoms.

Previous research has shown that a decrease in a person’s sense of smell may be associated with the early stages of Alzheimer’s disease. This new study, which has been conducted for more than 10 years, focuses on the development of Parkinson’s disease in a multiracial group.

The study was performed on 2,462 people (1,510 whites and 952 blacks) who were divided into two groups based on racial background.

Each of these items by smelling the 12 usual scents of Cinnamon And lemons to gasoline and Soap, Tested.

After labeling each participant with a poor, moderate, or good sense of smell, their health was monitored for a decade.

Forty-two people in the study developed Parkinson’s disease, and those who had a bad sense of smell at the beginning of the study were five times more likely to develop the disease.

The study also found that this trend was initially seen only in white participants.

“We found no statistically significant association between bad breath and Parkinson’s disease in blacks, but this may be due to the small sample size of blacks, and more research is needed to conclusively prove this,” said one researcher. 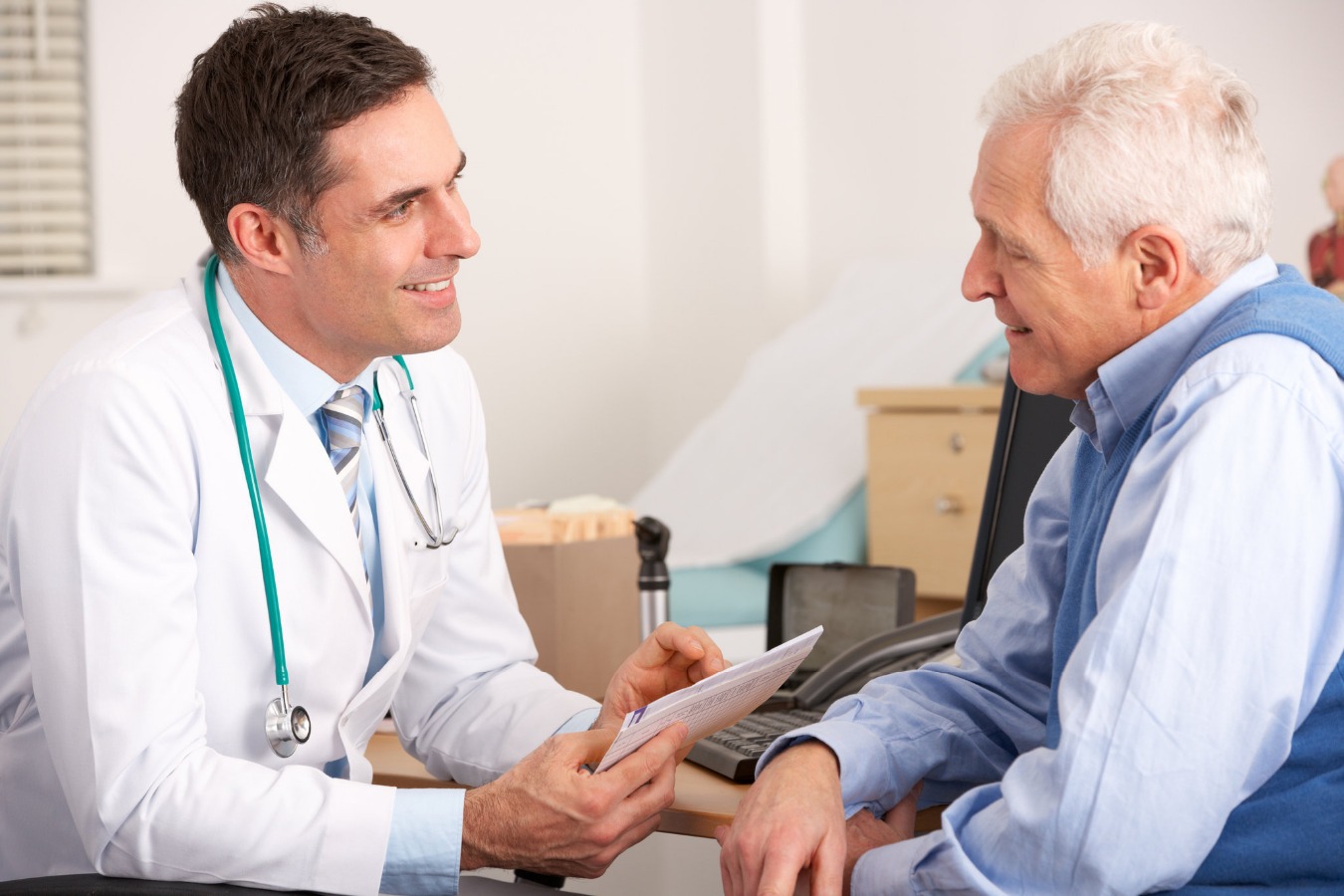 This study is further evidence to support the theory that there is a strong association between the onset of diseases such as Parkinson’s and Alzheimer’s with a decrease in a person’s sense of smell.

However, the results of this study may indicate that this correlation may be more complex than previously thought.

However, more research is needed to understand how some other traits, such as race, can influence these results.

The researchers also said that more research was needed before the method could be used to screen for Parkinson’s. But our goal right now is to identify populations that are at higher risk for diseases such as Parkinson’s and Alzheimer are. In addition, our next step is to identify other factors that are involved in the development of these diseases.

The study is published in the journal Neurology.

Investigating the causes and methods of treating seasonal allergies