There are many benefits to eating almonds. One of the benefits of this delicious food is improving the function of good cholesterol and increasing its level in the body. Regular consumption of almonds helps boost HDL cholesterol while also improving its excretion.

Almond consumption has an effect on improving good cholesterol

“Many studies have shown that eating almonds lowers bad LDL cholesterol, a major risk factor for heart disease, but so far there has been no study on the effects of almonds on cholesterol,” said Penny Chris Etherton, lead author of the research team at Pennsylvania State University. HDL “Cholesterol, which is considered good and helps reduce the risk of heart disease, was not done.”

Researchers have found that almonds can increase cholesterol levels and improve the function of HDL cholesterol, which works by collecting cholesterol from tissues such as the arteries and helping to flush it out of the body.

According to Chris Etherton, “HDL is very small when it enters the bloodstream. “It’s like a garbage bag that gradually gets bigger and rounder because it collects it from cells and tissues before it can deposit cholesterol in the liver.” 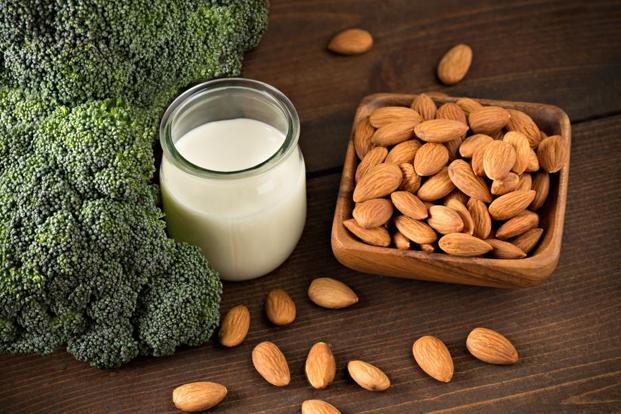 In this study, 48 men and women with high LDL cholesterol were given 43 grams of almonds a day for six weeks. After this period, they were given banana muffins for another six weeks during a control period.

At the end of each session, the researchers measured participants’ levels and quality of HDL cholesterol.

After comparing the results of the two periods, they found diet Almond Improved their HDL cholesterol levels and function.

Know everything about prostate cancer

Introducing some harmful factors to the skin