Flu It is one of the most dangerous and common diseases that come to you with the beginning of autumn. The carrier of this disease is a type of virus; A virus is a non-living organism that needs a host to replicate its DNA or RNA in order to survive. These days because of the beginning of the autumn season Influenza vaccine injection It has become very popular. In the following, we have examined this issue. Stay with Dr. Salam.

Flu It is a viral disease that can affect people at any age. Its symptoms are sudden fever, chills, headache and muscle pain, and it is accompanied by dry cough and sore throat in almost all affected people, and it has much more severe symptoms than a cold. This disease spreads rapidly and is caused by different strains that change every year (in the genotypic definition, a strain is defined as cells that have less than 12% genetic difference with other strains); That is why a new vaccine is needed every year.

With the beginning of the autumn season, there are many questions about the necessity of injections influenza vaccine And how to inject it is discussed. Flu It is a disease that spreads quickly and is caused by different strains that change every year, which is why a new vaccine is needed every year.

The most likely time to get infected Flu The months are October to March. Although some symptoms of cold and flu are similar, this vaccine does not protect us against cold. influenza vaccine Two to three weeks after injection, it protects against three strains of viruses, so just before or after vaccination, there is a possibility of conflict with pathogenic strains.

In general, vaccines are killed or weakened virus or serum of the pathogenic agent, which by injecting them into the body, the immune system is stimulated and fights against these agents. By identifying the antigen present on the surface of these agents, it will be much faster and easier to identify and deal with them in the next times, and due to the non-viability of these agents; There will be no risk to your health. 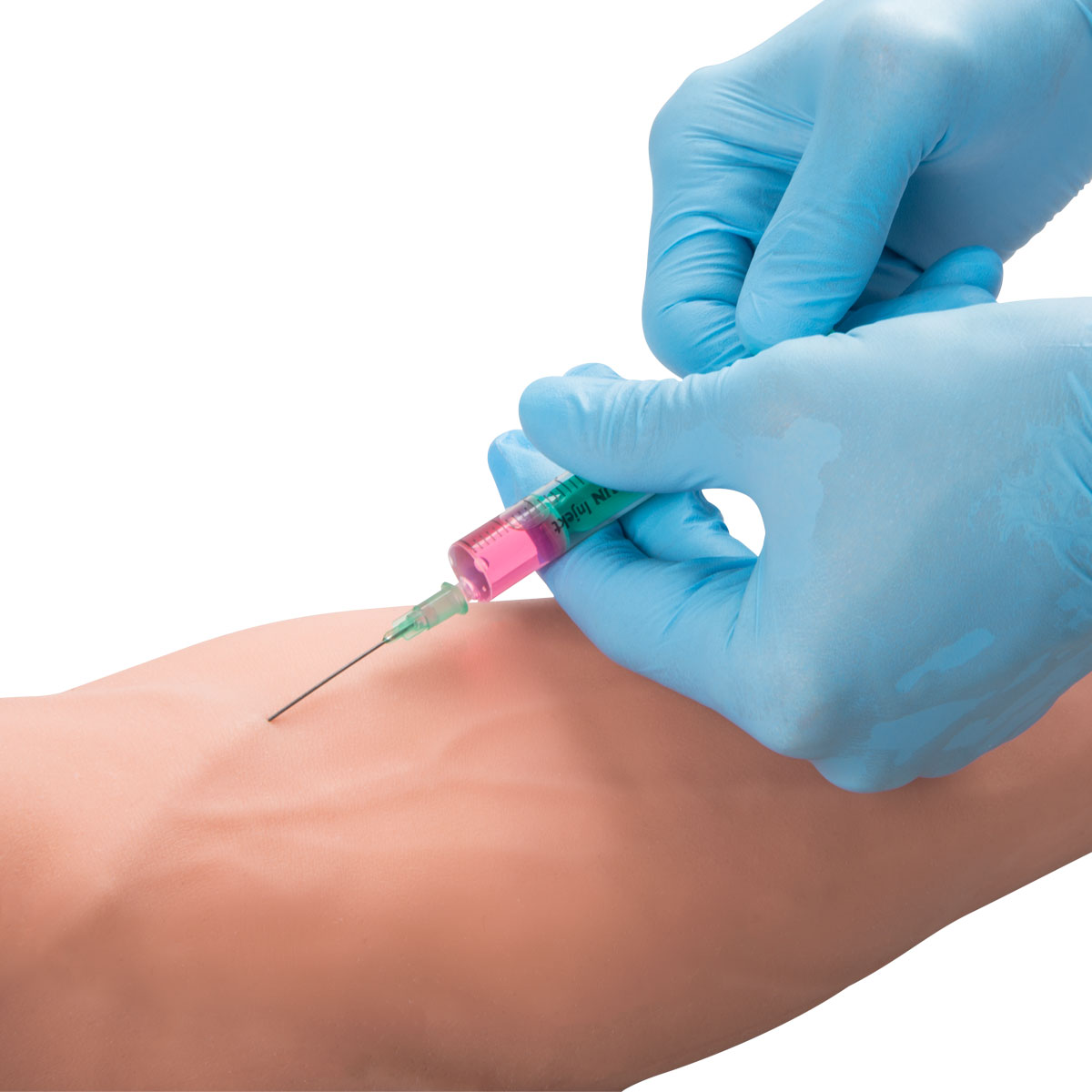 The immunity created by this injection is for one year in 80% of cases and it must be renewed every year at a certain time. In addition, according to Farhad Fattah (pharmacist), the influenza virus has 200 different types, and the produced vaccine only includes a few limited and common types.

Which vaccine is right for you?

Two types influenza vaccine It is available for children and adults. The first type is the traditional flu vaccine that does not contain live virus and causes Flu It can’t be done. This vaccine contains an inactive virus that is received through an injection. The second type of vaccine Flu It is in the form of a nasal spray, which is called Flu Mist. This vaccine contains a weakened virus that usually causes disease except in some cases Flu It can’t be done. This type of vaccine is prescribed only for non-pregnant people, healthy people and age 2 to 49 years.

When is the best time to get the flu shot?

K., an infectious disease specialist, considered late September to late Mehr as the best time to inject the flu vaccine and said: People who are allergic to a large group of antibiotics and also eggs or who have previously shown sensitivity to the flu vaccine should avoid taking this vaccine.

Dr. Alireza Janbakhsh, referring to the outbreak of influenza at the same time as the beginning of the cold season, noted: It is better to inject the vaccine before the spread of this disease, which is the right time for this work from the end of September to the end of October.

Vaccination is necessary for these people

– Women who plan to season Flu get pregnant

– People who work in nursing homes and private hospitals.

Adults with chronic heart and lung diseases such as asthma or any disease that weakens the immune system.

-People aged 65 and over, regardless of their physical condition

Adults and children with chronic lung or heart diseases including asthma

Adults and children with chronic diseases such as diabetes 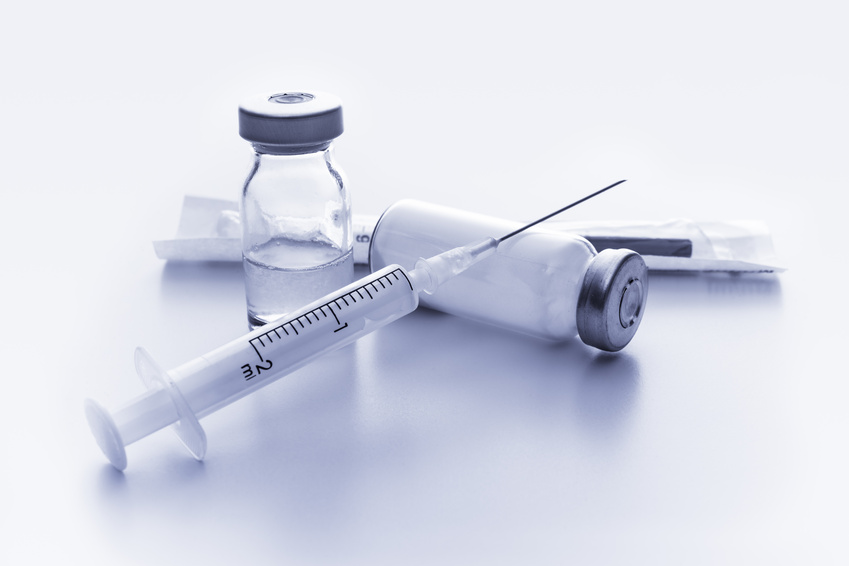 – Children and adolescents aged six months to 18 years who consume compounds containing acetylsalicylic acid (aspirin) for a long time and after contracting the disease Fluare at risk of Rreye syndrome.

pregnancy It is one of the most sensitive periods in the life of every mother. During this period, it is the mother’s responsibility to maintain the health of both mother and child. According to the latest research of scientists in relation to Risks of influenza vaccination For the health of the fetus, it was found that if the mother is not allergic to the vaccine, there will be no danger to the health of the fetus.

The importance of this vaccination is that influenza in pregnant women is associated with an increased risk of death. This report states that from 1990 to 2009, 118 cases of side effects following the administration of the influenza vaccine were recorded in pregnant women. During the influenza epidemic in 2009/10, the number of reported cases of influenza vaccine side effects was 288 cases, and from 2010 to 2012, this number reached 130 cases. On average, these side effects have been reported during the first two days after the vaccine injection.

During the 2009/10 influenza pandemic, two deaths were reported, one due to aortic aneurysm rupture and the other due to hemorrhagic shock following cesarean section. In general, the most common recorded complication was spontaneous abortion followed by premature delivery, which was not significantly different from the statistics of the general population. Approximately 50% of spontaneous abortions and 72% of premature births have been associated with at least one risk factor. The most common risk factor is the mother’s age (more than 35 years). 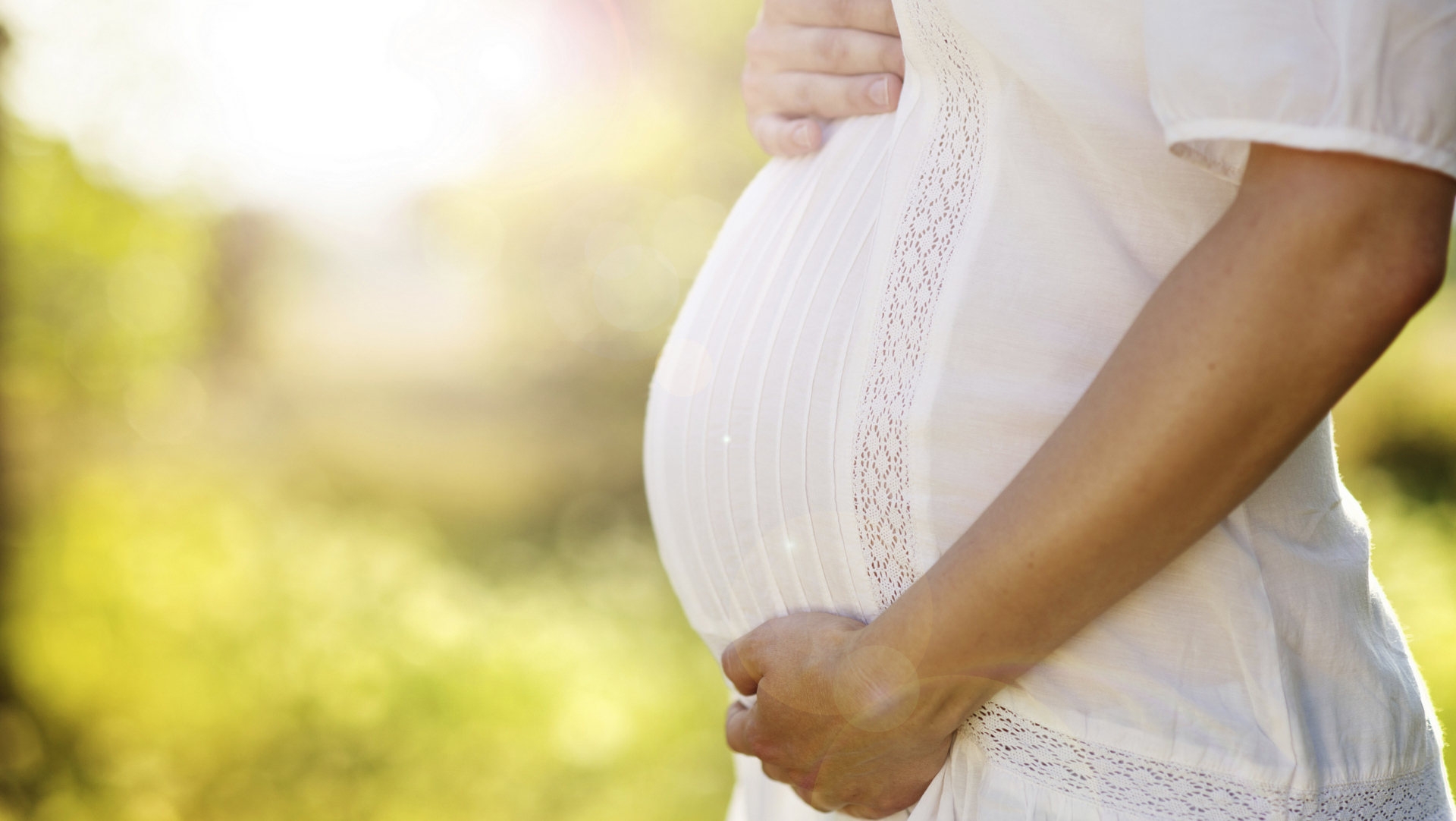 Common side effects caused by the injection of this vaccine (one hundredth to one tenth) include headache, sweating, muscle and joint pain, fever, weakness, chills, fatigue, local reactions including redness, swelling, pain and stiffness at the injection site. did These side effects usually resolve within one to two days without treatment.

Read more about this: Important information about the flu vaccine for children

Any copying with mention of name Hi doctor And direct linking is allowed.

Which fruits have the most vitamin E?