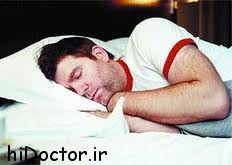 Recent research on fertility problems in men has shown that good sleep and lack of sleep are related to men’s fertility and the way they sleep is very important. In this regard, we will read the latest research conducted by researchers and scientists.

The results of a study show that problems related to sleep reduce the fertility rate of young men. Scientists at the University of Southern Denmark tested sperm samples from about a thousand men in their late teens or early twenties and found that

They answered the question of how well they sleep.

The researchers asked the subjects how many times they woke up during the night and whether they had difficulty falling back asleep.

They found that subjects who frequently slept late, woke up several times, or struggled to fall asleep had 25 percent fewer sperm than subjects without any sleep problems.
This research also shows that the frequency of sleep disorders has increased over the past few decades in industrialized countries; Meanwhile, during this period, scientists have seen a decrease in sperm quality.

According to the research team involved in this project, men who are sleep-deprived have unhealthy lifestyles, are heavier, drink more alcohol, and smoke more often.

Learn all about rhabdomyolysis 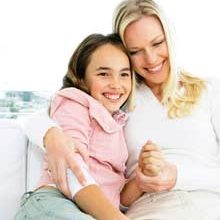