Facebook Twitter LinkedIn Tumblr Pinterest Reddit VKontakte Odnoklassniki Pocket
Hair is one of the main elements of beauty and plays an important role in creating self-confidence, but when these thin strands start to fall, that’s when we resort to any medicine and treatment. Hair loss can occur in men or women, although its prevalence is much higher in men.

Emotionally, men’s approach to baldness is very different from that of women. Hair loss in men is considered an undesirable condition, but it is an expected phenomenon and is considered a part of men’s life, while hair loss in women is devastating and not acceptable in any way. Baldness in women, even in old age, reduces the sense of femininity and self-confidence and lowers her status in society and family, and causes severe stress in the individual.

The most common type of hair loss in men is androgenetic alopecia (male pattern baldness). In this disease, hair follicles that are making healthy and thick hair, under the influence of three genetic factors, male hormones and time, gradually start to make weaker, thinner, shorter and more fragile hair. Weak hairs eventually become very small, narrow and almost disappear, and eventually the follicle of this hair dies and disappears, and no more hair is produced from it.

Lack of blood flow in the scalp does not play a role in male pattern baldness. One of the things that is usually seen in male hair loss is oily skin and hair. The reason for this issue is that male hormones affect the hair follicle and increase the secretion of sebaceous glands of the skin, but excessive hair oil or severe dandruff does not play a role in the occurrence of male pattern baldness. Previously, they believed that a lot of intellectual work causes male hair loss, but now this theory has been rejected. The use of male hormones for body development causes androgenetic alopecia.

The available treatments for this disease can be divided into two main groups:

In this section, there are two standard drugs and infinite non-standard and homemade drugs. Minoxidil solution and finasteride tablets are in the first category. Apart from these drugs, none of the other prescribed substances have known and definitive effects, and due to possible side effects, it is better not to use them at all. The effects of these drugs remain only with continued use, and when the use is stopped (even long-term use), the thick hair gradually disappears, and therefore their use must be continued forever. None of these drugs cause hair regrowth, but only slow down the hair loss process or temporarily stop it in some cases.

The exact mechanism of the effect of minoxidil solution is not completely clear, but it has been seen that minoxidil slows down hair loss in areas where the hair has become thin and weak, and causes thin and fluffy hair to thicken, but does not cause hair to grow again in completely bald areas. . In other words, by taking minoxidil, the balding process is slowed down, but the shed hair does not come out again.

Minoxidil solution is used with concentrations of 2-5%. How to use minoxidil solution is very important. The solution should be gently applied on clean and dry skin (gentle massage) and hair should not be washed for at least 4 hours before and after. After applying the medicine, it is forbidden to blow dry the hair. The dosage is 30-60 drops in the morning and at night. Taking minoxidil once a day requires at least 4-6 months of continuous use, and its maximum effect is revealed 12 months after the start of treatment.

The therapeutic results of minoxidil solution in hair loss are different and more on the top of the head than baldness in the front of the head and the hair growth line, while the latter parts are more important for the person and those around him in terms of appearance and society. Minoxidil solution does nothing in areas where there is no hair at all. Minoxidil is also very effective in women’s hair loss (which is usually scattered and widespread). The younger the person, the more fluffy hairs he has and if the period of baldness is less than ten years, the effect of minoxidil solution will be greater.

The side effects of minoxidil solution are mainly in the skin and mostly occur due to the presence of propylene glycol in minoxidil solution. These side effects include dry skin, peeling, itching and redness of the skin. Recently, the foam form of minoxidil has also come to the market, which does not have side effects. Sometimes, this solution increases the growth of hair on the face and other areas of the body, which occurs mostly in women, but it is not important; Because it will heal itself. According to the author, minoxidil should not be used during pregnancy.

As mentioned, 2-3 months after stopping the use of minoxidil, its positive therapeutic effects gradually disappear and the condition of the person’s hair returns to its original state. In other words, in order to maintain its effects, the drug should be continued until the end of life. If a person wants to do natural hair transplantation, he should stop using minoxidil a few weeks before the operation; Because this drug dilates the blood vessels and therefore increases the possibility of bleeding during the operation, and it should be resumed about 2 weeks after the operation. Observance of this period is mandatory when the temporary loss of hair around the implant area (which is due to the shock caused by the operation) is prevented to a large extent.

Finasteride tablets (Propecia) in the amount of one milligram per day is another drug that can only be used in men. The mechanism of action of finasteride is to inhibit the activity of the 5-affleractase enzyme in the hair root, so its use does not have a significant effect on the body’s testosterone. After taking finasteride, the amount of dihydrotestosterone decreased to about 2.3, while testosterone does not change.

The effectiveness of finasteride tablets in improving hair loss in the scalp is more than the front of the head and the hair growth line, and the use of finasteride leads to the growth of thick and long hair. The therapeutic effect of finasteride tablets is determined about 3-6 months after the start of the drug and reaches its maximum one year later. These effects remain stable or decrease slightly during the second year of treatment. Finasteride is safe and its side effects are mild, few and mostly reversible.

These complications are mainly related to a slight decrease in male sexual activity (such as decreased sexual desire, erectile dysfunction, and decreased semen volume) and are not important; Because firstly, it will gradually disappear with the continuation of the treatment, and secondly, it will disappear within a period of time if the treatment is stopped. In relation to the chances of finasteride, there are no drug interactions or adverse effects on the liver, kidney, bone marrow, blood lipids, and the number of sperms. has not been The use of finasteride tablets is prohibited in women. Also, pregnant women should not even touch this finasteride pill.

Considering that finasteride tablets cause disturbance in the measurement of a substance related to the diagnosis of prostate cancer seen in the blood test, therefore, if a person using finasteride goes to the doctor, he should inform them about the use of this tablet.

The positive therapeutic effects of finasteride and minoxidil are lost after stopping their use within a few months and the person’s hair loss returns exactly to the initial state, i.e. the state before taking the drug. Note that by stopping the use of these drugs, hair loss does not intensify, but the hair that was preserved or thickened under the effect of these drugs gradually returned to its original state due to the discontinuation of the drug, and under the influence of the process of male pattern baldness, it again becomes weak and resistant. Eventually they fall off.

Using special shampoos is also somewhat effective in preventing hair loss, and in some cases, men’s hair loss increases due to scalp inflammation. Therefore, using the right shampoo compatible with the type of scalp reduces inflammation and leads to a reduction in hair loss. In cases where hair loss is accompanied by dandruff, anti-dandruff shampoos may also help reduce hair loss.

And the last point

Finally, there are hair transplant methods, which are expensive and long-term methods, and these methods are successful only in the hands of expert and skilled people.

*Secretary of the Iranian Dermatology Association

Eating noodles and these sufferings 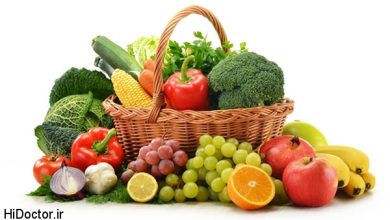 Make your skin smooth and soft with food 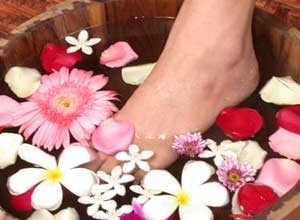 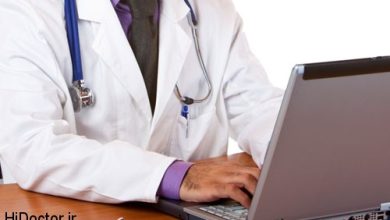 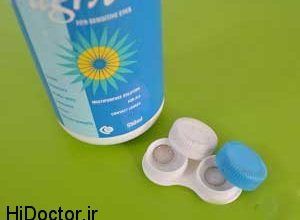 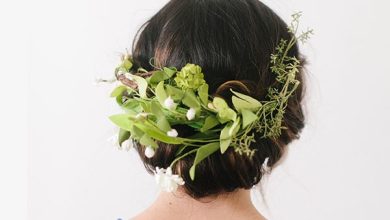 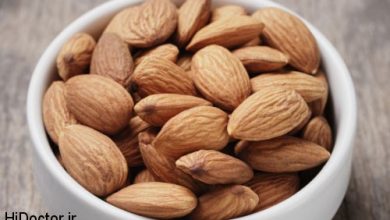