Few women believe that such dangerous side effects are lurking behind the glamorous face of cosmetics, but unfortunately it is so, and the Vice President of Food and Drug of Yazd University of Medical Sciences confirms this.

Dr. Mohammad Hossein Mossadegh stated that the human skin is a living organ that has the ability to absorb, and said: “This organ can easily enter the used compounds into the blood circulation. Since the composition of non-standard and unauthorized cosmetic products is more than the allowed amount and does not follow any law, their consumption leaves severe and sometimes irreparable consequences. He listed lead as one of the examples of this claim and stated: “More than half of the lipsticks contain lead, and this pollution is more in the red varieties of some brands. In the long term, lead pollution reduces learning and causes behavioral disorders in people.

Emphasizing that consumption of toxic amounts of lead causes a decrease in intelligence, especially in children, Mossadegh noted: “This substance increases aggression in people. Also, other chemical compounds used in cosmetics, such as protective substances, have a direct relationship with the growth of cancerous tumors, especially breast cancer, and aluminum compounds are also accused of breast cancer.”

In the end, he presented a solution to reduce the side effects of cosmetics and said: “Do not use the products distributed outside of the Food and Drug Organization channel, and the sensitivity and considerations regarding the health of food should be taken into account when using cosmetics. And there should be hygiene

Do not store certain foods together

Preparation of a new generation of condoms

The right way to steam the skin at home 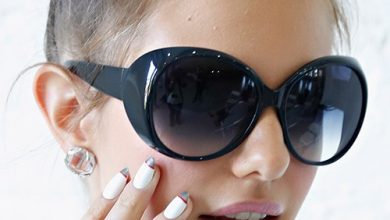 Learn how to strengthen and lift nails quickly

Have beautiful skin in one day 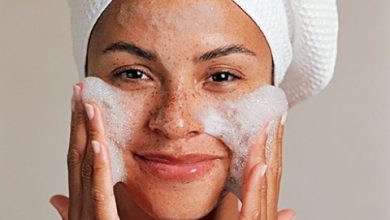 What are the best cleansers for acne-prone skin?

What are the risks of storing cosmetics in the bathroom?