If you want to help a patient with Parkinson’s, it is better to consider effective nutritional solutions in this field and do not let them face the side effects of this disease. They can come close to improving and preventing their disease from getting worse.

In Parkinson’s, dopaminergic neurons (pigment cells) in the substantia nigra and tyrosine hydroxylase (a dopamine-limiting enzyme) are significantly reduced.

Endogenous toxins due to cellular oxidative reactions, increased plasma homocysteine, folate deficiency, smoking and receiving a low calorie and low fiber diet are involved in the pathogenesis of Parkinson’s.

Pyridoxine reduces the risk of Parkinson’s.

Side effects of levodopa: 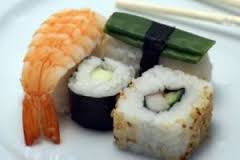 Nutritional intervention in the treatment of patients with Parkinson’s should focus on food and drug interactions (especially dietary protein with levodopa) and the interaction between pyridoxine and aspartame with levodopa.

Dyskinesia can be reduced by eliminating dietary protein from breakfast and lunch and adding it to dinner.

Levodopa should be taken with food to reduce side effects.

Patients with Parkinson’s should avoid foods that contain levodopa naturally, such as beans.

The enzyme dopa-decarboxylase, which converts levodopa to dopamine, is pyridoxine-dependent.

If too much pyridoxine is consumed, levodopa is metabolized in the environment rather than in the central nervous system (where therapeutic activity occurs). Therefore, pyridoxine should not be used in combination with levodopa.

Manganese should not be taken in excess of DRI values ​​with levodopa. 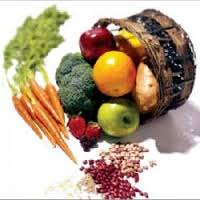 Useful nutritional factors in the treatment of Parkinson’s:

Information that everyone should know about AIDS

What do you know about Tarsus Tunnel Syndrome?