Dr. Seyed Massoud Nabavi Gafan: MS It is a neurological disease that has become very common in the world and in Iran in the last decade and many people have been affected by this disease. According to studies and reports, women are three times more likely to develop this crippling disease than men. One of the reasons that more men than men are affected by this disease is the use of birth control pills.

He added: “Also, women who get married late, get pregnant late, have fewer children or do not have children, have a higher risk of developing this disease.”
Member of the board of the Iranian Neurological Association, noting that the prevalence MS It is more common among women in all countries of the world than men, he said: “In recent decades, the ratio of women to men has increased. About forty years ago, this ratio was one and a half times, but now it has increased three to four times.

Regarding why this disease is more common in women, he said: “The reason for the higher prevalence of this disease among women is not very clear, but the part related to women’s lifestyle, smoking, vitamin D deficiency, consumption Birth control pillsLack of childbirth and female hormones that can play a role in the development of this disease.

Nabavi considered obesity in adolescence and youth as another effective factor in the incidence of this disease and said: “Also, the lack of communication Vitamin D. It has been proven with this disease that taking this vitamin orally and by injection can prevent this disease to some extent.

He continued: It has been proven in areas where people Sunlight The less they receive, the greater the risk of developing them, so be careful to expose people to sunlight for a few minutes during the day.

Prophetic about the early symptoms of the disease MS said: MS It has several early symptoms because it affects many parts of the brain and spinal cord, but is more common in patients with symptoms such as blurred vision, prolonged cramping, weakness in both legs, diplopia, imbalance, weakness, and dizziness. They refer.

He stressed: “Of course, having these symptoms does not mean that you have a definite disease, and people who have these symptoms should first see a neurologist for sufficient tests and examinations, such as spinal fluid tests, to rule out other diseases.” Can be diagnosed “MS” Receipt.

Faculty member of the Twelfth International Congress MS “In general, people who have one of these symptoms should pay attention to it and see a doctor immediately,” he said.
He said: If in the first person Symptoms of MS Appeared and was diagnosed with “MSOr “pre-MS”, by providing the necessary treatments can prevent the disease and treat the patient.

A member of the board of directors of the Iranian Neurological Association emphasized: Patients who are treated early are much better than people who receive the necessary treatment late. 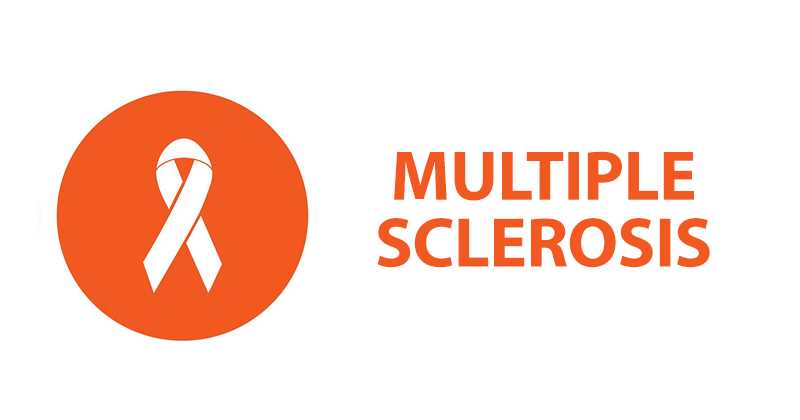 Nabavi said: “There is no definitive cure for this disease, but in the last decade, many advances have been made in the field of treatment and control, and the best thing that can be done to prevent its occurrence is to identify and control microfactors.”

He advised: “People in the community should know the risk factors for this disease and if they have symptoms, they should see the relevant doctors as soon as possible so that if they are diagnosed,”MSGet the necessary treatment as soon as possible.

Nabavi added: “People should avoid referring to unqualified people or unreliable sites to increase their awareness about this disease and receive the necessary information from scientific sites and scientific associations and relevant doctors.”

He noted that “MSThey do not have a special diet, but it is better to avoid unsaturated fats in butter or animal oils and use more fresh foods and fruits.

Hydroxy Cut and its effect on weight loss