In this first section, we will define the flu, then we will discuss the difference between the flu and the common cold, and then we will list the ways to prevent the flu in the following list. Let’s not be seasonal

The condition in which infectious diseases spread and epidemics occur is called “cholera” in ancestral medicine. The flu epidemic is one of them.
Influenza

The disease presents with symptoms of fever, cough, runny nose, and body aches that are similar to the common cold but have more severe symptoms.

Differences between colds and flu

1- The most important difference is that the onset of the flu is very rapid and acute, so that the patient mentions the date of onset of the disease and even the time of onset, but in the common cold symptoms begin gradually.

Ways to prevent the flu

4- Washing hands before and after eating 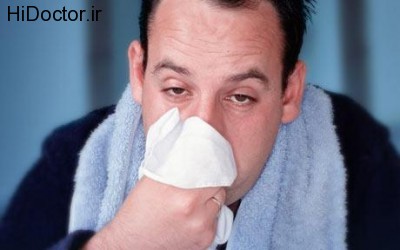 People prone to the flu

1- People who have weak vigor such as heart, lung, liver patients and patients with chronic diseases, anemic and disabled people

2- People who have more sexual intercourse

3- Those who overeat and have less physical activity, that is, waste products are accumulated in their bodies.

1- Limiting the consumption of fruits, salads and mushrooms that cause the production of raw moisture in the body

In this case, it is better to eat figs and raisins

2- Consume soup including barley, some rice, parsley, coriander, spinach and beet leaves with olive oil and salt and a little turmeric. This soup removes concentrated and waste materials from the body

7- Avoiding sexual intercourse as much as possible

11- Using the pleasant scents that have been emphasized

14- Add a little vinegar to water or boil water

Food for patients with colds and flu

The same soup is foretold and it is necessary to be without meat.

Veteran physiologist and toxicologist Dr. Ordobadi defines poison as: “Any substance that is unfamiliar with the cellular environment or is needed in excess is a poison.” Therefore, substances from the metabolism of food that are not completely excreted are considered a kind of toxin, which in ancestral medicine is called rejection mixture, excrement or foreign moisture.

These substances prevent the proper biochemical reactions in the body from leading to cell intoxication and oxidation reactions. In this case, the antibodies are not produced fast enough and the proliferation of white blood cells will be delayed.

In this case, the conditions for the growth and multiplication of microbes, including the influenza virus, will be provided, ie humoral and cellular immunodeficiency, and these toxic substances may be a good substrate for the growth of microbes.

Therefore, the solution to increase immunity in the body is to reduce waste or deplete the body, which can be achieved in the following ways:

1- Reduce the amount of food so that more toxins are not produced and nature has the opportunity to excrete the previous substances (contrary to the general belief that in order to strengthen the body in this period, it tries to increase food consumption, especially in children)

2- Correction and strengthening of the first digestion, the lack of which causes the accumulation of moisture in the body

10- Gradual increase of clothing in the cold season so that the body has the opportunity to adapt to the cold.

Herbal cosmetics and these properties

Sandwich paper is a deadly factor for human health! 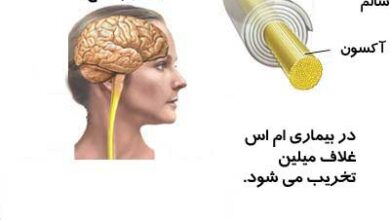 Diseases that you get from your pets 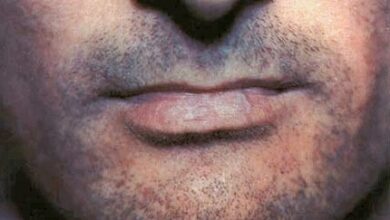 These 5 ways to treat sinusitis are very effective 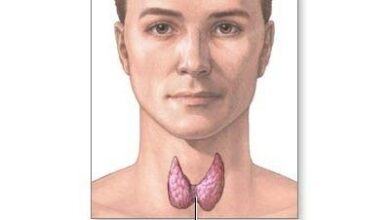