You can use some simple treatments to prevent allergic reactions in the fall. Avoid allergens and stay away from irritants. Some people have severe reactions to allergens that require immediate medical attention and treatment.

“For people who have severe reactions to plant pollen, the best way to reduce the annoying symptoms is to use medical treatment,” said a pediatrician, noting that fever is not a sign of allergies.

Azadeh Fahimian, noting that people with allergies do not normally have a fever, said: “Unlike purulent coughs, which are accompanied by green and yellow discharge, allergic coughs are dry and nasal discharge is clear.”

He added: “Some people with allergies have asthma symptoms such as cough, wheezing and chest tightness, which should be discussed with a doctor to resolve these problems and the cause.”

The pediatrician said that in order to reduce the possibility of an allergic reaction, it is recommended that the patient stay at home when the amount of pollen is at its highest, which usually peaks in the early morning hours and remains high until the evening.

“If you have allergies, you can leave the house,” he said. Pollen penetration is necessary.

Fahimian said: “Another point that causes allergies is hanging clothes after washing them outside the house. Nodules can stick to towels and handkerchiefs, which are a safe place for them, and enter the house.” 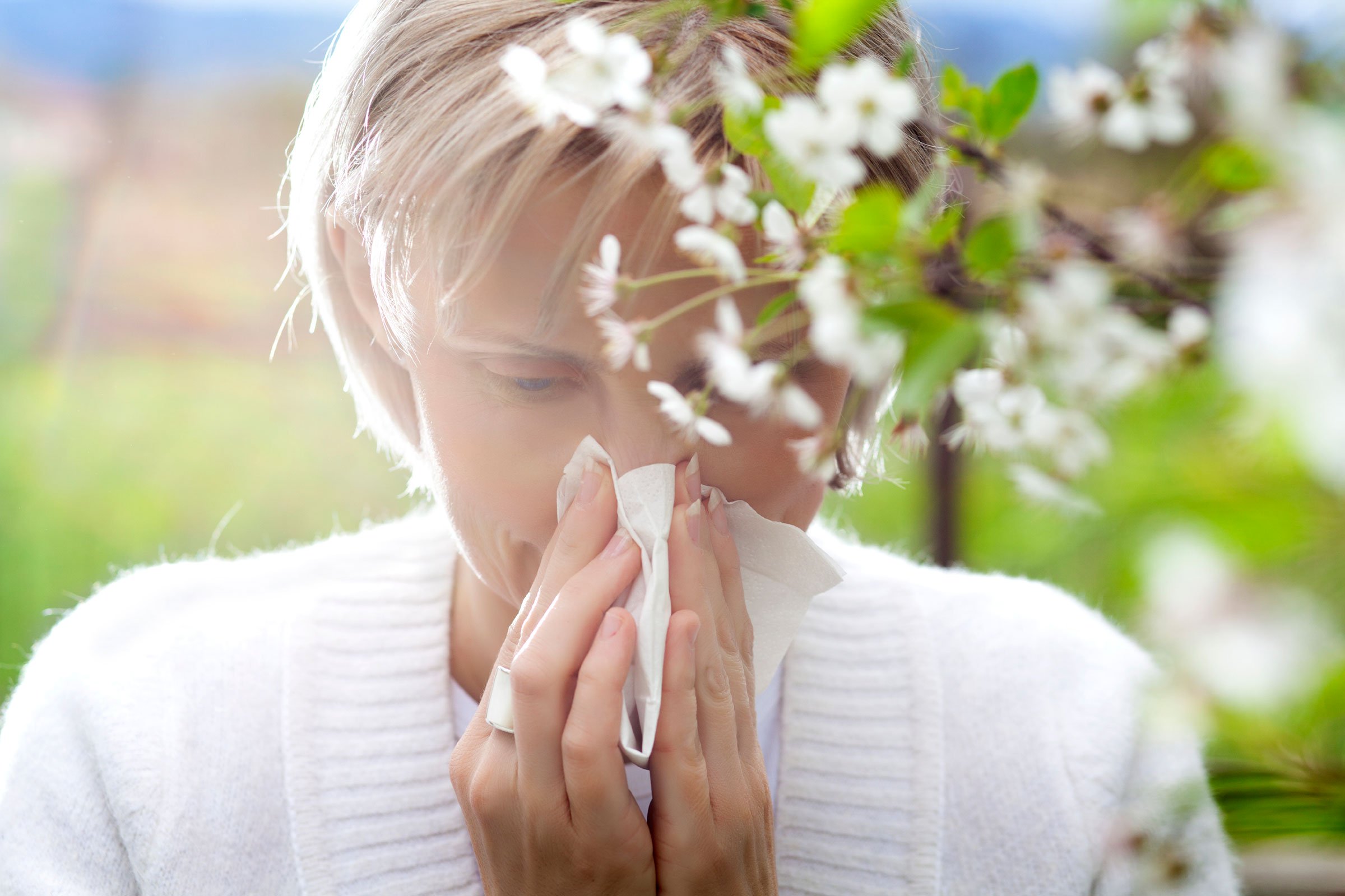 “It is impossible to remove all the allergens from the indoor air, but to reduce the amount of fleas, the most basic thing is to keep the windows closed,” he said. When the temperature rises, closing the windows is the last thing on people’s minds. Air conditioners with air conditioning filters should be used to cool down without damaging the pollen in the house and car.

The pediatrician added: “Other methods include regular washing of the head and clothes until there is no pollen on them, keeping the indoor air dry, which prevents the growth of other allergens such as mold.” It is recommended to keep the house clean with a vacuum cleaner that has a good airborne particle filter and use a damp duster to prevent the pollen from moving around the house, which helps to remove any allergens if present and reduces their chances of entering or sitting on the body.

Fahimian said: “All these measures are relatively simple and can be done to protect the body from seasonal allergies.” But it is almost impossible to completely avoid exposure to allergens.

“For people who have severe reactions to pollen, the best way to reduce the annoying symptoms is to use medical treatments,” he said.

What is the health and nutritional value of mushrooms?