Fennel is a perennial Mediterranean plant with a pleasant aroma and yellow flowers that is now found all over the world. Dried fennel seeds are often used in cooking as a spice similar to anise. In addition, dried seeds and fennel oil are used to make medicine. Fennel is used orally for infant crying (colic), indigestion, menstrual cramps, and menopausal symptoms, but there is no good scientific evidence to support this.

In foods and beverages, fennel oil and seeds are also used as flavorings. In other production processes, fennel oil is used as a flavoring agent in some laxatives and as an aromatic substance in soaps and cosmetics. According to WebMD, fennel relaxes the colon, and also contains a substance that acts like estrogen in the body.

Cases in which the effect of fennel has not been paid much attention:

Menstrual cramps: Consumption of fennel extract 4 times a day from the beginning of a period can reduce the pain of girls and young women during menstruation, but not all research shows these results.

Sunburn: Using fennel on the skin before sunbathing reduces sunburn.

Thinning and drying of vaginal tissue (vaginal atrophy): Using fennel cream once a day for 8 weeks reduces the symptoms of thinning vagina such as itching, dryness and pain during intercourse.

Swelling (inflammation) of the main airways in the lungs (bronchitis)

Diseases such as Alzheimer’s disease that interfere with thinking (dementia)

Swelling (inflammation) of the stomach (gastritis)

Infection of the upper airways

Further evidence is needed to evaluate the effectiveness of fennel for these uses.

When taken orally: Fennel is likely to be safe in the amounts normally found in food. It is probably safe when used in appropriate doses for a short time. There is not enough reliable information to know whether fennel is safe for long-term use as a medicine. Although rare, its side effects can be upset stomach. Seizures have also occurred in some people when consuming essential fennel oil orally.

When rubbed on the skin: Fennel is probably a safe option, but in some people fennel causes the skin to be too sensitive to the sun and cause sunburn, so it is best to use sunscreen. 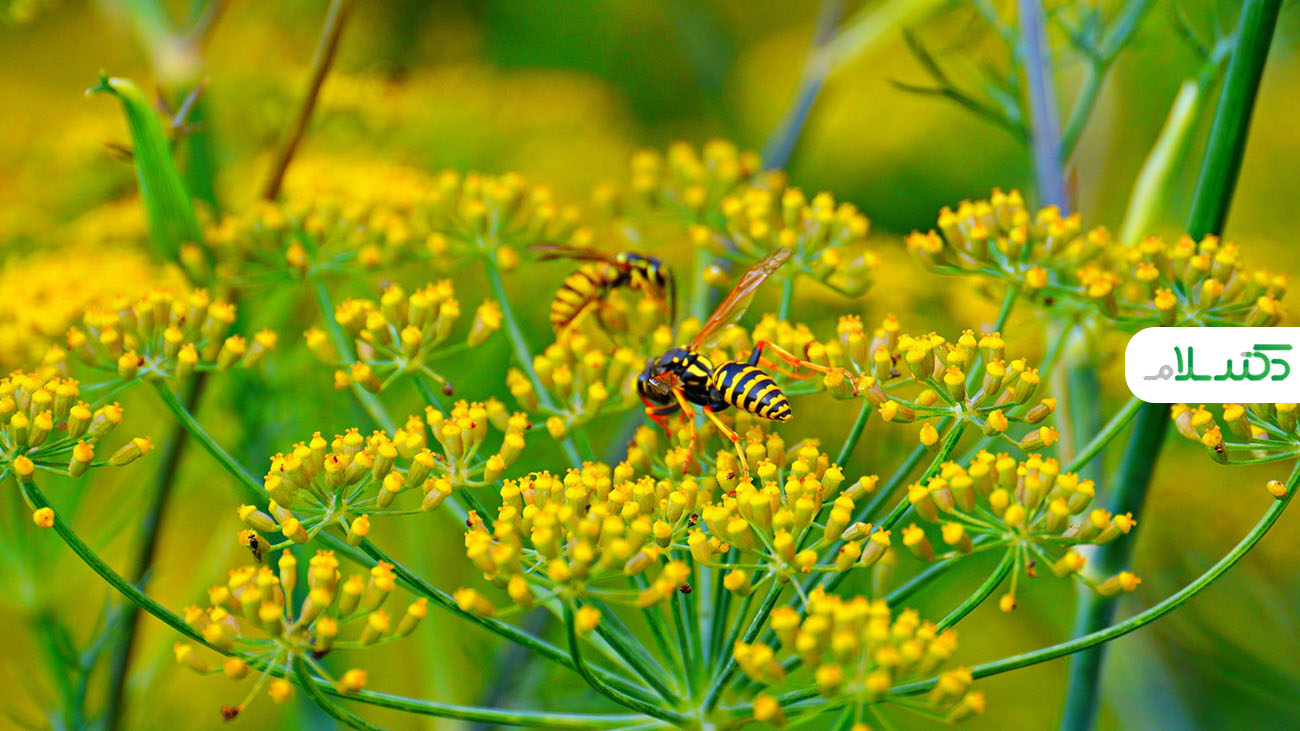 Pregnancy: There is not enough reliable information to know if using fennel during pregnancy is safe, so for the health of yourself and your baby, avoid using it during this period.

Breastfeeding: Fennel is probably not a safe option during breastfeeding. Two infants have been reported to have damaged their nervous system after their mothers drank herbal tea containing fennel.

children: Fennel is probably safe to use in appropriate doses in children with colic for up to a week.

Allergy to celery or carrots: Fennel causes an allergic reaction in people who are sensitive to these plants.

Hormone-sensitive conditions such as breast cancer, uterine cancer, ovarian cancer, endometriosis or uterine fibroids: Fennel acts like estrogen, so if you have a disease that is made worse by estrogen, avoid fennel.

Read more: What are the symptoms of head and neck cancer?

Ciprofloxacin is an antibiotic that fennel may absorb the amount of ciprofloxacin in the body. Consumption of fennel with ciprofloxacin reduces its effectiveness, so to prevent this interference, fennel should be consumed at least one hour after ciprofloxacin. 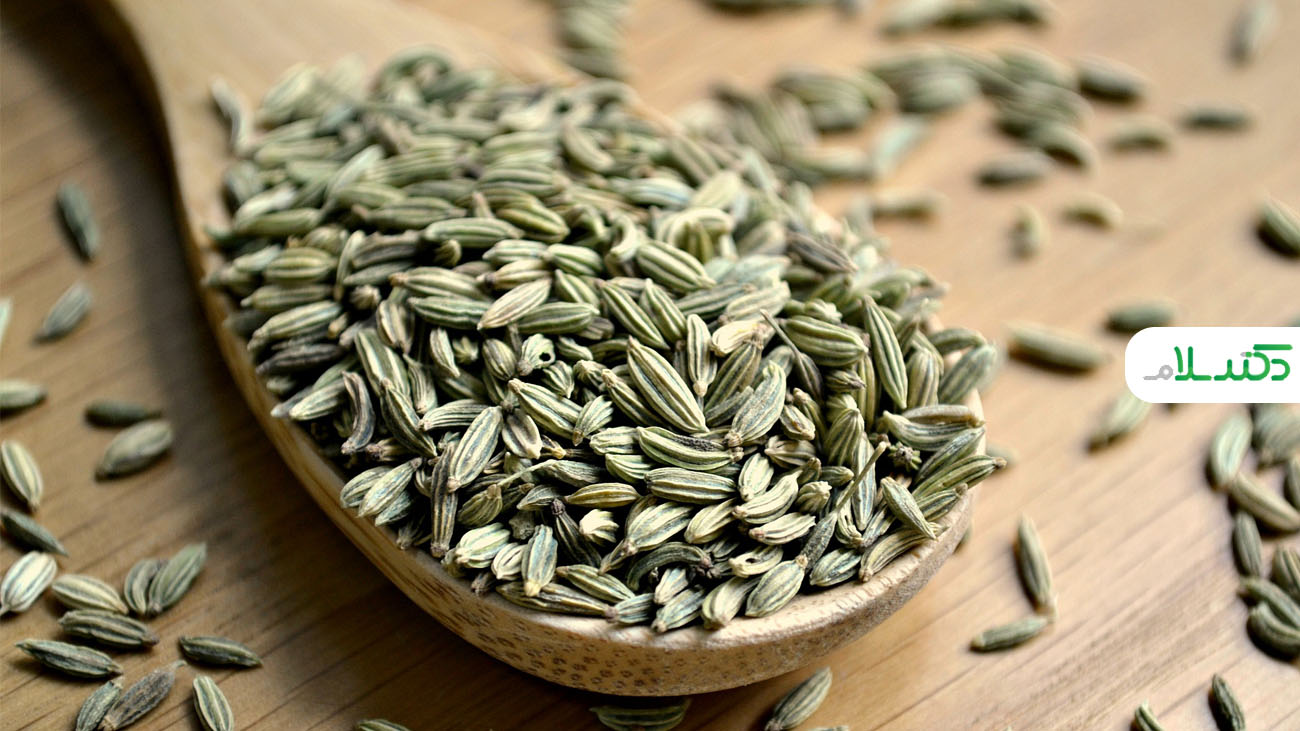 The proper dose of fennel consumption depends on various factors such as age, health status and several other factors. At present, there is not enough scientific information to determine the appropriate range of fennel dose. Remember that natural products are not always safe and the amount consumed is important. Be sure to read the instructions on the product label and consult your doctor before use.

How are the eyes involved in the spread of the coronavirus?