Menopausal women often experience hot flashes. This complication can lead to heart problems and respiratory disorders in these people. Obstructive sleep apnea is a threat to the health of middle-aged and postmenopausal women. Recent studies have doubled the risk of sleep apnea for women with hot flashes.

Recent studies show that hot flashes, a common complication of menopause, can increase the risk of sleep apnea and heart disease.

Obstructive sleep apnea is a temporary cessation of breathing during sleep, which is usually associated with difficulty breathing and irregular heartbeat. This respiratory disorder is caused by the obstruction of the mouth airway by the tongue and usually lasts for a few seconds. This disorder is more common after the age of 50 and is dangerous when it lasts more than 10 seconds. 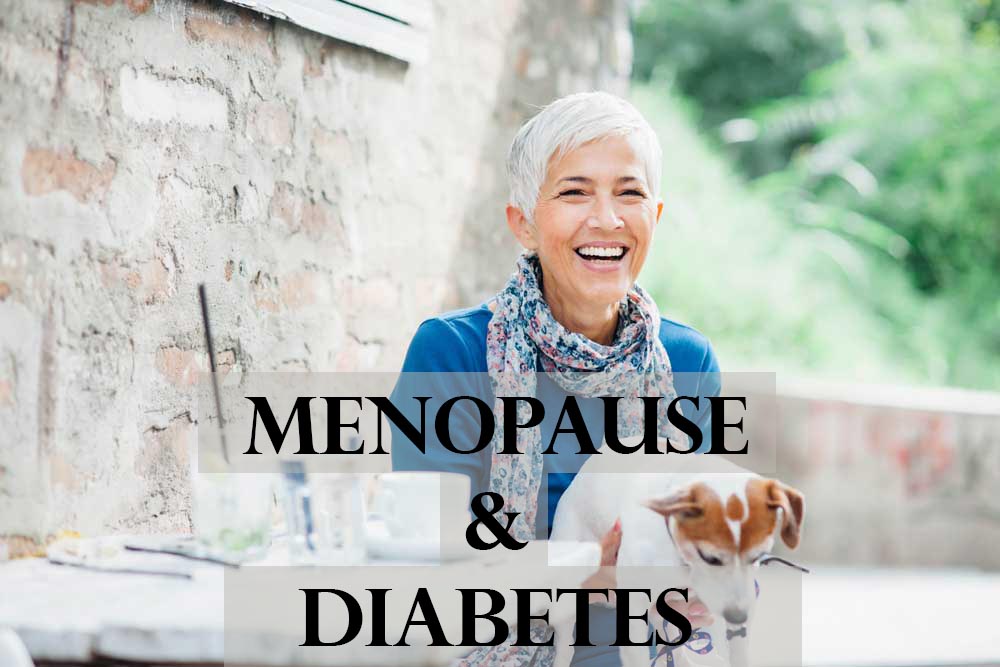 According to Medical Science, researchers examined the medical and health history of 1,700 middle-aged women. Twenty-five percent of these people were at risk for sleep apnea due to age, body fat, and high blood pressure. The results showed that women with severe hot flashes were twice as likely to have sleep apnea as women with mild or no hot flashes. Flushing is one of the most common complications of menopause. 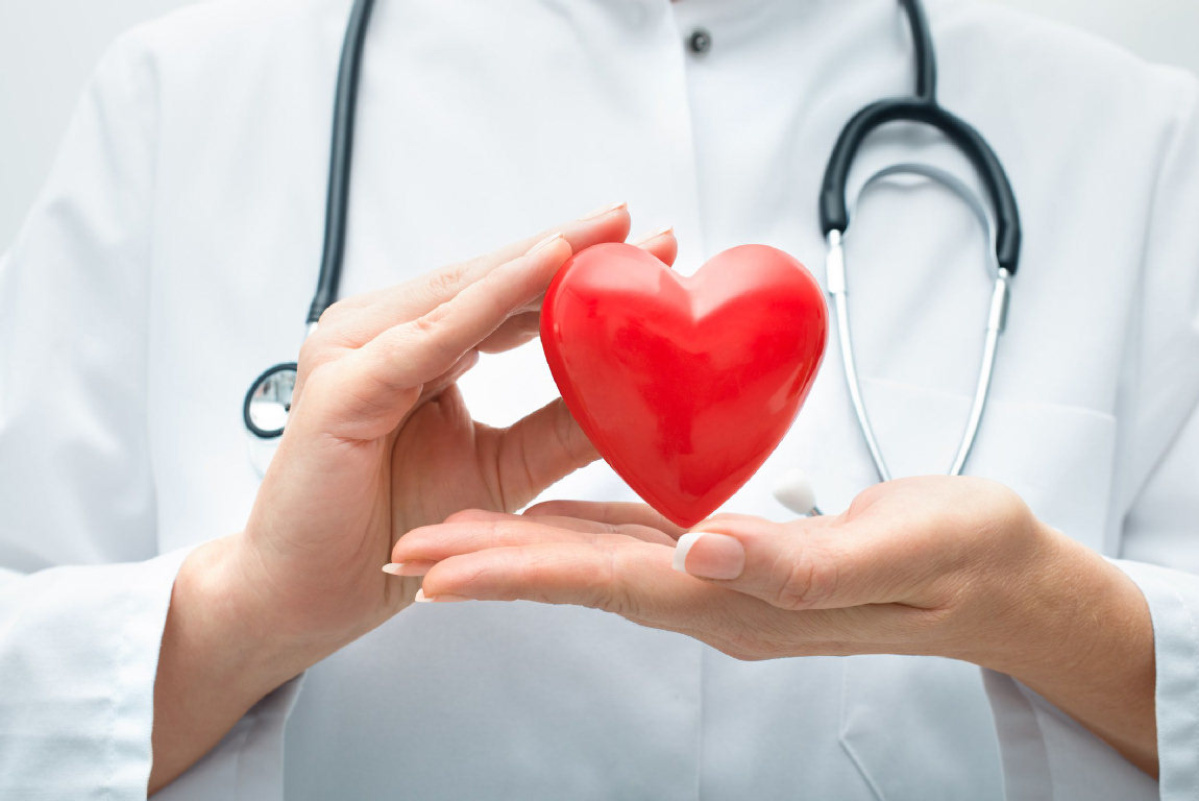 Previous studies have shown that sleep apnea increases the risk of heart disease, high blood pressure, heart attack, depression and premature death. This study by the American Menopausal Society shows that sleep disorders are one of the most common complaints in menopause; Therefore, sleep apnea is one of the most important causes of sleep disorders.

The results of this study are published in the journal Menopause.

What does bad breath have to do with a stomach infection?

The connection between eating kebabs and cancer