According to a dermatologist, the people of Yazd should take more care of their skin. Because it is an industrial city and it is also exposed to a lot of sunlight, which increases the risk of skin cancer for these people.

In an interview with ISNA, Dr. Hossein Hojjat pointed out that Yazd is one of the provinces whose residents are highly exposed to skin cancer. It is considered in this province.

“Unfortunately, the incidence of skin cancer has increased in the province,” he said, noting that this was a matter of concern and a warning to follow the principles of prevention of this disease.

Hojjat described skin cancer prevention as one of the most important issues that has received less attention and said: “Although the residents of Yazd are mainly exposed to sunlight due to their hardworking, productive and industrial nature, it is necessary to Cover your body from direct sunlight and use sunglasses and sunscreens to prevent the effects of direct sunlight on your skin.

“Basal cell carcinoma is one of the most common types of skin cancer,” he said. Prevented its publication.

He added: “Of course, the skin around the cancerous appendage has a favorable background for creating a new cancerous appendix, so these areas should be protected more than other parts of the skin.” 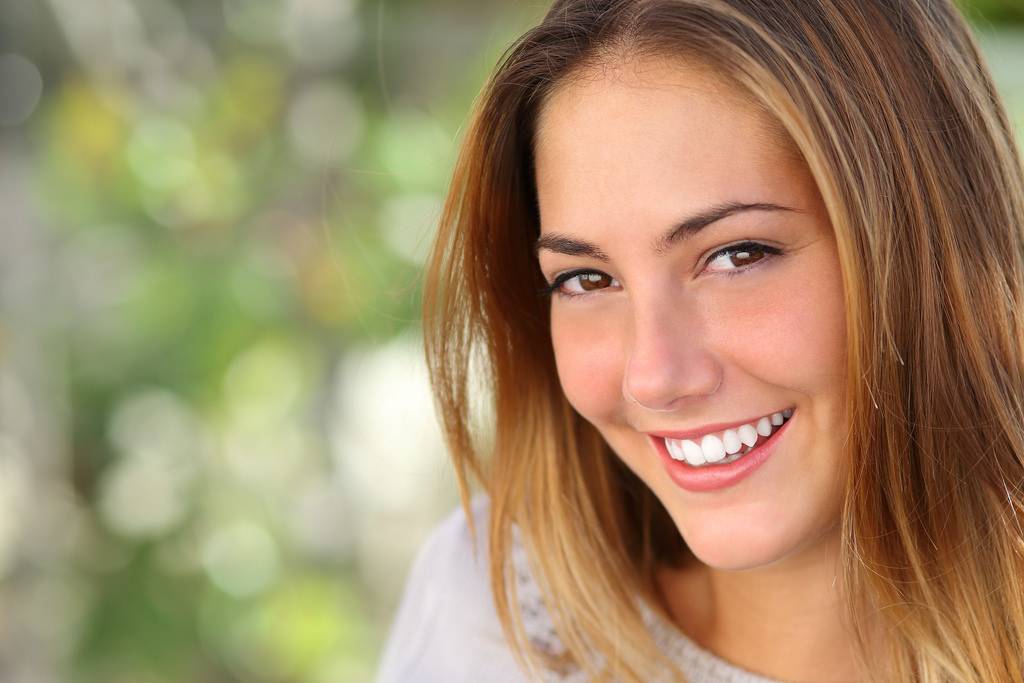 He described the second most common type of skin cancer as “Squamous cell carcinoma”: Skin Cancer Unlike the first case, after growing in position, it spreads through the lymph nodes in the body. For treatment, in addition to examining the site of the cancerous appendage, the adjacent lymph nodes must also be examined and in case of cancer, they can be surgically removed from the body. Separated.

Regarding the third most common type of skin cancer, Hojjat added: “Melanoma” is one of the most common malignant types of skin cancer, which appears as small and suspicious skin appendages, which are usually black and are formed of melanin cells, and can easily occur in the body. To be published.

According to him, usually based on the rate of spread of the disease in the body by surgical methods, ImmunotherapyLymphadenectomy, chemotherapy, radiation therapy and other common methods of treatment are performed.

“There are also rare types of skin cancers that can only be diagnosed after pathology tests,” he said.

Hojjat concluded by stating that the type of nutrition has no effect on this type of cancer and sunlight is an effective factor in the incidence of this widespread and common cancer, he said: Of course, those who have lighter skin are more prone to skin cancer than normal people. .

Prevention of asthma in students

Treatment of hypertension and diabetes by consuming vinegar