Sausages They have gained a lot of fans today. Such processed foods have many side effects for consumers. Pregnant women should avoid such foods and do not endanger the health of their fetus.

Eat sausages during pregnancy Materials like Nitrosamine It penetrates the placenta and increases the risk of developing brain tumors in infants. This type of nutrition is due, on the one hand, to the incorrect adherence to the nutritional culture of Western countries and, on the other hand, to the development of the processed food industry. Today, when work and education are more important for the people of the society, especially women and youth, it has reduced the traditional cooking time and increased the consumption of ready meals in the society. 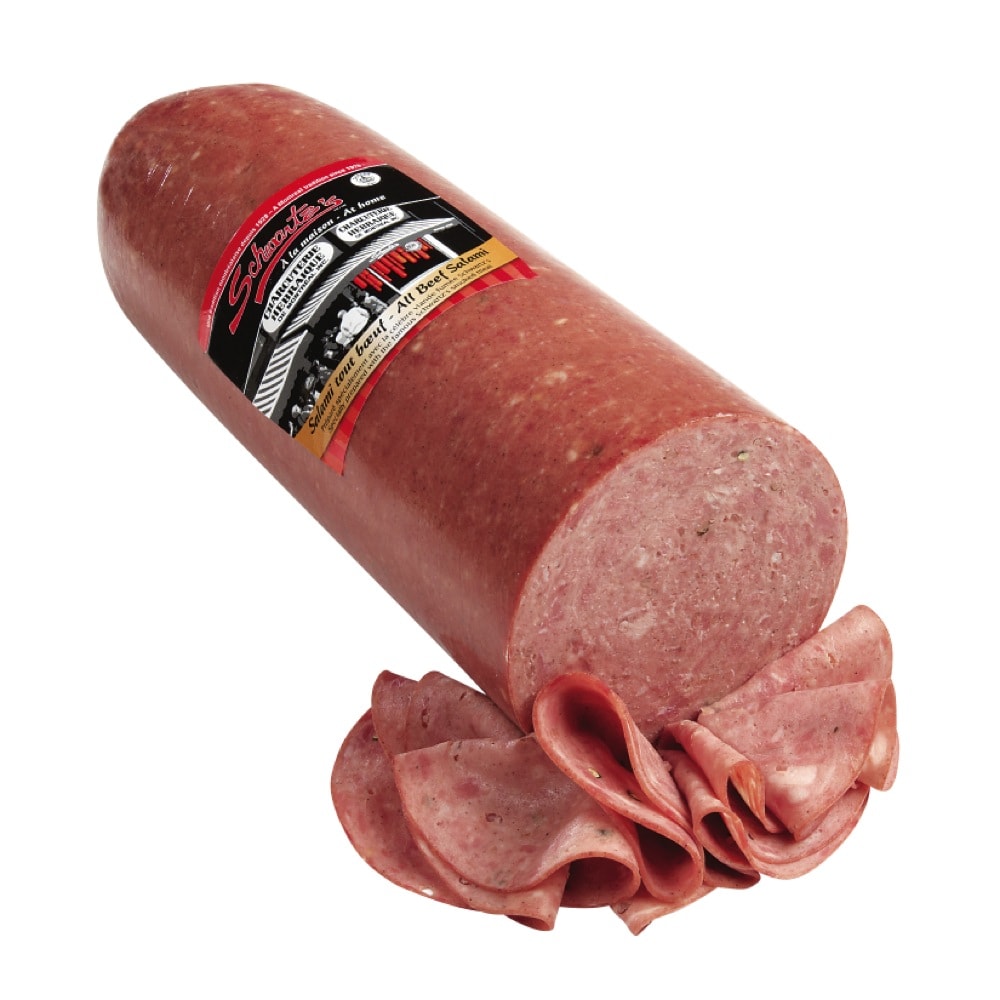 Ready-to-eat food is often eaten without spoons, forks and plates and always as a sandwich and is considered finger food, such as hamburgers, fast foods such as Sausages, hot dogs, fries, fried chicken, chicken nuggets and various pizzas.

Forty to ninety percent compounds Sausages It is meat, salt is a flavoring, preservative (due to its antibacterial properties) and binds meat particles in it, spices such as pepper, mustard seeds, onion, garlic, fennel and ginger, nitrites, nitrates and phosphates are also in these substances. There is food.

Sodium nitrate and nitrite are added to sausage compounds instead of preservatives, and due to their antibacterial properties, they prevent the growth of harmful bacteria such as Clostridium botulinum They prevent. The mixture of these substances with myoglobulin and meat hemoglobin, creates a pink color and increases the flavor of its spices, gives it a fresh look. Unfortunately, these two substances in the body are called carcinogens Nitrosamine becomes.

Obesity and weight gain, cardiovascular problems and gastrointestinal and liver diseases are the consequences of consuming these substances. The prevalence of some cancers is also a disadvantage of regular consumption of fast food foods caused by nitrate and nitrite compounds. Breads used in fast foods are also often bran-free, which reduces the body’s intake of fiber. 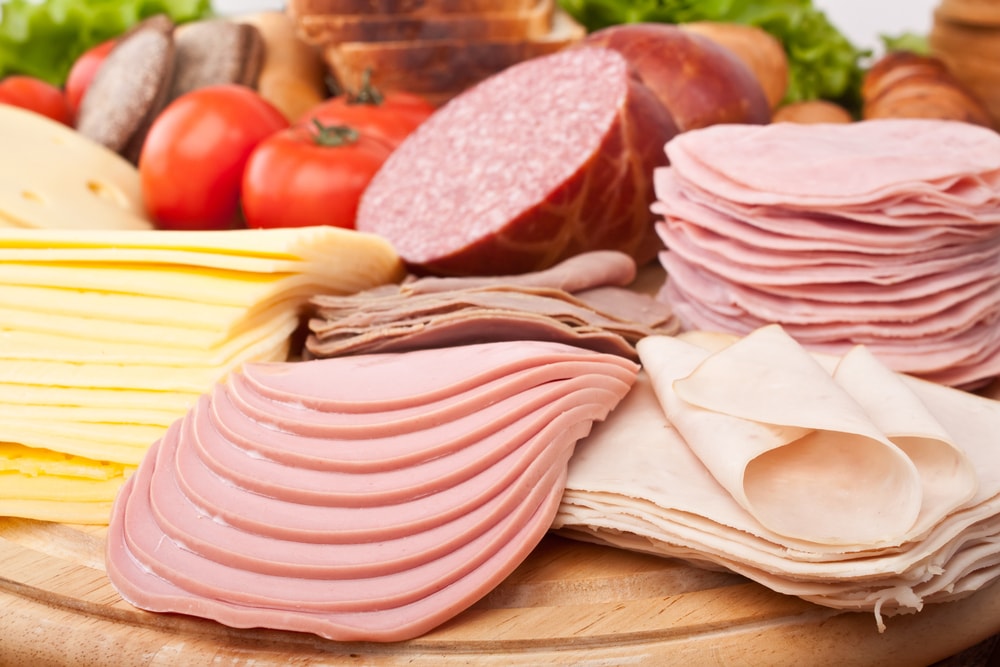 Various condiments and sauces used with ready-to-eat foods stimulate the appetite, gastric acid secretion and digestive system, which provides a platform for overeating and increased obesity. They are kept warm at all hours of the day, thus increasing the risk of contamination.

When frying some ready meals, the temperature of the food rises above the boiling point and at this temperature some nutrients in the food are significantly reduced. These substances are difficult to digest in the gastrointestinal tract due to their high fat content.

Pregnant women experience fluctuations in gestational blood pressure for this reason Too much salt These ingredients and additives in these foods can also cause problems for them. Most of these compounds, especially nitrosamines, cross the placenta and increase the risk of developing brain tumors in infants.

The elderly because they are mostly affected High blood pressure Or other chronic diseases should avoid ready meals as much as possible.

Processed meats such as sausages and sugary sodas are not recommended during pregnancy. Especially if the sausage and ham are eaten raw. To prevent Risk of Listeria bacteria (Which can lead to miscarriage), should Avoid eating raw sausages during pregnancy And be sure to use it cooked and very limited. But once there is no problem

A nutritionist and dietitian warns that nitrates and compounds are present in Sausages “It is not recommended because it can threaten the health of the body, and it is one of the foods that pregnant women eat pregnancy period They should draw a line around its consumption, Hot dogs, sausages and hot dogs Is.”

If a woman is pregnant, it is recommended to eat canned food and Sausages Should be removed from the diet because of preservatives, because in pregnant women, it is 13 to 15 times more likely to be due to hormonal changes and a weakened immune system. Listeria Be infected.