The lungs of people who smoke are more at risk of cancer and lung diseases. These people, 90% more than healthy people, may get lung cancer. Those who smoke 25 cigarettes a day have an 8-fold increased risk of lung cancer. In this article, the symptoms of lung cancer in smokers are given.

Dr. Ramin Nosrati, a specialist in thoracic surgery at Ayatollah Rouhani (r.a.) Hospital in Babol, said: Smoking has been reported as the main cause of lung cancer.

Dr. Ramin Nosrati said about the surgery of a patient who lost half of his lung due to smoking: The patient, a 68-year-old man who had been smoking a pack of cigarettes a day for about 50 years, came to this center with symptoms of bloody sputum. necessary, a mass was diagnosed in the lower lip of the right lung and attached to the navel of the lung. After undergoing chemotherapy, the patient was ready for surgery, in which more than half of the patient’s lung was removed.

This surgeon said: Lung cancer As one of the deadliest types of cancer in the world, it kills a large number of men and women every year. Lung cancer has no symptoms in the early stages, and patients often go to the doctor when the disease is in advanced stages. . Lung cancer is one of the most important causes of death in most countries, and at first it seems that lung cancer is a disease of men, but now women suffer from lung cancer at almost the same rate as men.

The faculty member of Babol University of Medical Sciences continued: The risk of dying from lung cancer increases with the number of cigarettes consumed, and in other words, the more cigarettes a person smokes, the more deadly lung cancer becomes.

He informed about the presence of cyanide, benzene, heavy metals, lead, and cigarette smoke and added: The presence of these substances causes many malignancies, heart attacks, brain attacks, and cancers such as lung, larynxoral cavity, pharynx, esophagus, stomach, pancreas, kidney, bladder, stomach, Pancreas , Cervical And… it becomes 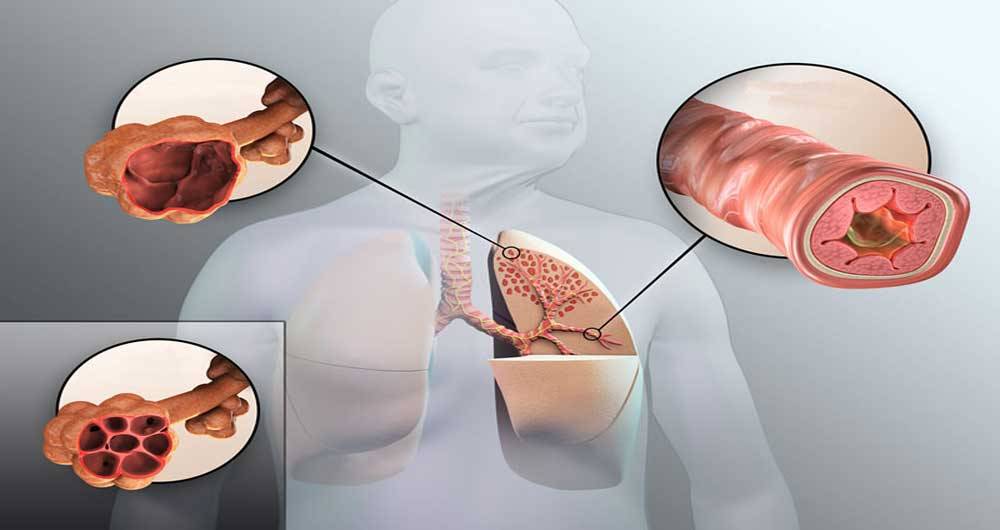 Dr. Nosrati mentioned that the most important cause of chronic and prolonged cough is the consumption of cigarettes and other tobacco products, and stated: Smoking causes lung damage in the long run, and this damage progresses to such an extent that a person needs a lung transplant to continue his life. The oxygen capsule cannot survive and even the smallest daily activities are unable.

Dr. Nosrati warned: Smoking by mothers is not only harmful for themselves during pregnancy and after, but also has long-term effects on babies and their children. Many of these diseases, such as respiratory diseases or reduced respiratory function, also occur in infants and children, and smoking by either parent makes the severity of these diseases worse.

Pointing out that the symptoms of lung cancer take many years to manifest themselves, he said: change in the color of sputum, seeing blood in the sputum, frequent episodes of pneumonia or bronchitis, increasing the amount of sputum, wheezing. chest pain, excessive fatigue, loss of appetite, headache, bone pain and joint pain, bone fractures that are not related to accidental injuries, imbalance in walking or memory loss periodically, neck swelling or face, unexplained weight loss and .. From Symptoms of lung cancer Are.

The most amazing feature of vitamin C