Some side effects in the body can lead to gastrointestinal disorders. Stress is one of the most important factors damaging your digestive system. Mohsen Heydari, a specialist in traditional medicine, has provided special treatment suggestions in this field, which we will read together.

Traditional healers stress that stress is one of the main causes Gastrointestinal disorders “This problem is more common in hot-tempered people,” he said.

He stated: From the point of view of traditional medicine, every person and every organ of the body has a special temperament. 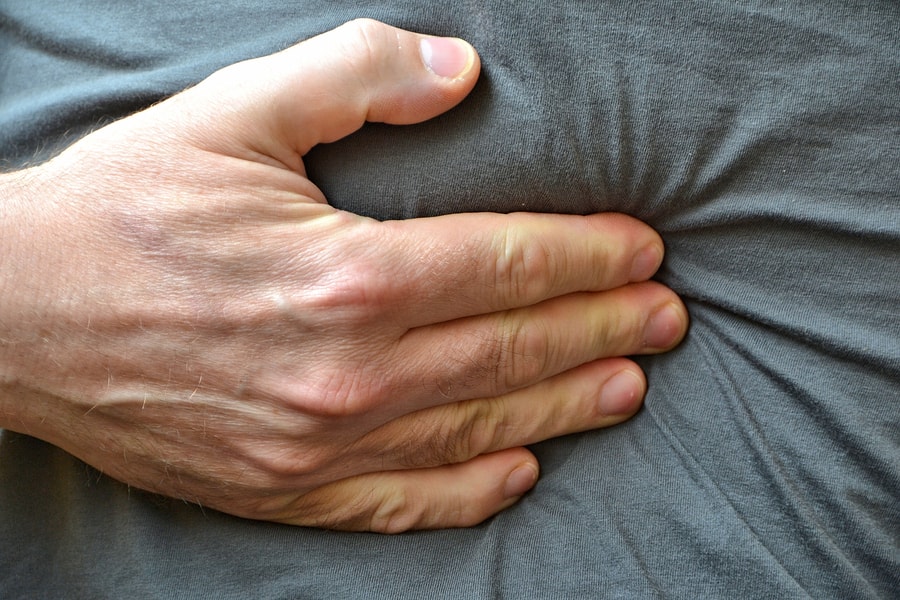 Emphasizing that each organ of the body with a certain temperament will have the best function, Heydari added: “It is necessary to maintain the natural temperament of the body, and therefore, whenever the stomach deviates from the normal temperament, it creates symptoms and problems for people.”

“From the point of view of traditional medicine, there are four main types of temperament,” he said. They have difficulty digesting heavy food.

He added: Normal mood disorder with Dry stomach It is accompanied and these people are more inclined to drink water and like a “wet” mouth, of course, high water consumption also causes Stomach upset They are in this group and show a greater tendency to eat wet foods.

Heidari said that in the normal temperament of the stomach, people usually feel less thirsty and show a greater tendency to eat wet foods and their saliva is more than usual, he added: as long as people are in four normal temperaments, the symptoms mentioned Will not be above.

“Gastritis is one of the most common gastrointestinal problems,” he said Stomach Requires special investigation and diagnosis to identify the cause. In the event that Gastritis Due to dysfunction, traditional medicine helps to function better by providing dietary tips and advice.

“People should avoid fast foods and foods that irritate their stomachs and eat more regular and traditional foods, as well as increase the number of meals consumed, and see a doctor for further evaluation of the disorder,” he said. Traditional is essential.

He stated that stomach pain and heartburn from the perspective of traditional medicine may be one of Stomach upset disorders It should be considered, he said: in this type of disorder, the stomach overheats and it is necessary to treat this disorder quickly.

“Mood swings” and “stomach upset” are the most common gastrointestinal diseases, “he said. Avoid soft drinks.

He cites stress as one of the main causes Gastrointestinal disorders “This problem is more common in hot-tempered people, so controlling anger and not having stress can go a long way in reducing this disorder,” he said.

Cause of spotting after sex

Everything you need to know about fatty liver