What is seminal fluid? When a man involuntarily sees semen coming out of his body without having sex, it is called ejaculation. This state is more common during puberty, which occurs mostly due to the increase in hormones and the production of semen. Let’s examine together the reasons for involuntary ejaculation.

Effective factors in the involuntary ejaculation of semen in sleep:

Due to the lack of awareness, the person focuses his thoughts too much on sexual stimuli and enters the stage of sexual arousal, the first of the four stages of a sexual cycle, and because the sexual cycle is not complete and he does not reach orgasm, he often experiences a flow of semen. He gives his hand.

A person uses the factors around him (books, audio and visual media, Internet, etc.) for sexual stimulation, and the brain enters the stage of sexual arousal. If the sexual cycle is not completed, ejaculation may occur. Psychological factors are unconscious, but a person uses environmental factors with his will.

In severe physical or mental fatigue caused by excessive work, a person may fall into a deep sleep. In deep sleep, inhibition is removed from the cerebral cortex and the person ejaculates immediately after falling asleep, without the slightest sexual thoughts. This state is different from ejaculation in sleep caused by thoughts, fantasy or dreams.

Chief among these drugs are a number of psychiatric drugs. It is important to mention here that if a person is suffering from seminal fluid and is using psychiatric drugs, he should not stop the drug on his own. Be sure to consult your doctor. 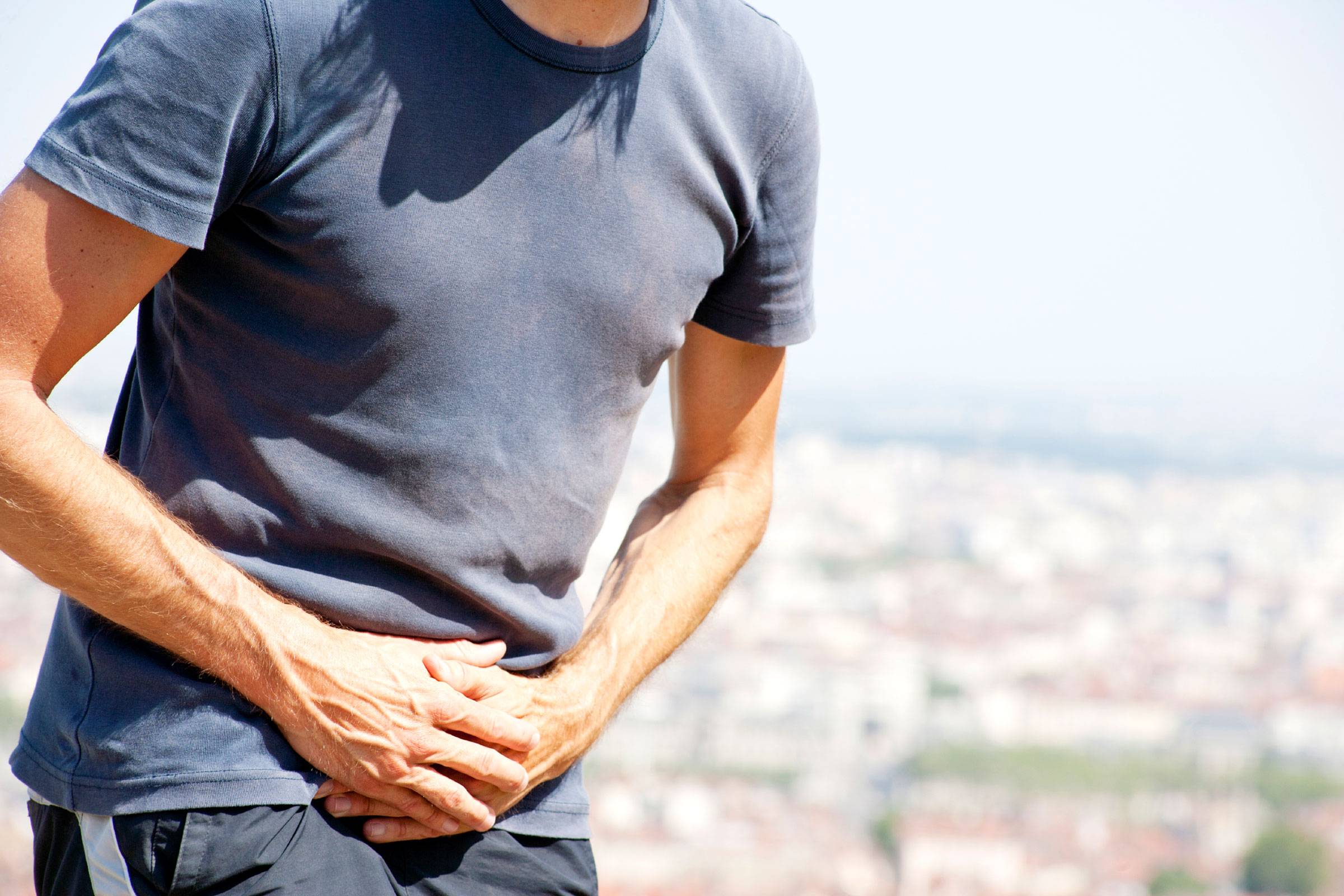 Investigating the cause of sudden ejaculation in sleep:

First, it should be determined by testing what the nature of the discharge is, whether it is semen or something else. It is possible that the secretion of the duct is actually pus and is a sign of a serious disease such as a sexually transmitted disease such as gonorrhea, which can lead to serious consequences if ignored. In cases where the cause of vaginal discharge is sexual infections, if they are not treated, usually the symptoms subside within a few days or weeks and the person thinks that he is cured, if the disease remains hidden and starts to spread to different parts of the body. . It means that the infection and germs are in the body, and only the symptoms are gone.

The stages of completing the process of a natural marital relationship:

Involuntary discharge of semen with urine:

If a man enters the stage of arousal without completing the other stages of intercourse, the prostate produces semen, but this fluid does not come out. The discharge of semen may be accompanied by urine.

Discharge similar to semen when urinating is a relatively common problem that causes concern in many cases. Most people mistakenly call it ejaculation. It should be noted that only the laboratory can detect the presence of sperm in the urine. Usually, the release of any fluid with a color, consistency and concentration similar to semen is considered by men as semen, while many of these secretions are not semen. The reason for the thick semen is the presence of large amounts of fructose sugar in it for nutrition sperm is 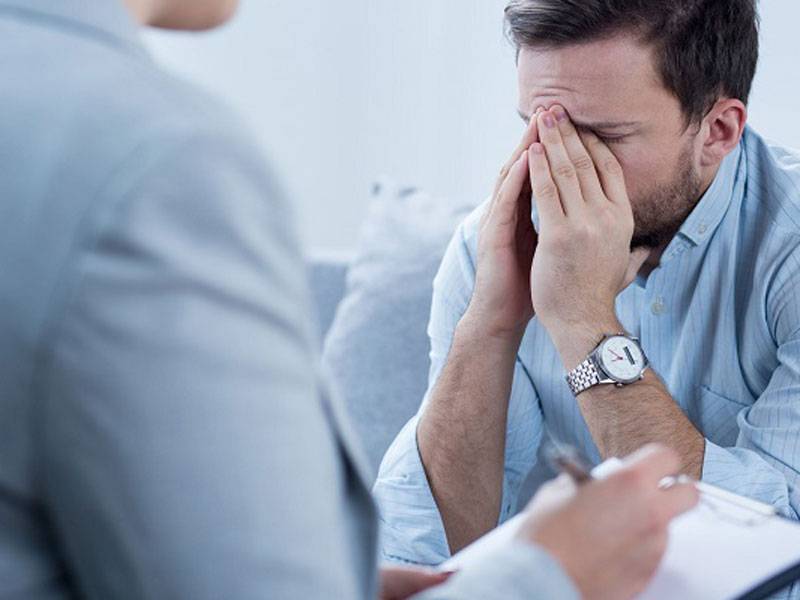 Anatomy of the location of the prostate and its role in ejaculation incontinence:

Anatomically, the prostate is located on the bed of the rectum where the stool collects. During defecation, pressure is applied to the prostate, and the discharge of semen may be accompanied by urine. People who suffer from severe constipation may experience semen coming out of the urethra during defecation, even without arousal. When we sit, we are actually sitting on our prostate. Sitting for a long time may cause semen to exit the urethra before urine exits.

The prostate is very close to the bladder and the neck of the bladder opens to the prostate. During urination, the bladder contracts to empty its contents. When the bladder expels the last drops of urine, the prostate actually urinates, and if the prostate is swollen and congested due to inflammation, infection, or sexual arousal, urinating may cause some semen to come out at the end of the urine. to be done

The cause of prostate congestion and seminal fluid 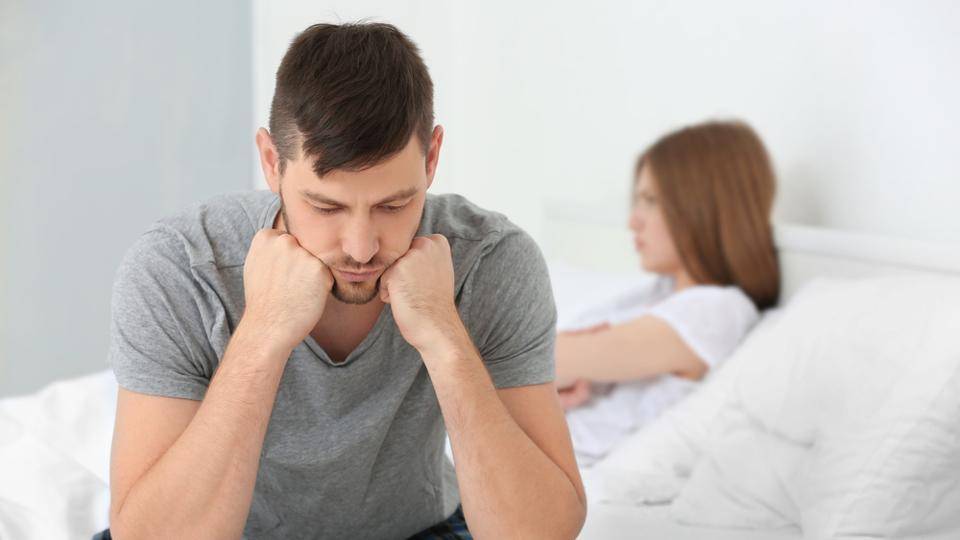 1- Feeling pain in the testicles, groin, back and anus during ejaculation

3- It only has discharge from the duct, which usually stops after ejaculation or avoiding arousal without sexual intercourse.

8- Sensation of itching in the genital area

11- Observing the first or last drop of blood 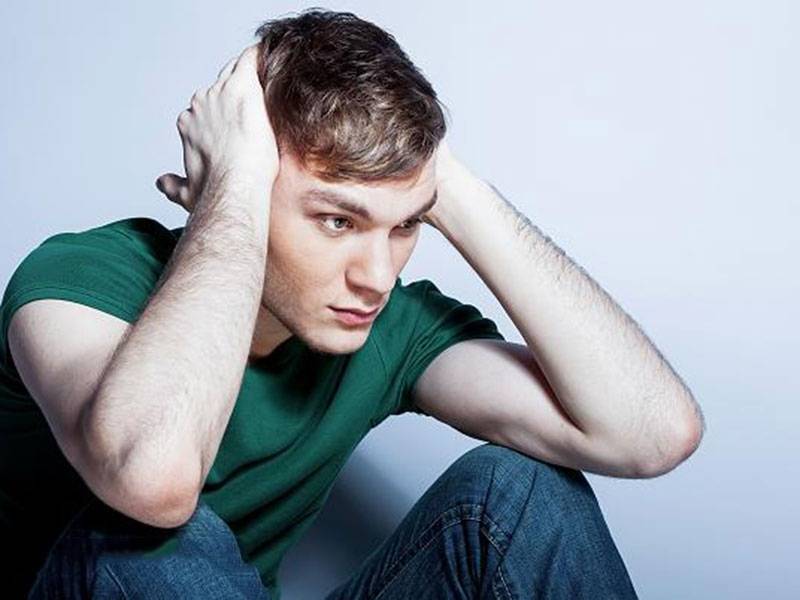 Grind the mentioned natural medicines and take one teaspoon daily after each meal (morning, noon, and evening).

My Ceylon It is mostly seen in people with high sexual desires and in high exposure to things that are effective in sexual arousal. The problem of seminal fluid is less common in married people, and after getting married and having more sex, this problem decreases a lot.

Fix the problem of premature ejaculation

Enlargement of the penis with surgery

The relationship between sex and body health