Age-related forgetfulness is perfectly normal. As people get older, the body organs, including the brain, experience various changes and memory decreases, but dementia is much more than that.

In these cases, memory loss is associated with decreased mental function and communication skills. The symptoms of this mental health condition often appear slowly and some people realize their symptoms and illness after a long time. Although dementia cannot be prevented, it is best to know about it. These symptoms often appear as behavioral changes, and one of the most common of these involves specific walking habits. 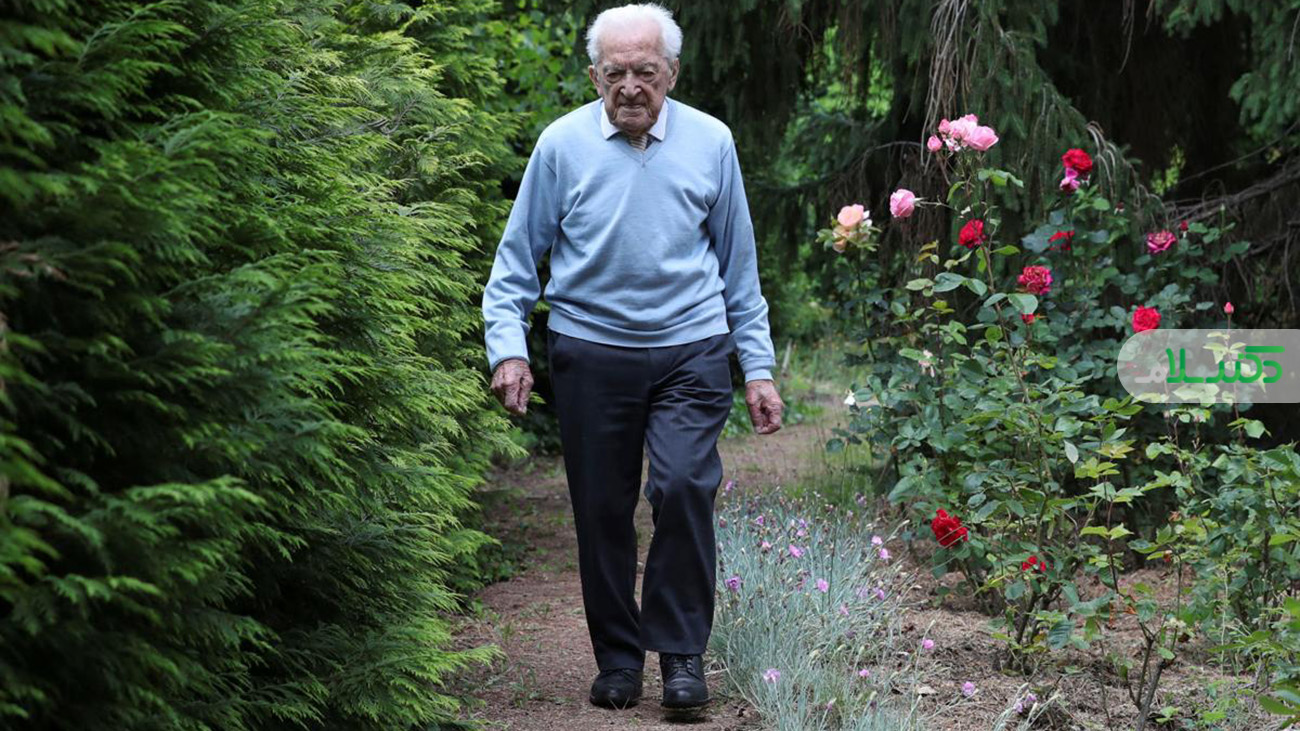 Dementia is an umbrella term used to describe several neurological diseases, and loss of cognitive ability is one of its main symptoms. The onset of dementia can be determined by a specific walking routine. Memory loss is a common problem in old age and it can cause people to forget general things and for various reasons may walk somewhere, but in dementia people do not have obvious reasons such as that a person may frequently He walks around his house and when asked, he may not be able to remember why. If you see a pattern like this, be sure to write it down as it can help identify the problem.

Read more: Treatment of mental disorders in the elderly

Gait patterns and types of dementia

Other symptoms of dementia 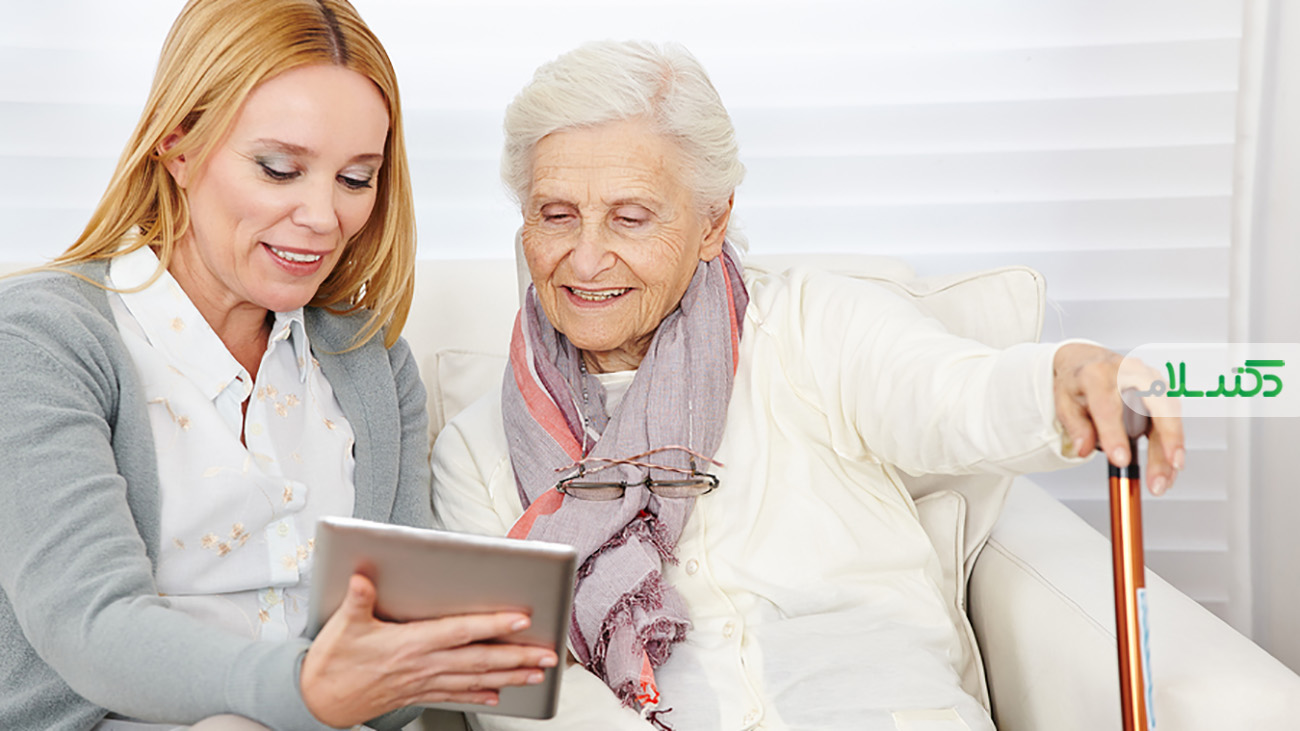 Symptoms of dementia begin slowly, changes in gait and forgetfulness can be early signs. In addition, here are some other changes that you should also consider.

How to reduce the risk of dementia?

There is no specific way to reduce the risk of developing this mental condition because the underlying cause remains largely an unsolved mystery, but there is evidence that following healthy lifestyle habits may reduce the risk. Getting these mental conditions help at older ages. These include learning a new language, solving a riddle or crossword puzzle or taking tests, playing card or board games, reading a book or writing.

Read more: How to treat the elderly?

Amazing properties of sprouts for health