Anemia is a common disease among most women. It is better to get acquainted with the connection of this complication with the development of other diseases in women. Among the symptoms of anemia in young women, we can mention pale face, feeling weak, tired. Mahmoud Qadri, an expert in traditional medicine, has provided effective guidance in this regard, which you will read below.

The expert of traditional medicine considered anemia as a very harmful disease in the body of people, especially women and girls, and explained the causes of this disease.

Mahmoud Qadri, an expert in traditional medicine, considered anemia to be a very harmful disease and the cause of many diseases in the body of people, especially women and girls, which lack of serious attention can have irreparable consequences. 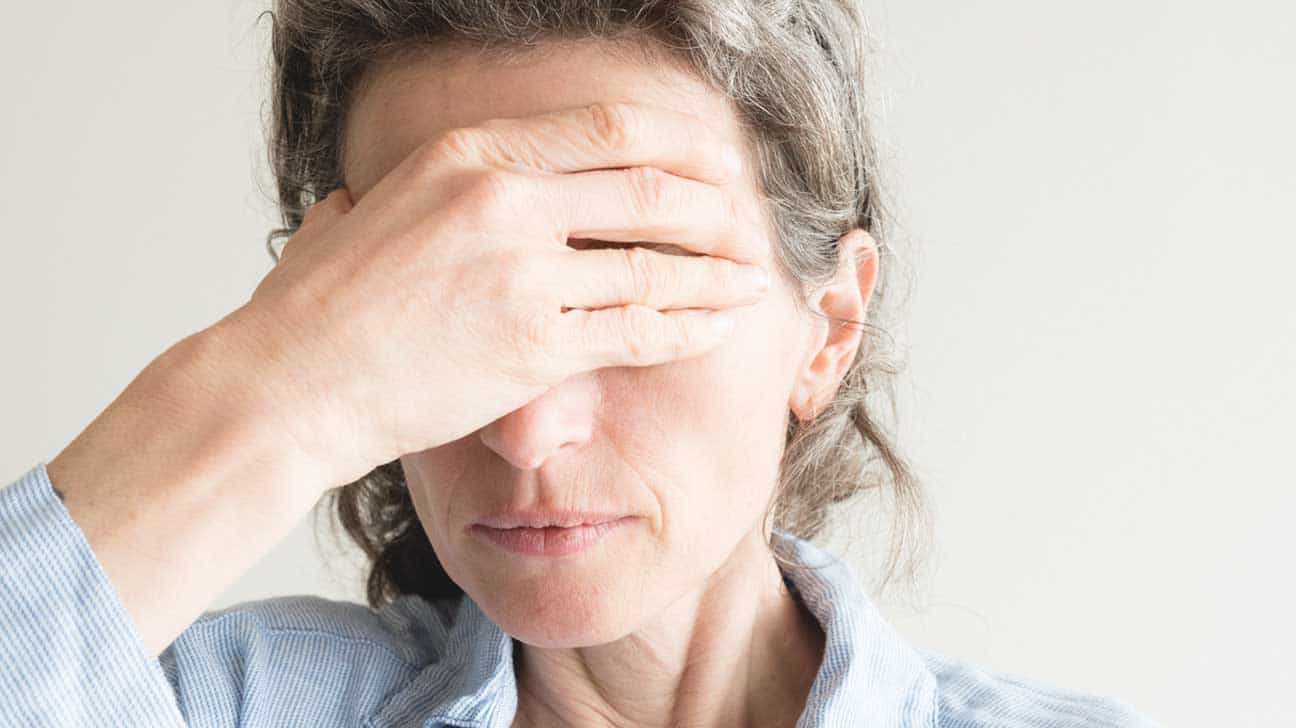 He explained the symptoms, the causes of the disease as well as its treatment in traditional medicine and said: Among the complications and symptoms of anemia are paleness of the face, feeling weak, fatigue, lethargy, headache, loss of appetite, black eyes, especially When getting up from the ground, body parts falling asleep (hands and feet), heart palpitations, shortness of breath, dizziness, low concentration power, early fatigue, depression, brittle nails, cold extremities (hands and feet), constipation, desire He mentioned eating unusual substances (such as kagdia khak) and the sudden cessation of menstruation in women.

The traditional medicine specialist pointed out that more of the mentioned cases should be observed in the target person to ensure the diagnosis of anemia, and said: With the treatment of anemia, all the symptoms caused by anemia in the body will be removed. 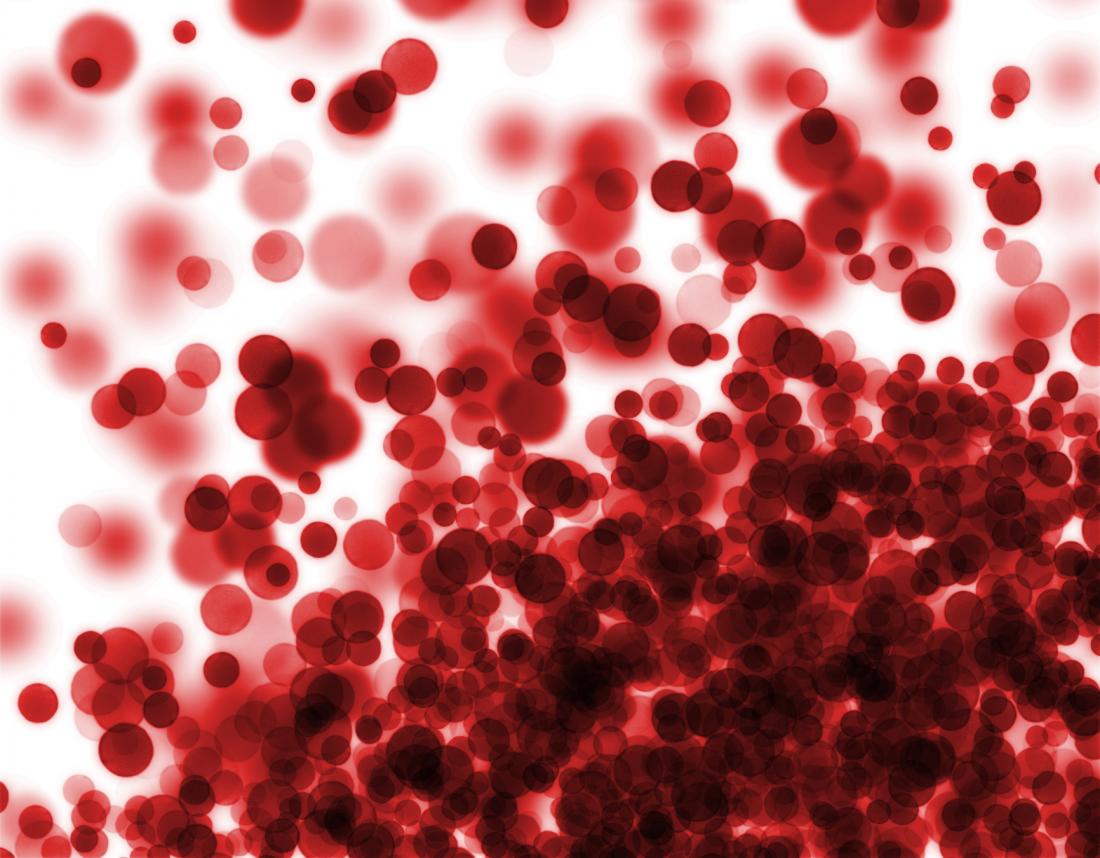 He suggested the ways of treatment through traditional medicine: daily consumption of 4 blood-forming juices (grapes, berries, figs and dates), consumption of four nuts, wearing gold in women because it is warm and blood-forming, and eating red fruits such as pomegranates, jujubes, barberries, blackberries, cherries. And cherries, lentils, spinach and lettuce.