Autism is a developmental disorder of the brain characterized by abnormal verbal communication behaviors. It occurs in infancy, then goes through a steady period without improvement, and its symptoms continue into adulthood.

About 50 years ago, food research on children with autism began in the United States, according to growing statistics. And the relationship between diet and autism was first discovered. It has been proven that if a proper diet is implemented for these patients, it will have a great effect in preventing the progression of the disease.

The point of this study was that no one diet can be the same for all of these children, and that each type of food allergy must be tested separately to get the best results.

◊ The role of nutrition in autism

– The child should have a balanced diet and receive enough energy and nutrients. In general, an autistic baby’s food should be close to its natural form and the food should be fresh.

The amount of omega-3 fatty acids in the blood of autistic children is lower than other children.

Omega-3 fatty acids are found in fish and fish oil, and these fatty acids also reduce the risk of neuropsychiatric disorders in adults.

Autistic children treated with omega-3 supplements have been reported by their parents to improve their overall health, sleep patterns, hyperactivity, attention and cognitive skills, but the scientific mechanism is not yet fully understood in autistic patients.

Many experts believe that a gluten-free and casein-free diet reduces gastrointestinal upset and improves digestion and improves the child’s behavior and concentration, as these children often have gastrointestinal upset and in most cases Problems such as constipation, bloating, and food reflux suffer, and abnormal behaviors and child abuse are the only way to convey his or her discomfort.

These substances increase the same destructive chemical reactions and signals in the body, and these signals and chemical changes in the body are responsible for the brain and behavioral abnormalities that occur in autistic children.

– At the top of the list of wheat and its products, including bread, biscuits, pasta, cakes, cookies, and…

– Milk and its products include milk, yogurt, ice cream, curd and various cheeses and…. 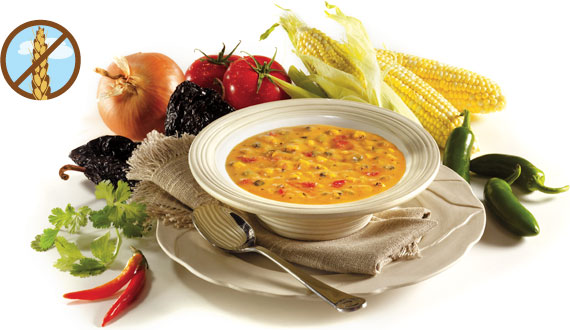 Vitamin B6 in patients with autism

– The possibility of poor muscle control

10 Surprising Health Benefits of Eating Spinach - Popeye Was Right All Along!

Have smooth skin with the help of laser