Deficiency of iron in the body causes anemia, which means that the hemoglobin in the blood decreases, and when the hemoglobin in the blood decreases, the human body becomes weak and tired, and even in some cases, the nails of a person who has anemia easily breaks. Symptoms of anemia are usually due to internal or even external bleeding, lack of nutrients, and specific physical conditions. In such cases, the person who suffers from anemia should think about compensating for the iron deficiency of the body so that the body can produce more hemoglobin and as a result the person distances himself from anemia.

It is interesting to know that it is true that not eating foods rich in iron is an important factor in causing anemia, but there is a very important case that is taken less seriously and it is because of consuming certain foods that can be absorbed. Iron is prevented by the body, which means that if a person also consumes iron-rich nutrients, due to the simultaneous consumption of such foods, the body can not absorb the iron it needs and therefore becomes anemic. In the continuation of this report, we will introduce you to 5 types of foods that usually reduce or do not absorb iron by the body, so that you can avoid anemia by following and not including them in your diet menu.

Tannins are found in many plants. This substance usually plays an important role in the taste of fruits and plants. Tannins are usually found naturally in a variety of seeds, ribs, CoffeeThere is tea and sorghum (cluster corn) and some other herbs. If you eat these foods with foods high in iron, such as beans, spinach, legumes, and other dark green leafy vegetables. It interferes and prevents the body from absorbing iron. If you have anemia, you should avoid all tannins and, if possible, take a 3-4 hour break between tannins and iron-containing substances. Tannins or tanic acid is the same as gaseh, a Persian language. Note that unripe ingredients contain more tannins than ripe ingredients, so try not to consume natural unripe foods if possible. “It causes vomiting and nausea.”

Stay away from gluten-free foods

Some people are sensitive to gluten. This group has the term celiac disease. Celiac disease is a gastrointestinal disease that reduces the absorption of nutrients such as iron and folate by the gut by disrupting the gut. If this defect is not treated, the person will develop anemia over time. Gluten in wheat, barley and some other grains can cause problems for people with celiac disease, so people with anemia or celiac disease should avoid gluten-containing foods. Remember, if you suffer from anemia, be sure to talk to your doctor about not eating gluten-free foods.

Phytic acid is usually found naturally in foods such as legumes, whole grains, nuts and rice grains. In such cases, people with anemia can use a processed version of these substances that have less phytic acid to reduce anemia. The best option is not to eat the mentioned foods with iron-rich foods at all. Because these foods are able to disrupt the absorption of iron in the body. 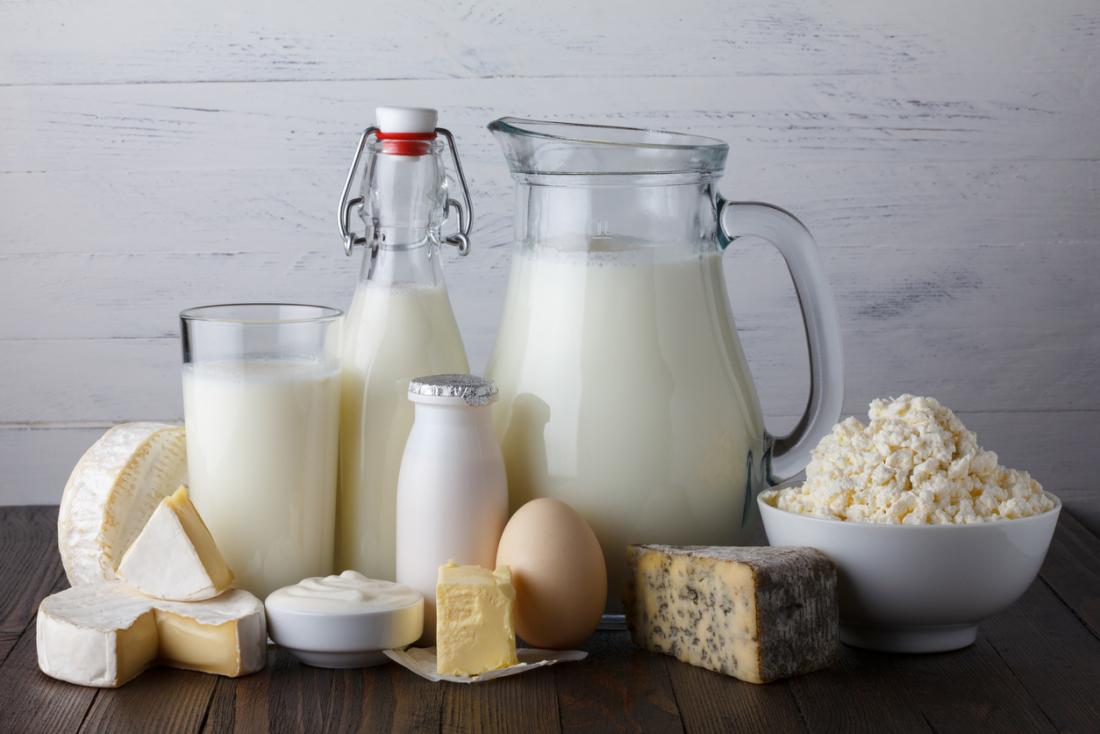 Foods that contain oxalic acid can easily interfere with the body’s absorption of iron, so people with anemia should avoid such foods. Of course, such people should even avoid taking medications that contain oxalic acid. (In this particular case, be sure to consult a doctor). People with anemia should also avoid foods such as peanuts. اسفناج, Chocolate and even parsley should be avoided or avoided as much as possible with iron-rich foods.

Those who suffer from anemia should avoid the foods mentioned above as much as possible, and preferably include the foods that we will discuss below in their diet.

Eating fresh fruits on a daily basis can help your body absorb iron. Of course, provided that iron supplements and iron-rich foods such as red meat are not forgotten. In addition, people suffering from anemia should include citrus in their diet to get more iron by absorbing vitamin C. Of course, eating 8 to 10 glasses of water is highly recommended for people with anemia. Getting enough sleep and resting your brain is also a good way to distance yourself from anemia. Note that except in special cases, anemia can be treated with one diet He did well.

Why should heart patients not drive?

Take home a beauty expert with these golden tips