What do you know about Treacher Collins Syndrome? Do you know what treatments have been suggested for this disease so far? Is the disease inherited and caused by genetic factors? Treacher-Collins syndrome is not necessarily an inherited condition. Problems and complications of this syndrome include hearing and vision loss. Researchers are working on a way to prevent the disease. In this article from the section diseasesDr. Salam, we will examine Treacher Collins Syndrome and talk about the symptoms, risk factors, and ways to prevent and treat it.

Treacher-Collins syndrome is a medical disorder caused by a genetic mutation, but it is not necessarily inherited. The disease will affect about one in every 50,000 children. There is usually no way to tell if a child has ever had the syndrome. Treacher Collins Syndrome affects the shape and appearance of the head and face. Early detection by ultrasound is possible if certain features and characteristics are detected, but this is not often done. The disease is more likely to occur in a child with a parent with Treacher-Collins syndrome, and therefore there is clinical suspicion.

Doctors do not diagnose Treacher-Collins syndrome in patients solely on the basis of these characteristics. They often diagnose the disease with CT scans and X-rays. These tests allow them to confirm the presence and extent of these features. This is especially important in cases where the situation is mild. For a fully validated diagnosis, individuals can undergo molecular genetic testing.

In most cases, Treacher-Collins syndrome occurs as a result of a genetic mutation during fetal growth on the chromosome responsible for facial growth. If a child has an injured parent, they are more likely to inherit the mutated gene from their parent.

If a person with Treacher-Collins syndrome has a child, their child is more likely to have 50% of the syndrome, which is much higher than the 0.002% chance that babies with affected parents do not.

However, it is important to note that there is still a chance. In fact, only 40% of reported cases had an injured parent. This means that 60% of people with Treacher-Collins syndrome have the disease by accident and heredity has no role in causing the disease. 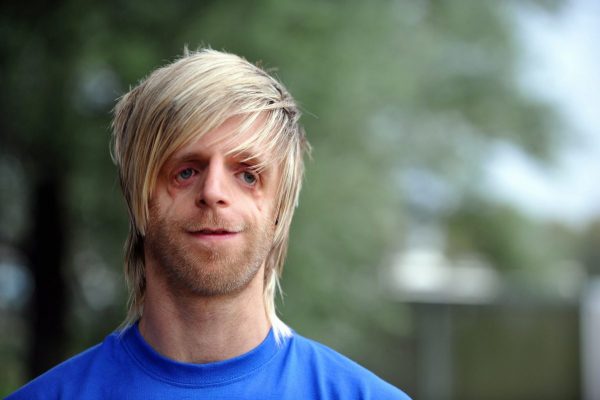 What are the signs and symptoms of this syndrome?

People with the disease often have similar physical characteristics that can serve as a sign for physicians seeking to diagnose the disease. All of the following characteristics are a direct result of the immature bones of the face.

The eyes are facing down and out. The lower eyelids are often cracked, meaning they have small sags or abnormalities that affect their shape. They also have short or low back lashes.

The mandible does not grow and as a result, the jaw remains small, which may be tilted to one side. In more severe cases, this can lead to retraction of the tongue and misalignment of the teeth.

The cheekbones may not have grown or been lost at all, causing the cheeks to become sunken. This compound grows along with the jawbone, resulting in a slimmer face.

The ears have not grown so much that they do not seem to exist at all. However, in some cases, they may be too prominent and protruding from the head.

The sinuses may not be fully developed or completely absent. In more severe cases, cleft palate is very common.

Hair may grow longer than usual and grow more in front of the ears and cheeks. Depending on the individual and the severity of the condition, this syndrome can lead to the development of several or more of these features. 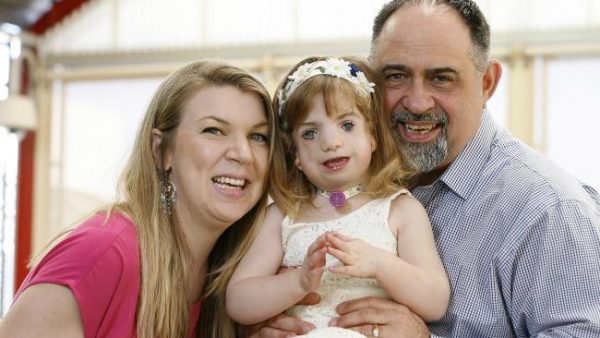 What are the complications of Treacher Collins Syndrome?

We have said before that many people with this syndrome lose some or all of their hearing due to abnormalities in the outer ear, middle ear, and ear canal. However, this is not the only serious complication of Treacher-Collins syndrome.

Eye abnormalities can also lead to dry eyes, recurrent infections and other problems. In acute cases, the condition can indirectly lead to partial or complete blindness. Plastic surgery can help with eye abnormalities. Medications and eye drops can also help with dry eyes.

In some severe cases, people may have trouble breathing. In rare cases, the condition can lead to an underdeveloped throat, which in turn can lead to narrowing of the airways and dangerous breathing problems. In these cases, a chip may be used to help breathe. In cases that are not very acute, narrow airways can occur Sleep apnea Be. 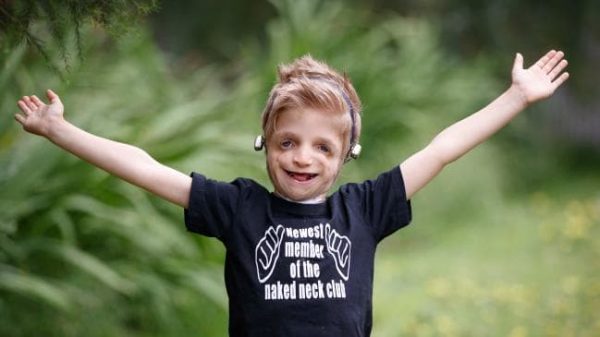 People with this syndrome have natural intelligence

Many people think that having a congenital facial disorder is associated with a mental disorder. However, this way of thinking is not correct.

What is certain is that Treacher-Collins syndrome may lead to a slight developmental delay, but any delay is likely to resolve within a short time. These delays are often the result of hearing loss, which is a common concern among people with the condition. Hearing loss leads to delayed speech and language. Speech delay may be exacerbated by cleft palate.

Speech delays can be treated through speech therapy and addressing basic issues. Hearing loss is caused by abnormalities in the ear, and about half of people with the condition have the condition. External hearing aids or implantable hearing aids are often used to treat hearing loss, while plastic surgery can also be performed on the cleft palate to help speech growth and development. 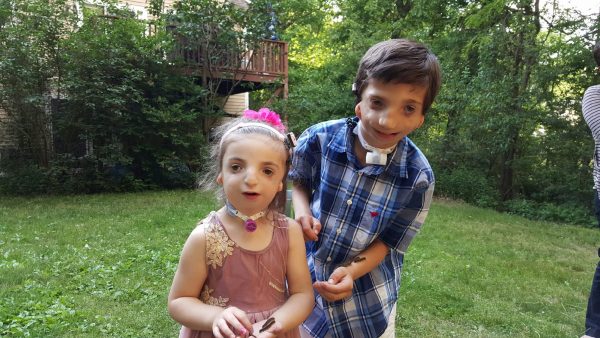 For people with Treacher-Collins syndrome, plastic surgery has medical and cosmetic benefits, including cleft palate repair that can help the tongue grow. However, the benefits of plastic surgery for children with this syndrome do not stop there.

Plastic surgery on the jaw is usually common for cosmetic reasons, but it can also remove the chip used in early childhood to help the baby breathe. Over time, plastic and reconstructive surgery on the cheeks, ears and eyes can also help boost self-confidence.

Plastic surgery in children with this disease is difficult because the facial bones continue to grow until they are about 18 years old. Therefore, consider the different types of surgeries, recognizing that more surgeries may be needed in adulthood. 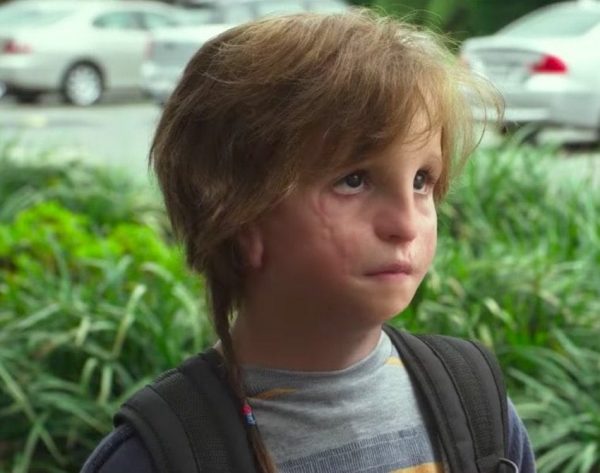 Can this syndrome be prevented?

The treatments that are performed focus on the characteristics of each person. Reconstructive surgeons and other medical professionals seek to treat these signs and symptoms more than the root cause of the disease.

Currently, researchers are looking for preventive measures. They have identified a protein called 53p, which is very active in people with Treacher-Collins syndrome. This protein tries to kill unwanted cells. If this protein is overactive, it may kill large numbers of cells and lead to underdeveloped skulls associated with the disease.

While it is almost impossible to diagnose the disease before delivery, identifying and diagnosing this overactive protein can be a way to prevent the disease from progressing. Researchers hope to control the disease through a variety of treatments, including stem cells and the use of dietary supplements to boost the body’s levels of antioxidants. They are used to prevent the development of Treacher-Collins syndrome in fetuses.

Learn golden tips for having a perfect sex

Why is processed meat harmful to the body?