One of the most common mental illnesses that many people suffer from today is depression. Depression makes you feel sad all the time and in any situation and you lose interest in the things you used to be interested in.

What are the different types of depression?

Severe (acute) depression: Having symptoms depression Most of the day for at least two weeks which interferes with your work, sleep and food, study and enjoyment of life.

Chronic depression: Having depressive symptoms that last for more than two years indicates having depression It is continuous.
Some types of depression are somewhat different and are caused under certain conditions.

Perinatal depression: women who suffer from it depressionthey experience a full period of acute depression during pregnancy and after delivery.

Seasonal Affective Disorder (SAD): This type of disorder comes and goes with the change of seasons, usually starting in late fall and ending in late spring or summer.

Mental depression: this type depression It happens when a person has severe depression along with some form of psychosis such as hallucinations or seeing or hearing disturbing things that others cannot see or hear.

1) You become indifferent to the things you used to enjoy doing and you have no interest in doing those things. This mode in depressed people It is permanent and happens to them every day.

This feeling is present almost always and almost every day.

3) Having frequent suicidal ideation, either with or without a plan or by attempting suicide

Thoughts of death (e.g. saying “I’d rather be dead”) also fall into this category.

For a person to be depressed, they must be depressed all day, almost every day. This depressed mood by the person himself with feelings of sadness, emptiness and depression It is felt or observed by those around him. Among children or adults, this temperament can manifest itself with impatience.

It may appear in the form of insomnia or hypersomnia. These problems are seen every day among depressed people.

6) mental-motor confusion or slowing down

This symptom is also present every day, which is either reported by the depressed person himself or observed by those around him. At depressionIt is not just about a simple feeling of restlessness or slowness, but this confusion or slowness is noticeable and evident.

It can happen with increased appetite and weight gain. These problems arise without dieting.

This is often manifested by difficulty in thinking and even repeated doubts. It is a visible and daily phenomenon and is not only a feeling of failure to concentrate. 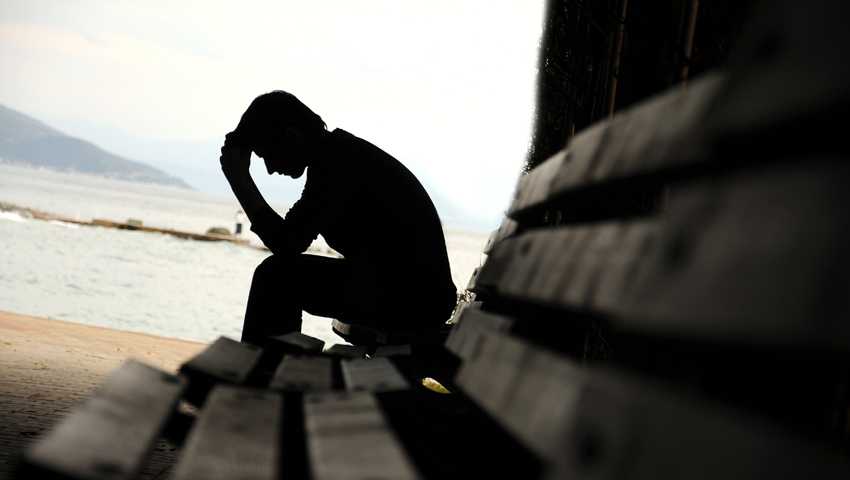 The causes of depression have not yet been accurately determined. As with many mental disorders, a wide variety of factors can be involved, such as:

– Biological differences. It seems that in the brain depressed people Physical changes have occurred. The significance of these changes is still unknown, but eventually it may explain the causes of this disease.

Brain chemistry. Neurotransmitters are a group of naturally occurring chemicals released from the brain that may play a role in depression. When these substances are out of balance, they can cause symptoms depression cooperate

– Hormones. Changes in the body’s hormone balance can be in the causes or start depression be involved Hormonal changes can be caused by thyroid problems, menopause, or a number of conditions.

– Hereditary traits. depression It is more in those whose blood relatives also had such conditions. Scientists are trying to discover genes that may play a role in depression.

– Life events. Events that cause damage to the psyche such as death or love failure, financial problems, high stress and tension, or childhood injuries can lead to the onset of depression in some people.

depression It is a serious and important disease that can cause terrible effects on a person and his family. Untreated depression can cause emotional, behavioral and physical problems. These complications can include: 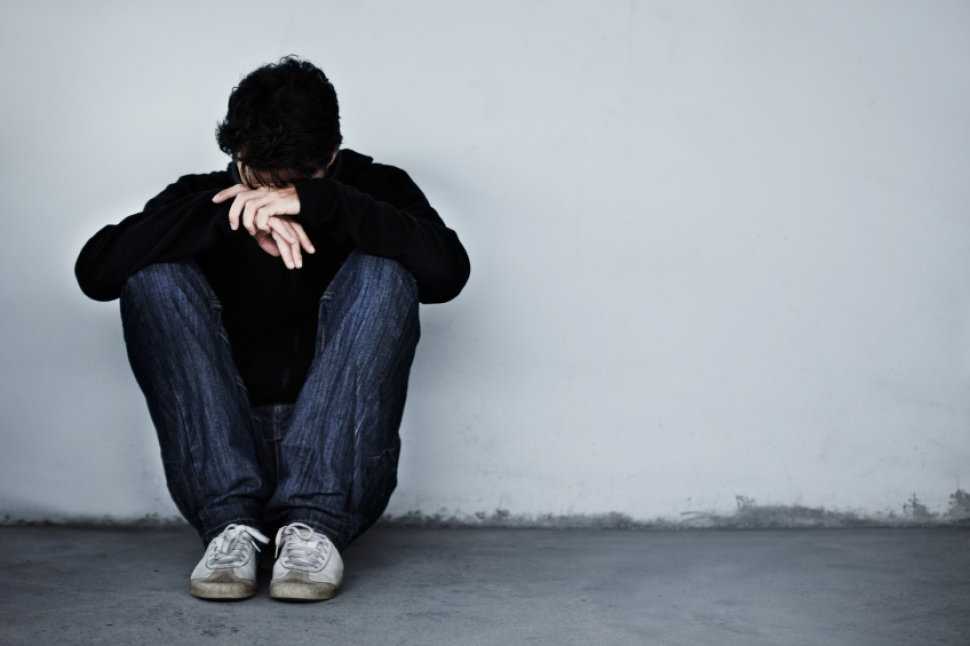 Fortunately depression The disease is treatable. You can treat your depression by seeing a psychiatrist.

Use of mood stabilizers and antipsychotics.

In this method, the person is exposed to the full spectrum of light using a light box to regulate the release of the hormone melatonin.

Any copying with mention of name Hi doctor And direct linking is allowed.