Gastric cancer is one of the most dangerous and deadly cancers in the world. By diagnosing this cancer early, you can prevent it from developing in your body. We will refer to some medical tips about this disease. Join us.

Scientists new method for Gastric cancer screening It has been found that it can be used to save the lives of many people by early detection of this cancer.

Researchers at the National University of Singapore have announced a new method for screening the disease, according to the York Alert news website gastric cancer It has been found that it can be used to save the lives of many people by early detection of this cancer.
The researchers, in collaboration with scientists at Duke University in the United States, have developed a method by which the stage of intestinal metaplasia can be diagnosed early. A better understanding of this stage will guide physicians to find a faster treatment.
According to a recent study published in the latest issue of the journal Cancer Cell, even some patients who are infected with Helicobacter pylori are at risk of developing gastric cancer Are also controlled and treated.
Gastric cancer is the third deadliest cancer in the world, killing more than 300 people a year in Singapore, according to the World Health Organization.
Scientists believe that the cause of this cancer is an infection caused by Helicobacter pylori, and with early diagnosis, the risk of death from the patient can be eliminated. 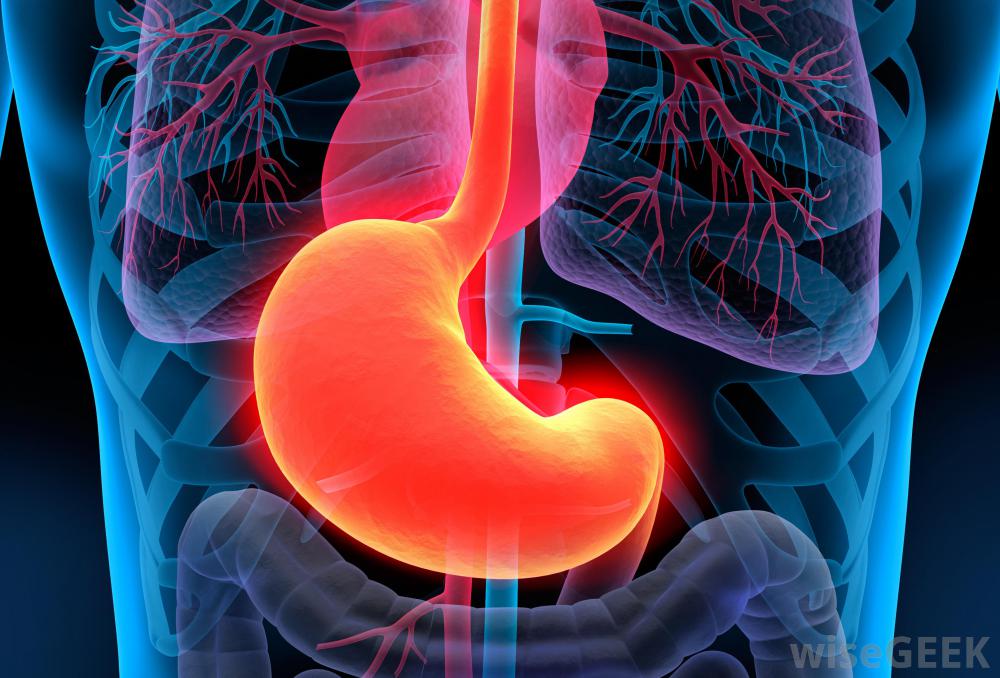 “Our genetic studies provide a better understanding of the stages of cancer,” says Professor Patrick Tan and colleagues.
More than 3,000 people participated in this study.
Researchers hope to find a new way to diagnose and treat early-stage gastric cancer.
Cancer cells were separated from the normal mechanisms of cell division and growth. The exact cause of this phenomenon is unknown, but genetic or external factors such as viruses and carcinogens may be involved.
In a healthy organism, there is always a balance between cell division, normal cell death, and differentiation.
There is a risk of cancer at different ages, but the risk of cancer increases with age. Cancer causes thirteen percent of deaths. Cancer is not unique to humans, and all animals and plants may be affected by cancer.
The fate of the cells is completely controlled and based on the needs of the body.
In the embryo, the rate of cell proliferation is higher than normal cell death, but in the adult organism, the rate of cell death and cell division is balanced.
The fate of the cell at any given time is precisely controlled by growth factors, environmental messages, and some cellular proteins and messengers.
Mutations that alter any of the factors that affect cell destiny can disrupt the precise order in which cells regulate growth, proliferation, and differentiation, and can lead to cancer.
Cancer cells lose control of the cell cycle and continue to proliferate, regardless of cellular messages and growth factors.

Side effects of eating French fries for hair

The best vitamins and foods to relieve fatigue