Gastric or peptic ulcer: It is one of the most common gastrointestinal problems. About 10 to 15 percent of people may develop the disease in their lifetime. Some of the symptoms and pains indicate that a person has a stomach or duodenal ulcer that should be taken seriously.

Mohammad Jafar Forouhesh, a gastroenterologist, pointed out some of the symptoms Ulcers The duodenum continued: “The onset of these sores is accompanied by abdominal pain or a burning sensation. It is possible that the patient does not feel pain when eating, although most duodenal ulcers have such symptoms.” 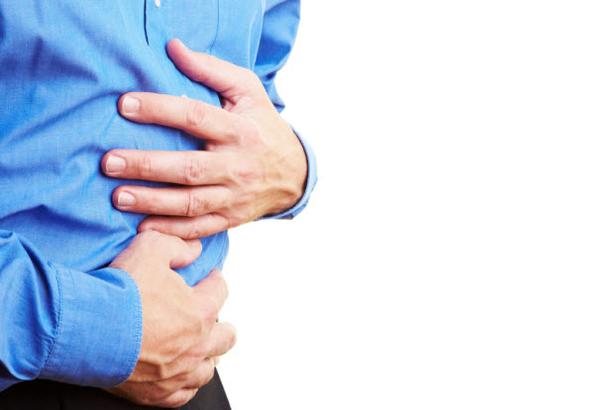 “Sometimes the pain is so severe that at night, the person wakes up and has to use stomach syrup or eat a bite of food,” Foroush said.

Forouhesh cited the arbitrary use of aspirin and painkillers as another cause of duodenal ulcers and said: “One of the main causes of gastric and duodenal ulcers is germs.” Helicobacter It can be treated with hygiene.