Colds and flu are more common this season of the year and are often accompanied by runny nose, cough and sneezing. In order to understand which of these complications we have, we must be familiar with the differences between these two diseases. In the following, we will mention some of them.

A common cold and the flu are similar in several ways, so it is almost difficult to distinguish them from each other in the early stages, but by studying the symptoms of each one, one can see the differences.

Sneezing, coughing, sore throat, phlegm in the throat, and stuffy nose and runny nose are some of the characteristics of both of these diseases, but fever and body aches that occur suddenly and severely are among the symptoms of the flu that although in Some people only cause a few days of discomfort and lethargy, but can lead to fatal complications in some people, especially children, the elderly and people with weakened immune systems.
It is often difficult to distinguish between these two diseases in their early stages. Specific symptoms of influenza include high-grade fever, chills, severe body aches, and nausea and gastric reflux. But the effects of the common cold are usually limited to runny nose, sore throat, increased nasal and throat discharge, wheezing, and sometimes earache. In the meantime, high fever is a clear sign of the flu. 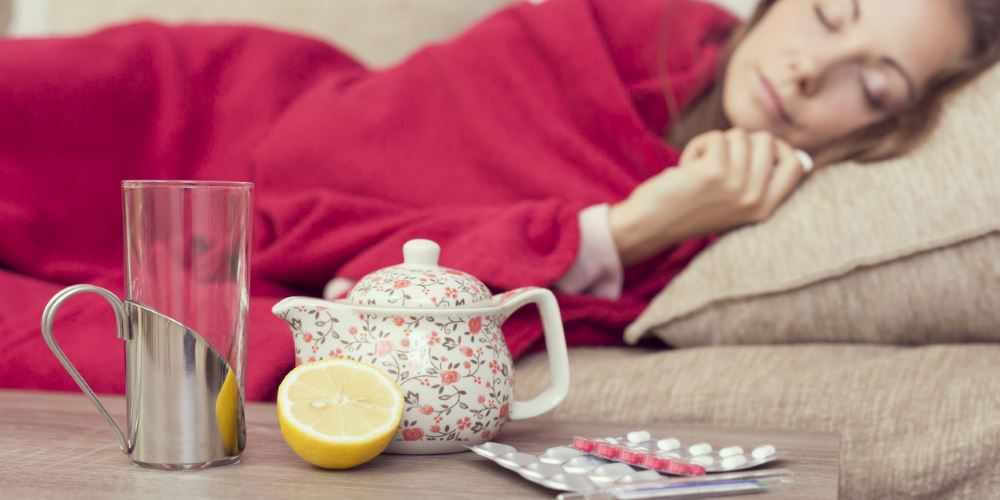 The sudden onset of symptoms and their severity is also evidence of the flu. Most people experience the symptoms of a cold several days before a relapse, but the effects of the flu can be sudden and severe. The onset of the flu is so rapid and immediate that a minute after you are well and healthy, you have a headache and your body begins to sweat, followed by dizziness, dizziness, shortness of breath and shortness of breath. And you will have chest pain, all of which is a sign that you have the flu, which, if left untreated, can lead to pneumonia or a severe infectious disease.
Mothers who have just given birth to a baby or have young children should see a doctor within 24 hours if they see any or all of the above symptoms, especially high fever.
Elderly people or people with certain diseases related to the body’s immune system and respiratory system, such as people with AIDS, diabetes, lung disease and asthma, if they see symptoms, they must see a doctor and be treated with medication because this People are more prone to more serious infections than others.
Smokers, because their lungs are vulnerable and more prone to pneumonia, need to see a doctor as soon as they see the symptoms of the flu before it becomes acute, in the early stages of the disease, and receive medical treatment.
Nausea and vomiting can cause dehydration and dehydration, so people with gastrointestinal diseases should also be treated with medication if they have the flu.
However, colds and flu are both respiratory infections that are highly contagious and can be transmitted through close contact with an infected person, and the virus can be transmitted through sneezing, coughing, and contact with any part of the body that is infected with the bacterium. , Spread to healthy people.
Excessive hand washing, wearing a mask, taking time off from work or school, and resting at home during the illness and at least as long as you have a fever can be very helpful in reducing the transmission of the virus to others. 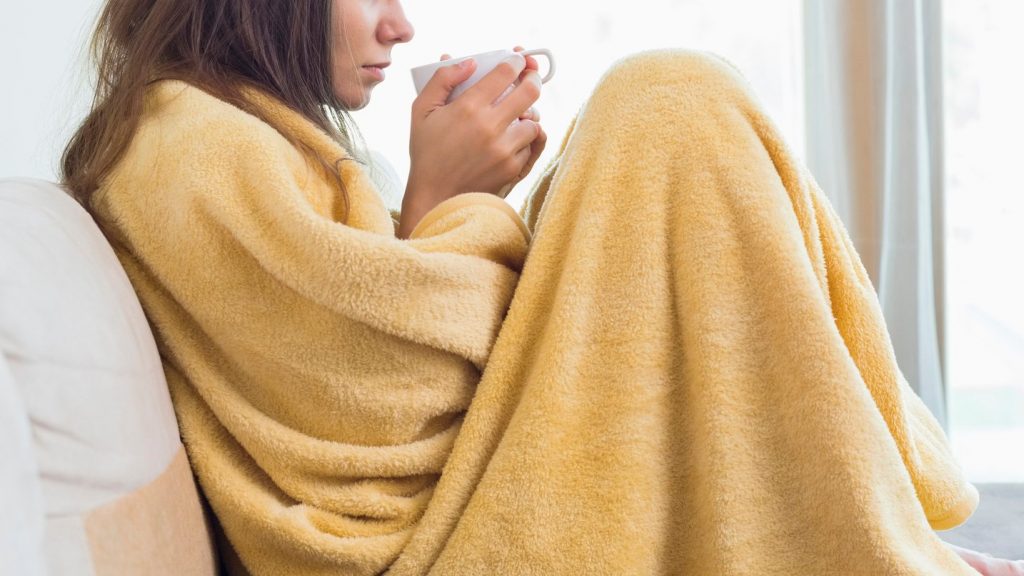 Another point is that both of these diseases are periodic, which means that they will last until the virus disappears from the body, during which time, medical care, proper rest, drinking enough fluids to hydrate the body and control the disease with Prescribed drugs control the symptoms of the disease and reduce their severity.
Antiviral drugs reduce the severity of symptoms in both the common cold and the flu, and the greatest side effects occur when taken within 48 hours of the onset of the first symptoms.
The US Centers for Disease Control and Prevention says people should be vaccinated against the flu virus to further protect their bodies. Using the flu vaccine can help prevent the disease and reduce the severity of symptoms if you get it. The center strongly recommends that children, pregnant women, the elderly and people with weakened immune systems, as well as some people with certain diseases such as AIDS, be vaccinated against the flu virus in consultation with a doctor. Studies have shown that the flu vaccine is about 30% effective in preventing the virus and reducing the severity of symptoms.

Secure sex while traveling with the following tips!

Side effects of eating French fries for hair