Here are the symptoms of valuable skin diseases that can be helpful in recognizing and reminding the need to see a doctor in case of these symptoms.

Subcutaneous bleeding: related to diseases of the pancreas

In acute inflammation of the pancreas, subcutaneous bleeding in the left side or around the navel is a very important symptom in the diagnosis of this disease. Diffuse redness in the abdomen, inflammation of the veins, skin drynessTightening of the skin, chronic, modern and healing wounds in different parts of the body and different skin masses are other skin manifestations of pancreatic diseases.

Esophageal and gastric diseases, if they cause iron deficiency, can cause changes in the nail plate, such as spoon-shaped nails and inflammation of the corners of the lips. Skin blisters can also be a sign of widespread blistering diseases that affect the mucous membranes of the mouth and esophagus. Helicobacter pylori, which is considered a key cause of gastric and duodenal ulcers, can be associated with skin manifestations such as chronic urticaria, rosacea or skin rash, inflammation of the skin vessels or chronic itching.

Rough and scaly spots on the skin of the marks Psoriasis Which is a disease that is considered safe. The National Psoriasis Foundation in the United States estimates that people with the disease are 58 percent more likely to develop heart disease and 43 percent more likely to have a stroke. Psoriasis skin disorder is not a painful disorder at all and is not difficult to treat, but new research shows that psoriasis can be an independent risk factor for heart attack, especially in young people with severe psoriasis. 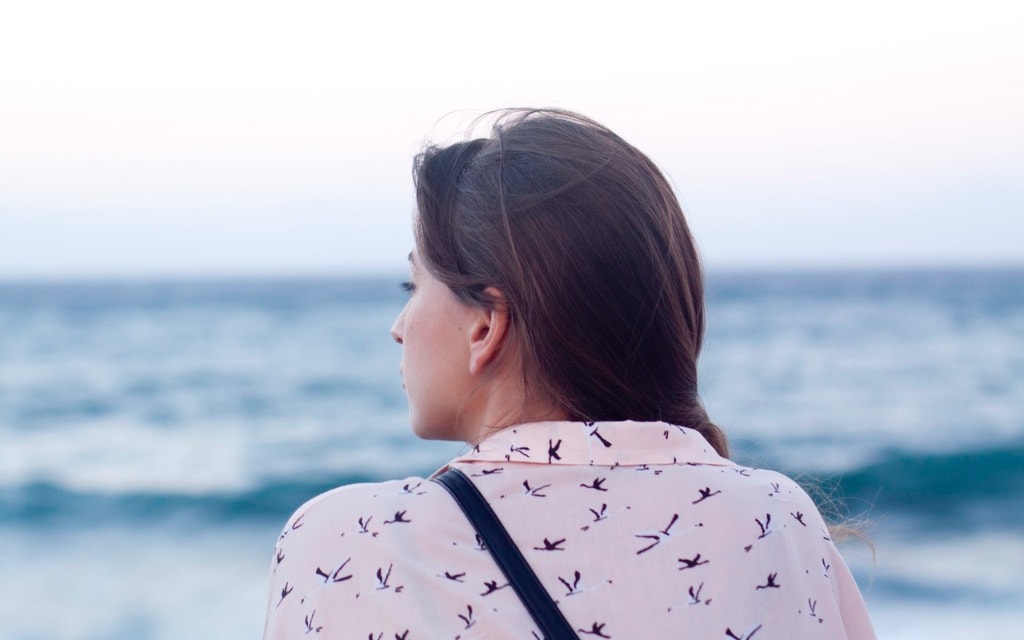 Eczema: Related to depression and anxiety

Helicobacter pylori, which is a key cause of gastric and duodenal ulcers, can be associated with skin manifestations such as chronic urticaria, rosacea or dermatitis, inflammation of the skin’s arteries or chronic itching. There are symptoms of eczema that affects approximately 30 million Americans.

Between a common skin disorder called rosacea and a disease Alzheimer There is a relationship.

Vitiligo is a skin disease that manifests itself by the loss of skin pigments. In this disease, the body’s immune system attacks the skin cells that produce the melatonin pigment. Vitiligo can be associated with thyroid disease, especially hyperthyroidism. The skin of people with hyperthyroidism is hard, velvety, rough and hot. Traditionally, these people have itchy skin, their palms are red, they have a certain swelling in the front of the legs, their skin becomes darker and occasionally blemishes or pimples or Vitiligo also occurs in them.

What effect does sea salt have on hair growth?

Serious and dangerous side effects of taking Viagra pills