What are the dangers of consuming too much sugar? From marinades to peanut butter, extra sugar can be found in products you would not expect. Many people rely on fast processed foods, for meals and snacks. While these products often contain added sugars and increase our daily calorie intake. In the United States, added sugars make up 17 percent of adult calories and up to 14 percent of children’s calories. Diets recommend reducing calorie intake from excess sugar by less than 10 percent daily. Experts believe that sugar consumption is one of the main causes of obesity and many chronic diseases such as diabetes. In this article from Dr. Salam’s nutrition section, there are reasons that show why consuming too much sugar will be harmful to our health:

Obesity is one of the reasons why high sugar intake is harmful. The rate of obesity is rising in the world and it seems that added sugars, especially in sugary sugary drinks, are one of the main culprits. Sugar-sweetened beverages such as soda, juices and sugary drinks are high in fructose (a type of simple sugar).

In other words, sugary drinks do not limit hunger and also make it easy to quickly consume large amounts of liquid calories, which in itself can lead to weight gain. Research has always shown that people who consume sugary drinks such as soda and juice are overweight more than those who do not. Therefore, consuming large amounts of sugary drinks leads to localized obesity, which is a type of belly fat that is always associated with diseases such as Diabetes And Heart disease Will be in touch.

High sugar intake may increase the risk of heart disease:

High-sugar diets increase the risk of many diseases, including heart disease, which is one of the leading causes of death in the world. Observations show that high-sugar diets can lead to obesity, inflammation and high triglycerides, blood sugar and blood pressure, all of which are factors in heart disease.

Only 437 mg of a can of soda contains 52 grams of sugar, which is equivalent to more than 10% of the daily calories consumed based on a 2,000-calorie diet. This means that consuming one sugary drink a day can lead to over-consumption of daily added sugars. 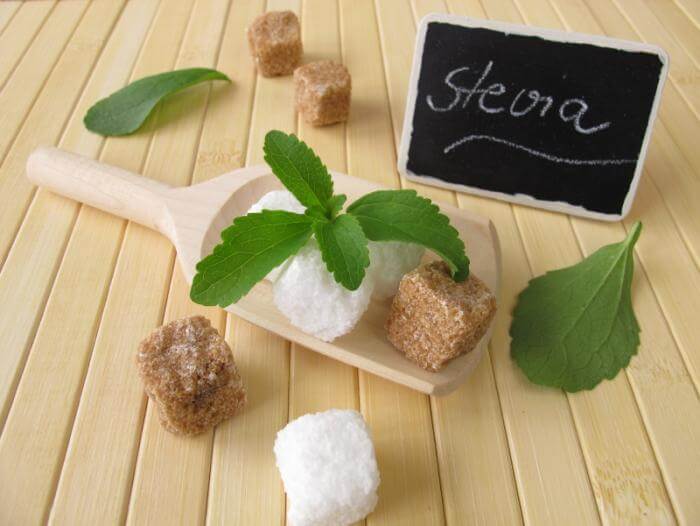 High sugar intake will be associated with acne:

Sweet foods quickly Blood sugar levels And increases insulin, which leads to increased endogenous secretion, fat production, and inflammation, all of which play a role in the development of acne. Studies have shown that low-glycemic diets are associated with a reduced risk of acne, while high-glycemic diets are associated with an increased risk of acne.

For example, a study of 2,300 teens found that people who consumed added sugars frequently were 30 percent more likely to develop acne.

Numerous studies have also shown that rural communities that consume traditional, unprocessed foods have almost a higher rate of acne-free rates than the high-income urban population. These findings are consistent with the theory that a diet high in processed and high-sugar foods can lead to the spread of acne.