Report Group / Shabnam Mousavi Khasal: Tinnitus is a sound that is heard by your ear and received by your brain. But this sound is not real and does not exist. It sounds like a whistle or a clock.

The ear buzzes when there is usually no external sound. In this case, you usually experience symptoms such as ringing in the ears and tinnitus, the sound of bumps or any additional sound inside the ear, which eventually becomes annoying. These sounds often start softly and slowly and gradually become loud and scratchy, appearing in one or both ears. The volume inside the ear sometimes reaches a level that prevents it from concentrating or hearing real sounds in its surroundings.

Millions suffer from tinnitus. This condition is more common in men and women are less likely to suffer from this complication. Tinnitus is usually vascular and needs to be studied more closely. Causes of pulsating tinnitus include arterial malformations. These can be very dangerous and should be treated by a neurologist. But arterial problems are very rare and there are usually other reasons for tinnitus. The most common cause of tinnitus is due to dysfunction of the auditory system.

Another common cause of tinnitus is medications that damage hearing. These include antibiotics such as gentamicin, antihypertensive drugs such as lisinopril and amlodipine, anti-anxiety drugs such as lorazepam, and anticonvulsants such as carbamazepine.

Another cause of tinnitus is presbycosis (hearing loss due to aging). Another cause is otosclerosis. This is an abnormal and gradual growth of bone in the middle ear. The treatment for this disease is usually surgery. The last cause is Schwannoma tumor. It is a benign brain tumor that originates in the sheath of the nerve nerves that separate from the brain and exit the skull. Tinnitus can be a sign of schwannoma and an MRI should be done to diagnose it. 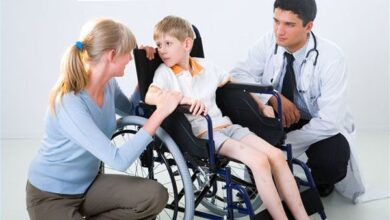